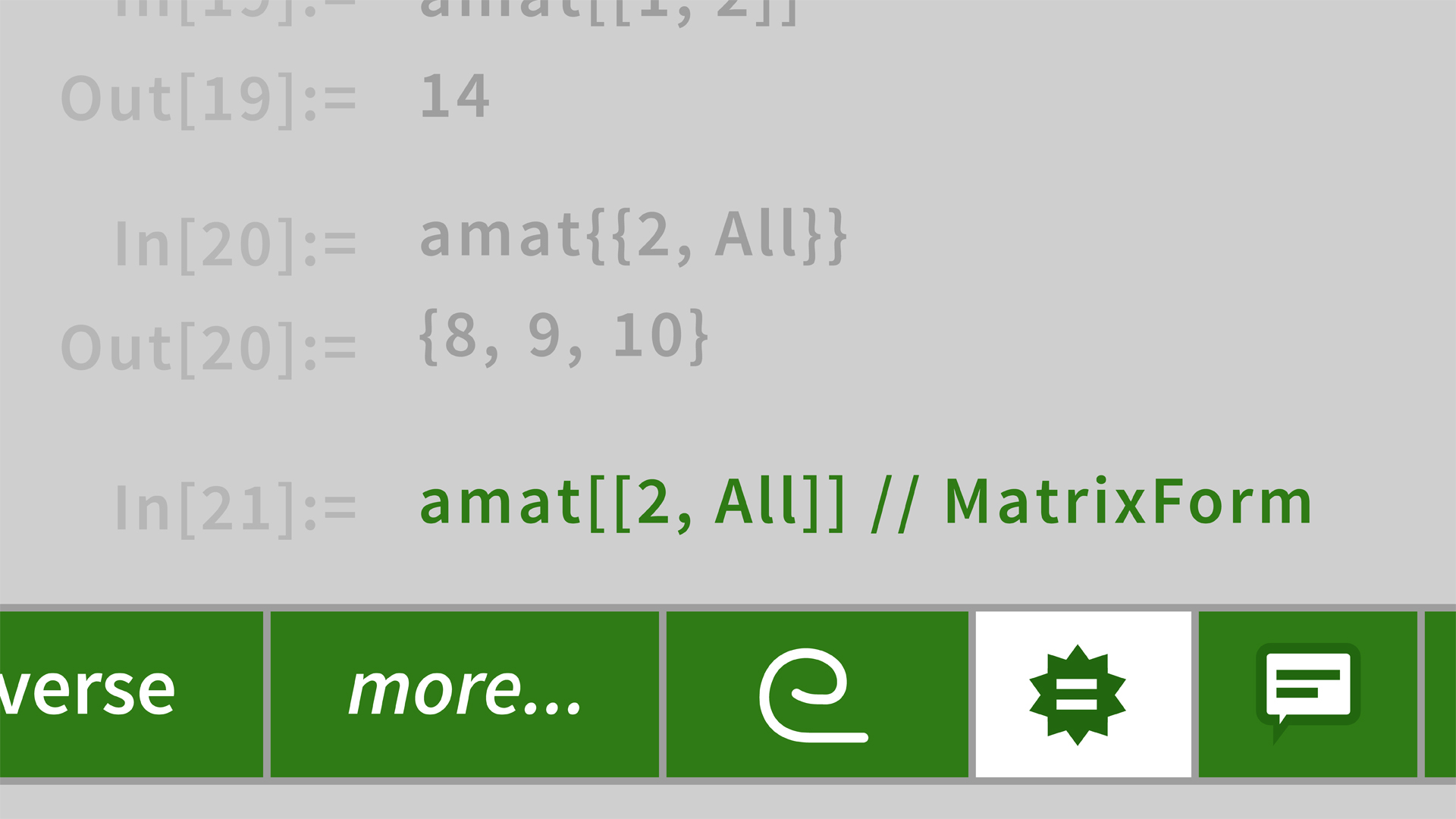 One useful way to extend your analysis is by calculating the interquartile range, which tells you the difference between the cut-offs for the first and third, or 25% and 75%, quartiles.

- [Instructor] Values in a dataset can often be divided into quartiles, which represent each 25 percent or quarter of the values. The first quartile contains the top 25 percent of values, the second, the values between 25 and 50 percent, and so on. One useful way to extend your analysis is by calculating the inter-quartile range, which tells you the difference between the cutoff for the first and third or 25 percent and 75 percent quartiles. I have created a blank Mathematica notebook, so I need to enter in a list of data to look at.

I'll start by typing in my list variable, I'll call it list2, followed by an equals sign, and then, for the definition, I need to enumerate my list inside of curly brackets, so I'll type a left curly bracket, then 14, comma, 18, comma, 2, comma, 19, comma, 25, comma, 36, followed by a comma, then 47, comma, and our final value of 60. I'll type a right curly bracket to close out, and shift+enter, and there I see my values.

The inter-quartile range is the difference of, again, the measure for the third quartile and the measure for the first quartile. I want to display this value as a number, so I'll type N followed by left square bracket, and then the keyword InterquartileRange, so, Inter, quartile, range, which I finished from auto-complete by pressing the tab key, and you'll see that InterquartileRange is all one word, and the initial I and the R at the beginning of Range are both capitalized.

Now, I need to identify my variable, so I'll type a left square bracket, list2, then I will follow with two right square brackets to close out the InterquartileRange function and then the end function, and press shift+enter. The value I get as a response is 25.5, which tells me that the difference between my first and third quartile cutoffs is 25 and a half. The inter-quartile range value is interesting, but it's especially useful when you put it in the context of the maximum, minimum, and mean or average of the values in your list. 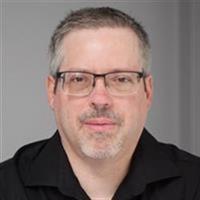