What is the marketing funnel? 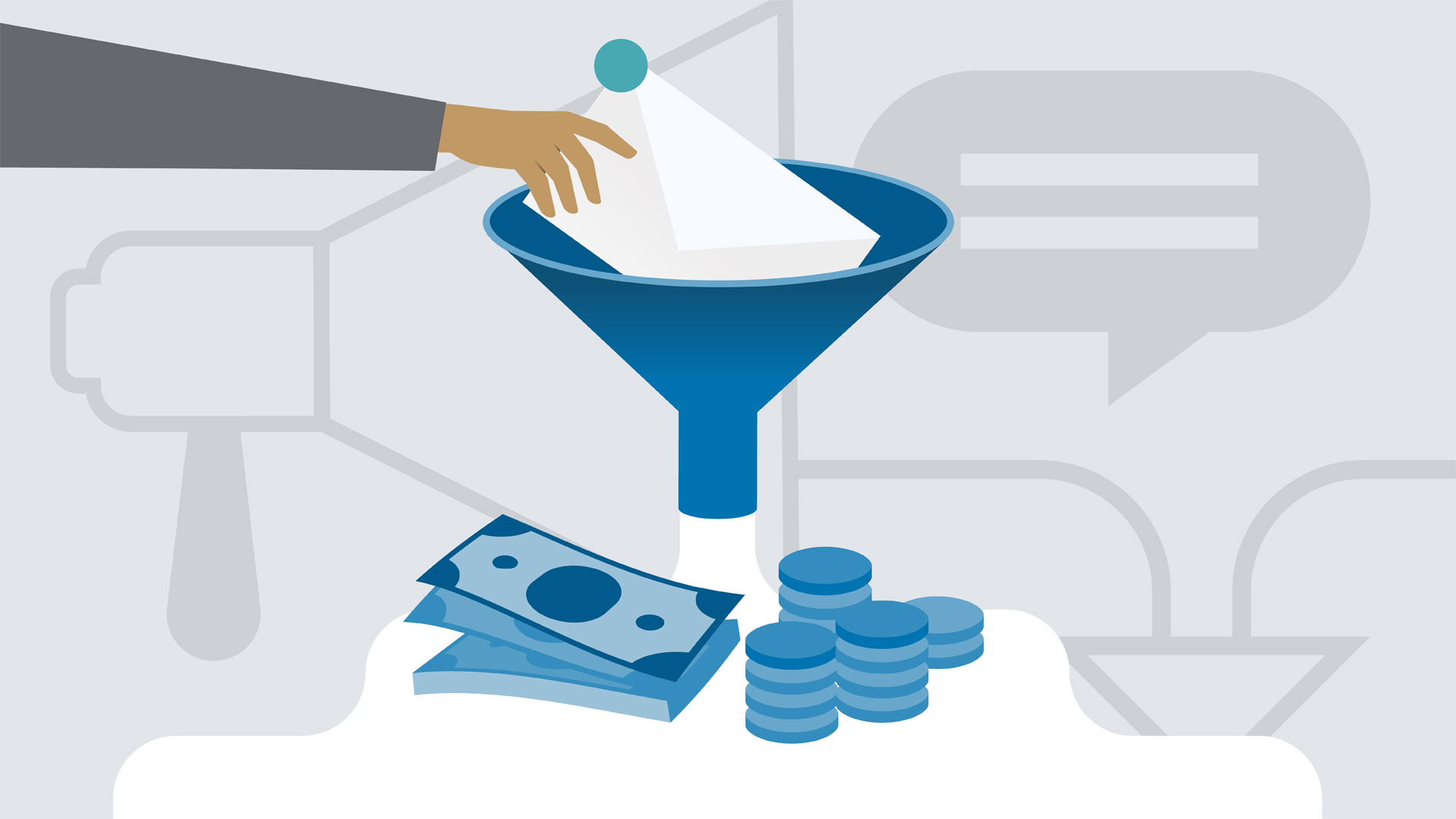 - We talk about funnels all the time in marketing. Purchase funnels, sales funnels, inbound funnels, call it what you want, but they're all ultimately describing the same concept. A funnel is really just a way to represent the customer's journey as they move towards the purchase of your product or service. At the top, where the widest point of the funnel, is where a buyer starts their journey, and the bottom, the narrowest part, is where they complete it. Our goal as marketers is to funnel prospects into buyers. Moving them from the top to the bottom of the funnel.

The shape reflects the fact that a large number of people will never complete the journey through the funnel. You'll expose your product or service to a lot of people at the top of funnel but only a small fraction will actually convert. Now it obviously gets a little more involved than this but before we take a closer look at the funnel, let's talk about how we've arrived at this concept. It's not really a new idea at all. In fact in 1898 Elias St. Elmo Lewis created a model that outlined the steps within a customers journey.

Elias was a writer, agency owner, and advertising hall of famer. So he had plenty of experience in this area. He created what's known as the AIDA model, which is an acronym for Awareness, Interest, Desire, and Action. These are the fundamental stages of a consumers journey. The idea proposes that marketing efforts must focus on moving the consumer through these steps sequentially. The more you understand the steps, the more effective your marketing strategies are.

Despite the proliferation of the AIDA model, it wasn't until 1924 when the funnel concept was born. William H. Townsend wrote a book titled, Bond Salesmanship. It's here that Townsend first suggested the idea of using a funnel based on the AIDA model. In his book he writes about how salesmen need to visualize the problem of the sales steps, and understand that the process of thought starts broad and narrows towards a certain objective. It's here that he plays the four stages of AIDA into the funnel shape.

This visualization of the funnel became a powerful tool in understanding the process by which your prospects become customers. The tools may have changed, but the stages of this customer journey as laid out in 1898, and refined in 1924, have remained fundamentally the same for decades. 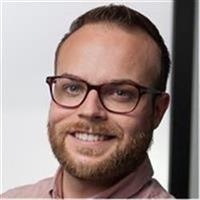 1/16/2018
Your goal as a marketer is to turn prospects into buyers. But there's a lot more than conversion to consider when talking about marketing. That's why the marketing funnel is such a popular representation of the customer experience. The funnel is the foundation for understanding the customer's journey on the path to purchase. It's a model all customers experience and it's incredibly important to your marketing foundation. In this course, expert Brad Batesole demystifies the marketing funnel and shows how to use it as a tool to help your campaigns succeed. Learn about the five unique segments of the funnel: awareness, interest, desire, action, and loyalty. Explore touchpoints and discover how to create campaigns that drive customers through the funnel. Plus, find out how to improve the performance of your funnel and evolve it to meet the changing needs of your business and your buyer.
Topics include:

Video: What is the marketing funnel?