What makes something cool? 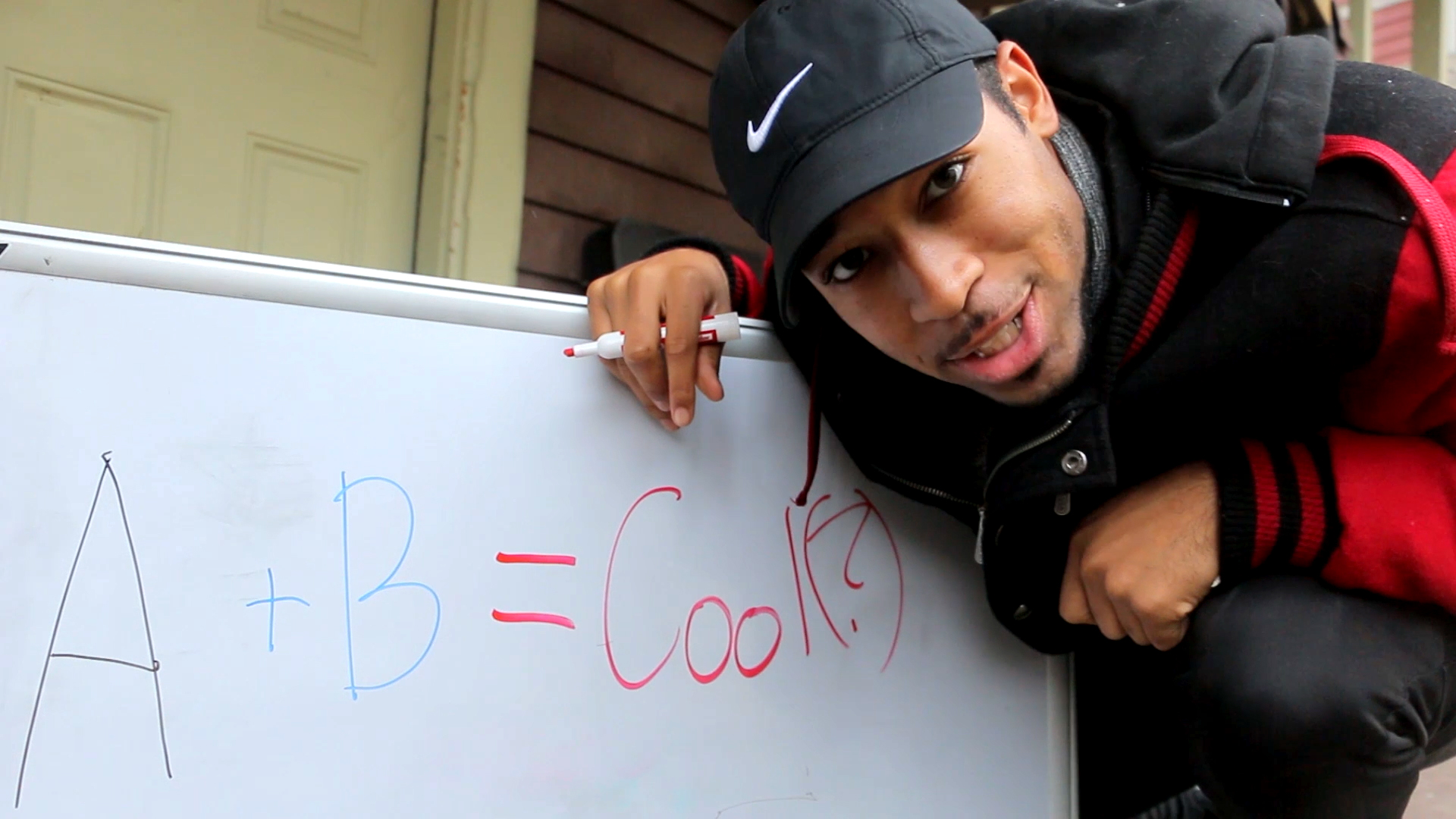 Learn with YouTuber Curtrichy as he uncovers what makes something "cool" and how to leverage cool for marketing and business.

- Okay, so, I have a question for everyone. Hey Ben, you know that giant white board you have? So, what is the difference between Nike and, say, Skechers? Both vastly successful brands, don't get me wrong, but when it comes to millennials, yes, I know, millennials has been kind of a, cringey thing to bring up these days, Nike is the leading brand, and ya know what? I think one of the main reasons is because Nike might just be cooler, which naturally leads to the follow-up question.

(smooches) What makes something cool? (light percussion music) So, understanding what's cool is like, it's kind of tricky, see the idea of cool has been something that has, eluded me for, all 20 years of my life. And finding what's cool, what people like, is incredibly important. It really dictates what works in the market, and what people want to buy, because with that we can make a marketing strategy that works, create a product that works.

And so I'm going to be taking you guys on a journey to discover what cool is. So naturally the start, the first thing that comes to mind is to, ask people, and, and get out of the middle of the street. People are looking at me like I'm crazy. Actually, while we're on it, you want to, hey you want to-- - [Male] I was going to get out of your way. - Oh, no, I got a question for you. A question that I had no idea would soon become the bane of my existence. I promise this wasn't scripted. I'm doing a project, and I'm trying to figure out what makes something cool.

- That's a good question, I dunno, be honest with you, why is it cool or, oh it's trendy. - Yeah, trendy, trendy, trendy, which made, absolute sense, until, he said, - And, for whatever reason, we feel like it's important to rebel, because we don't want to be seen like, we don't want to be seen as like the rest of the herd. - But wait, wait, wait, wait, wait. Trendy, by definition, is like, up to date, style, alright? And usually like, you see masses of people following these trends, cause they're trendy, you know? Which is the complete opposite of rebelling.

How are two complete opposites genuine traits of cool? And that's when I realized, this is going to be a little bit more difficult than I originally thought. (door creaks) I'm dying inside. - [Roommate] You're the man, dude. (door closes) - This doesn't make any sense. (laughs) So I ended up going to campus to ask a couple more people their opinion, and it really only lead to more questions. And I'm about to show you why, right now. Starting with our good friends we met already, trendiness, and rebellion.

And let's just take a look-see at the other answers we got. - It's based off your preference, that's how I see it. - Okay, so, preference. That makes sense, like if someone thinks a shoe is cool to them, like, it's cool, like, the sky is also blue, like, what else is new? - Not peer pressure, but like, when you're with your friends, like where you want to go, what they want to do. - And then, social groups, meaning the influence of other people on you, which therefore influences what you like, that's a contradiction, which slowly became the theme of everybody's answers.

- And Nike's also like, established, just, like, it's Nike. (mumbles) Yeah, nobody knows about it but then it's really just like, you just do it to like, seem like you're cool. - Why, what? Okay, so either I'm talking to the wrong people, or something is going on here. Here, I think, (grunts) okay, so, (light percussion music) (marker squeaks) I have a hypothesis, coolness is based off demographics, but it still has things in common with cool things that aren't, coolness is subjective, but not completely, coolness is exclusive, but, not all the time, coolness is rebellious, but in the right way, and coolness is different but not too different.

I don't know if that answered any questions. (sighs) See we've got a general idea of what we're doin' here but, we've still got a long way to go. We need to examine each of these, and what happens on this spectrum, and try to identify why it works like this. But not tonight, cause I am going to bed. It's like, one o'clock, alright, I'm, I'm goin' to bed. This is like a five part series, alright so, we'll get into it next time, we'll get into it next time. Thanks for watchin'. 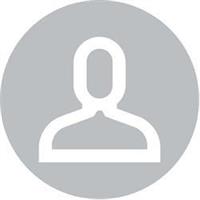 12/15/2017
In this course, YouTube star Curtis Richardson uncovers the building blocks of "cool" as it relates to business and marketing. Curtis explains what "cool" is, where it comes from, and how businesses are working to use it to sell to consumers. He shares insights about the importance of marketing that showcases how you're different. He also discusses the value of offering a type of exclusivity. Additionally, Curtis covers the importance of knowing your audience by learning about demographics and he provides a formula to get you well on your way to leveraging "cool".

Video: What makes something cool?