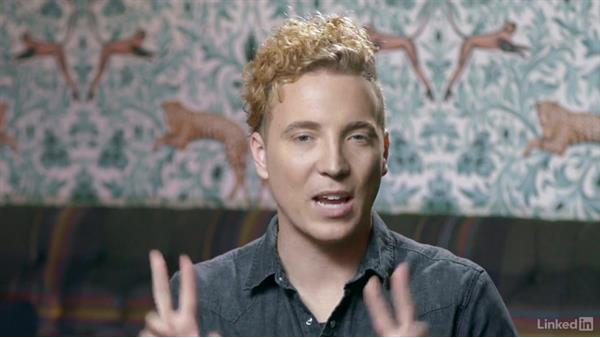 - A few years ago some researchers at Johns Hopkins University decided to look at Superbowl ads to see what elements of a good advertisement, of a good Superbowl ad, led to people liking the advertisement. And led to a good result. So which are the most popular ads. And what are the things that go into them. They looked at things like cute animals. Sexiness. Humor. And what they found is something surprising. Is that regardless of all those things that we might think would make for the best, or most enjoyable Superbowl ad, the ads that got ranked the highest by consumers were the ads that had the strongest narrative arcs.

The ones that, they might have has cute animals in them, but regardless, they were stories. And so, there's no wonder that this is the case. Actually, if you look at story telling from a psychological point of view, and from a neurological point of view, which is that facts and figures don't stick in our minds in the same way that stories do. And in fact, if you are an advertiser and you want to convey a message that people remember, a story is a much better mechanism of doing that than simply asking or doing an ad. Or even them being funny.

Or using a cute animal in your ad. So this is the reason why over the last few years this thing called content marketing has exploded in popularity. Since the late 2000s, lots of businesses are talking about this term. Really what it is, is it's something that's been done by businesses throughout history. It's build relationships and make people care. The really cool thing about GE Reports is Kurt Vonnegut, the novelist, actually had this job back in the day. Before he went on to write novels. And in fact, he got a lot of his story ideas for his science fiction, because of the characters that he was reporting on inside of GE.

So this job that he had continues today. But it also has become a big part of American literature as a result. So if you don't think that your company is interesting. Or that you're interesting. Chances are your people are. Your people have hobbies, back stories, passions, that make them human and that make you human. By sharing those stories, even if they're very unrelated to your company, by humanizing your company through its people, you'll be able to build relationships and make people care through stories. At the end of the day, your companies own story. Its purpose.

Its myth of how it was founded is going to be much more motivating of a story for people to hear than if you just talk about what you're trying to sell. Yes you're a business. Your purpose is to sell things or to make money. But really, underneath that, the story of why you're doing that is going to be much more important. And that's how you're gonna build relationships and make people care.