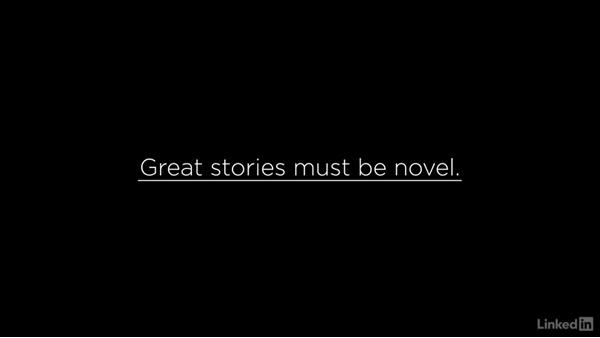 - The movie industry seems to be obsessed with sequels. My Big Fat Greek Weddign 2, Zoolander 2, Batman Versus Superman, these are three of the 38 movie sequels from major studios that are coming out just this year. So I decided to dig into this question and look at how do sequels perform, and do we really like them better? Well it turns out, when you study movie sequels, there's something interesting that happens. As the sequel to a movie does well, makes a lot of money, but people like it less, almost always.

And then by the third, or fourth, or fifth sequel, most of the time, the movie not only makes less money, but people like it much less. Something interesting about this though, is there's two types of sequels. One sequel is essentially a repeat, where, like Zoolander 2, you have the same jokes, the same gags, the same characters. People watch 'cause they love the first movie, but they like the sequel a little less. They other type of sequel is what I would call a saga, which is more like a continuation of the same storyline. So if you think about Star Wars, arguably one of the greatest sagas ever, every Star Wars film adds on to the story from before.

It's not just a repeat of the same jokes, the same lines, the same characters having the same fights, there are new characters, new things going on. And this is one of the crucial points about great stories, is great stories need to be novel. Our brains like new things, they pay attention to what's new. So that we can either get excited, or get scared. This is part of, again, how we survive. So, a story that is completely unoriginal, that's the exact same as the story we've already heard before is going to get less attention from our brains, and it's going to get us less excited, maybe even make us rate the story worse, even if it was just as good, simply because there was nothing new.

We think less of something that's a little less original. So when you look at the movie industry, original content tends to win, from an overall profit, from an overall changing the game perspective. Same thing with stories. If you tell a story that's the same story your friend just told, people are gonna thing you're weird, and they're not going to connect to you in the way that you to connect, through story telling. So if you look at the history of Star Wars, what you see in each Star Wars film, is not only did we have relatable themes, relatable characters, things that were familiar, that we love, that connect us to culture, and to society, and to, you know, again, people that we care about, there was also some novelty in every Star Wars film.

And that's what was required to make it work. So when you're developing stories, when you're working on telling great stories, keep in mind, that it has to be relatable for people to want to engage with it in the first place, and that the most reliable, relatable thing you can do, is to have a great character that people can connect with.