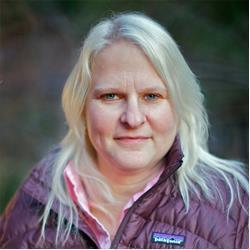 Marian Bantjes is a designer, typographer, writer, and illustrator.