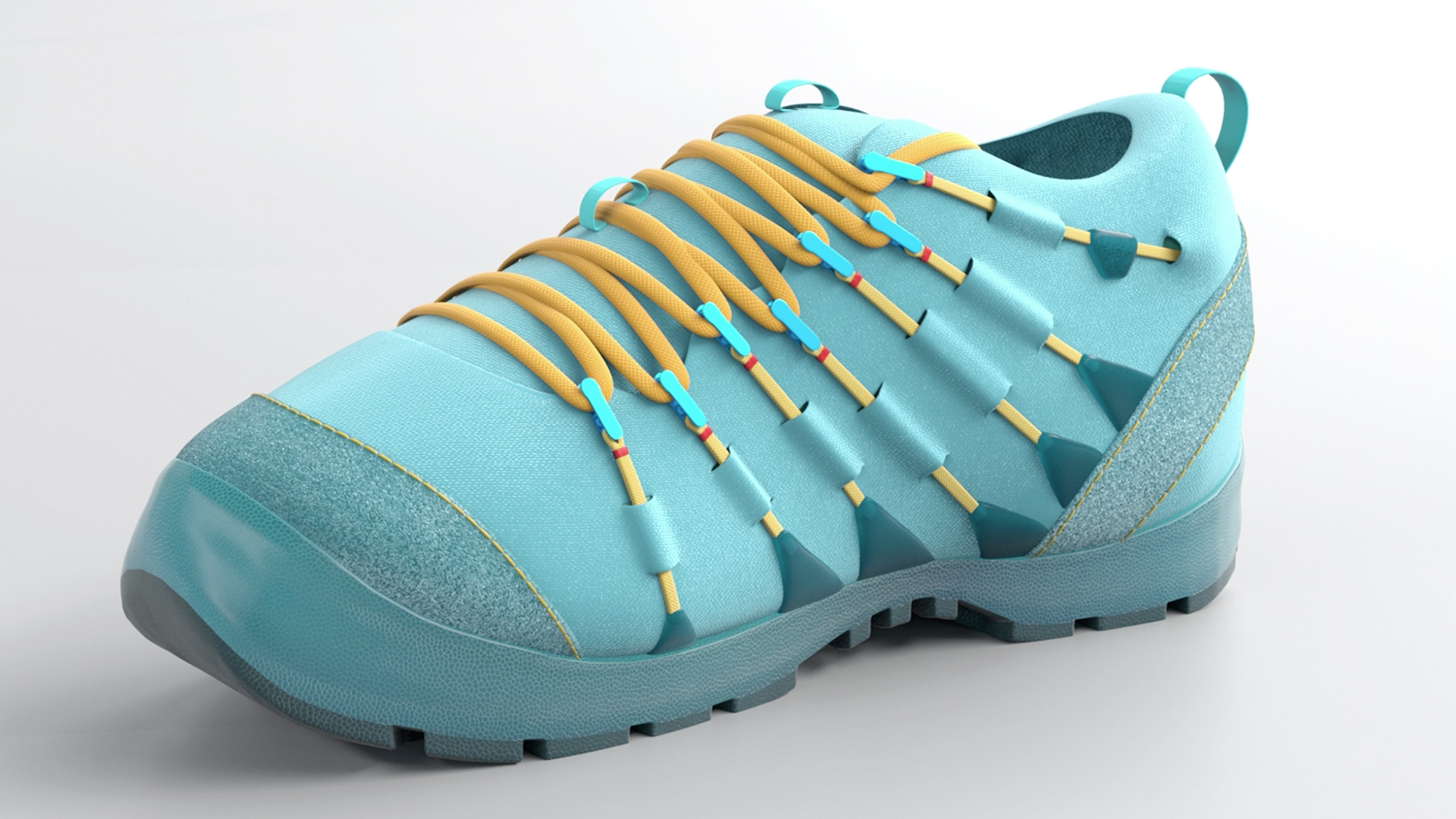 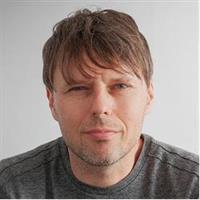 1/7/2021
In this course, the first installment in a two-part series, learn how to model a shoe from scratch using Modo, a powerful platform for 3D modeling, rendering, and texturing.

Modo gives artists a powerful 3D platform for modeling, rendering, texturing, and animating. In the two-part Modo Product Visualization series, instructor Richard Yot uses the process of rendering a shoe from scratch to introduce key concepts that make Modo different from other 3D tools, as well as key workflows for modeling, lighting, and rendering beautiful 3D objects. In this course, the first installment in the series, Richard walks you through prototyping, from importing sketches to rendering a prototype with cel shading. Since this example project is modeling a shoe, he then shows you how to model the sole, including assigning materials to it. Once the sole is modeled, he moves on to modeling and thickening the main shapes, then the panels. Next, Richard covers how to model, edit, and add details to the lace holders and the shoelaces. Plus, he shows how to unwrap what you’ve modeled using UV mapping. Tune into the next installment in this series to learn how to render the project you started in this course.

- [Instructor] Hi, my name is Richard Yacht, and I'm here to take you through this step-by-step real-world project in Modo, in which I'll show you how to model a shoe design from concept through to completion. In this course, I'll show you a unique approach to tackling this kind of project, which will separate out the prototyping stage, from the final production stage, allowing you to make all the required changes to the design, before committing to the final model. My approach is to create a low resolution prototype model, which can be submitted for feedback and approval. Once this prototype has been given the green light, you can then use it as a template over which you build your final model. This separation of the design stage from the final modeling stage will save you a huge amount of time. And all of the work that you put into the prototype, will help you to build the final production model. Once we get into the nitty-gritty of modeling, I'll demonstrate the best strategies for creating complex subdivision surface models. Having the prototype geometry available for retopology will be a huge time-saver, and will allow you to concentrate on the technical aspects of your model, now that the form is already designed. Modo has powerful surface constraint tools, which makes it an ideal model for this kind of geometry. Creating panels will be a breeze. You'll also learn how to harness Modo's work plane and falloffs, to effectively tackle challenging modeling problems. Duplicating repeated items is an essential skill in shoe design, and I'll show you how to do this in Modo with a minimum of fuss. And finally, you'll learn how to use Modo's excellent UV tools to create effective UV maps quickly and efficiently. So join me in Modo shoe modeling, on LinkedIn Learning.