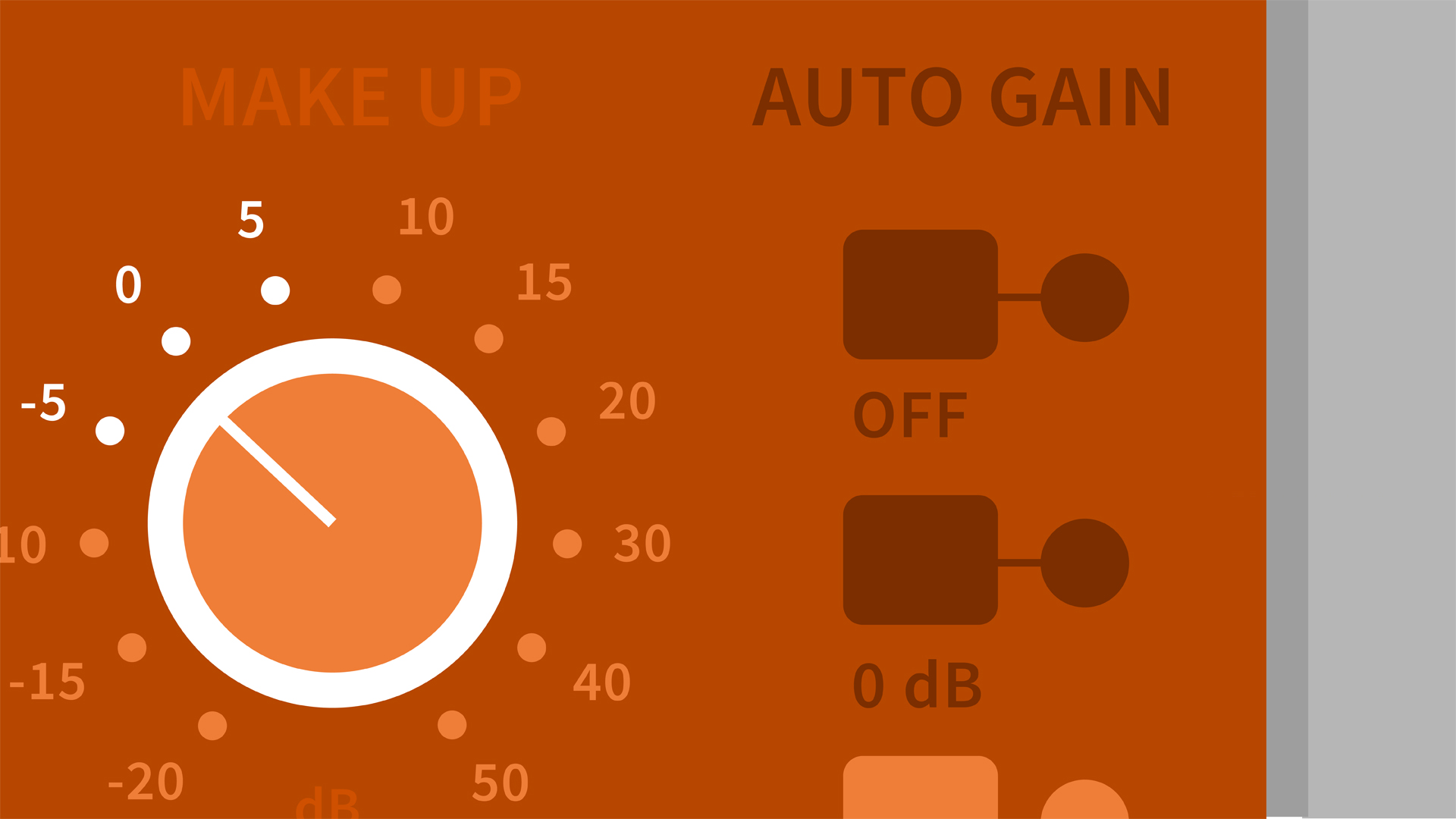 9/23/2016
Vocals are one of the most critical pieces of any song. No other instrument has as much power or influence. But almost every vocal track can benefit from some post-production. Vocal Production Techniques introduces editing and mixing techniques for the most popular DAWs. This course focuses on Logic Pro.

Audio engineer Scott Hirsch starts with comping the vocals—combining the best performances into one final vocal master take. He explains how to edit out breaths and other noises and fabricate a doubling effect for additional texture and vibe, and then brings in some plugins into the mix—Antares Auto-Tune, Melodyne, and iZotope—to tune vocals and create more interesting soundscapes. In the "Mixing" chapter, Scott enhances the sound of the vocals with EQ, compression, reverb, delay, and automation, adding life and motion to the song. The final track demonstrates everything you can do to maximize the effectiveness of vocals with Logic Pro.
Topics include:

- [Scott] Hi, I'm Scott Hirsch. I'll be your author and guide for Vocal Production Techniques: Editing and Mixing in Logic Pro 10. Once a vocal recording session is complete, there's a lot of work to be done. As a producer or engineer, you'll need to choose, edit, and compile all the vocal takes, and then create an exciting and evocative mix of the vocals with the other tracks to finish a song. That's what this second course in the Vocal Production Techniques series is all about, editing and mixing vocals.

♫ I will sing through my pain. - [Scott] Along the way, I'll show you how to make a compilation edit of all the best takes, while cleaning up breaths and other noises for a smooth sounding edit. We'll be exploring how to fabricate doubles and harmonies to add texture in post production using Melodyne as well as how to seamlessly tune your vocals with Antares Auto-Tune 8. ♫ I will sing through my pain - [Scott] We'll dive into vocal mixing techniques, where I'll show you how to sculpt vocal frequencies with EQ, and tame dynamic range with regular and multiband compression.

I'll show you how to craft wild, vocal-based soundscapes, using processing tools like iZotope's Stutter Edit. ♫ I'm tired of dragging my pain - [Scott] We'll work with volume automation to give our lead vocal life, as well as effects automation to add motion to delay, reverb and modulation effects. ♫ Waiting for you to remember I'm yours - [Scott] Let's get started with Vocal Production Techniques: Editing and Mixing in Logic Pro 10.