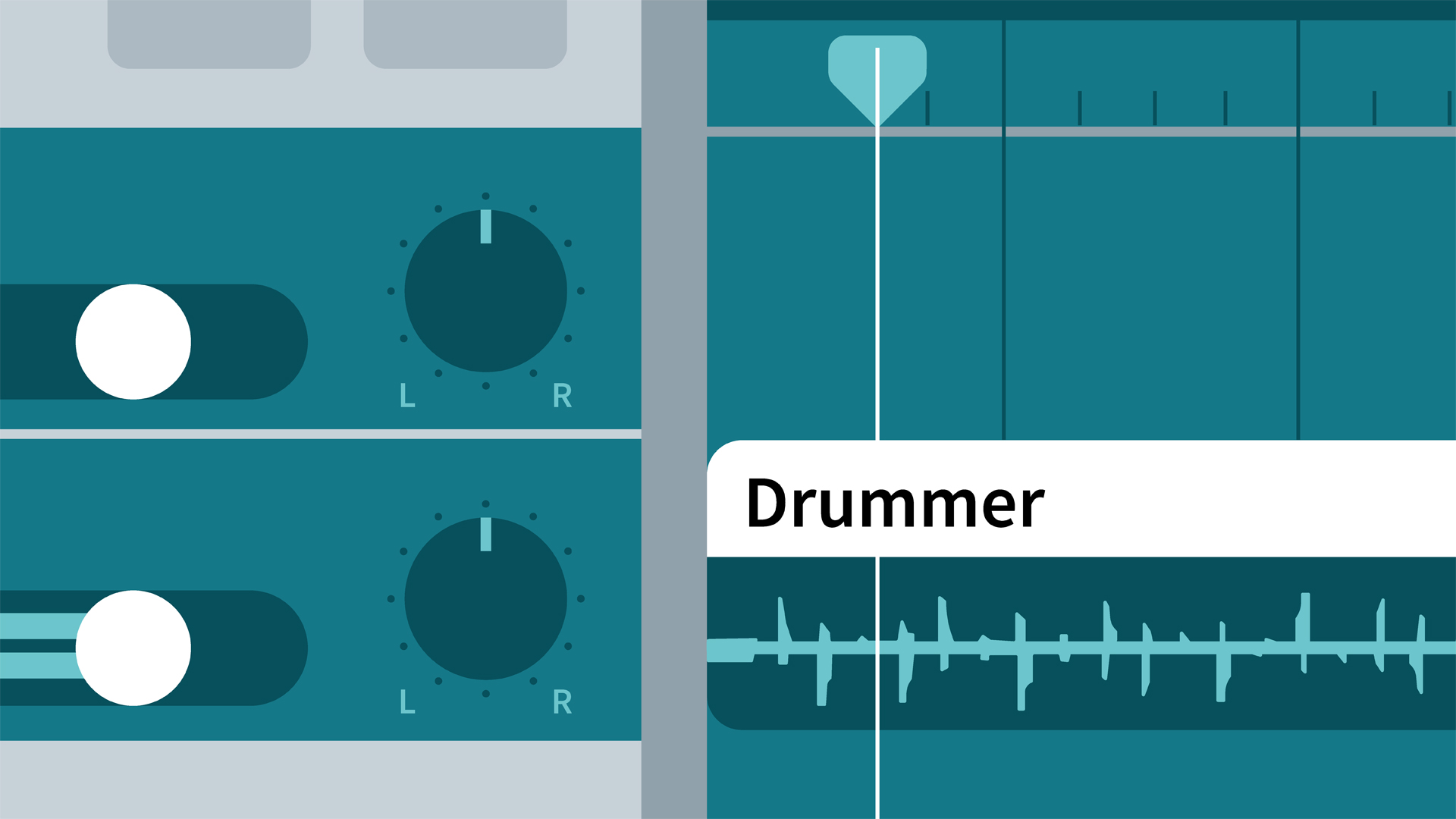 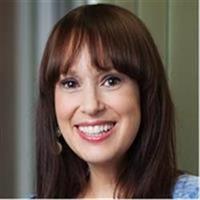 9/6/2013
Logic Pro X's redesigned interface offers unprecedented ways for musicians to compose, play, and record new music. In this course, Logic Pro insider Dot Bustelo shows you how to harness its powerful features and Smart Controls to make music in brand-new ways. First, learn how to build solid, realistic drum tracks with Drummer, which allows you to direct virtual drummers whose performances were taken from some of the industry's top session players, and manipulate them into modern, electronic beats. Dot also explores the suite of MIDI plugins in Logic, including the Arpeggiator, Modulator, and Note Repeater. Then follow along as she shows how to combine Smart Controls and Logic Remote's touch instruments to control sound in a completely modern way. Finally, learn how to use Logic's expanded sound palette, Retro Synth, Bass Amp Designer, and refreshed Apple Loops content to revitalize your music making process.
Topics include:

- [Voiceover] Hi I'm Dot Bustelo and welcome to New Ways To Create Music in Logic Pro X. This course introduces how to create modern and sophisticated musical ideas, melodies, and drum grooves. First, I'll show you how to build the foundation of your groove in Logic Pro X with Drummer. A new track type capable of practically infinite rhythmic variations. Then I'll take you through the amazing suite of real time mini plugins including Arpeggiator, Modulator, and Note Repeater.

Exploring their cool parameters that introduce unique complexity and subtlety to your projects for very current or a classic result. (percussion music) Next, I'll get into Smart Controls, which let you control your sound in a totally modern way, not only in Logic but from your iPad with Logic Remotes, Touch Instruments, and the revolutionary Smart Strings Controllers. (violin music plays) Finally, we'll look at Logic's expanded sound palette with Retro Synth and Bass Amp Designer, as well as the refreshed Apple Loop content with tons of very contemporary loops and sounds in the Apple Loops browser.

I honestly cannot be more excited about these mind-blowing new features that expand on Logic's long standing reputation for being one of the most powerful tools on the planet ever for creating music and creating your own sound.