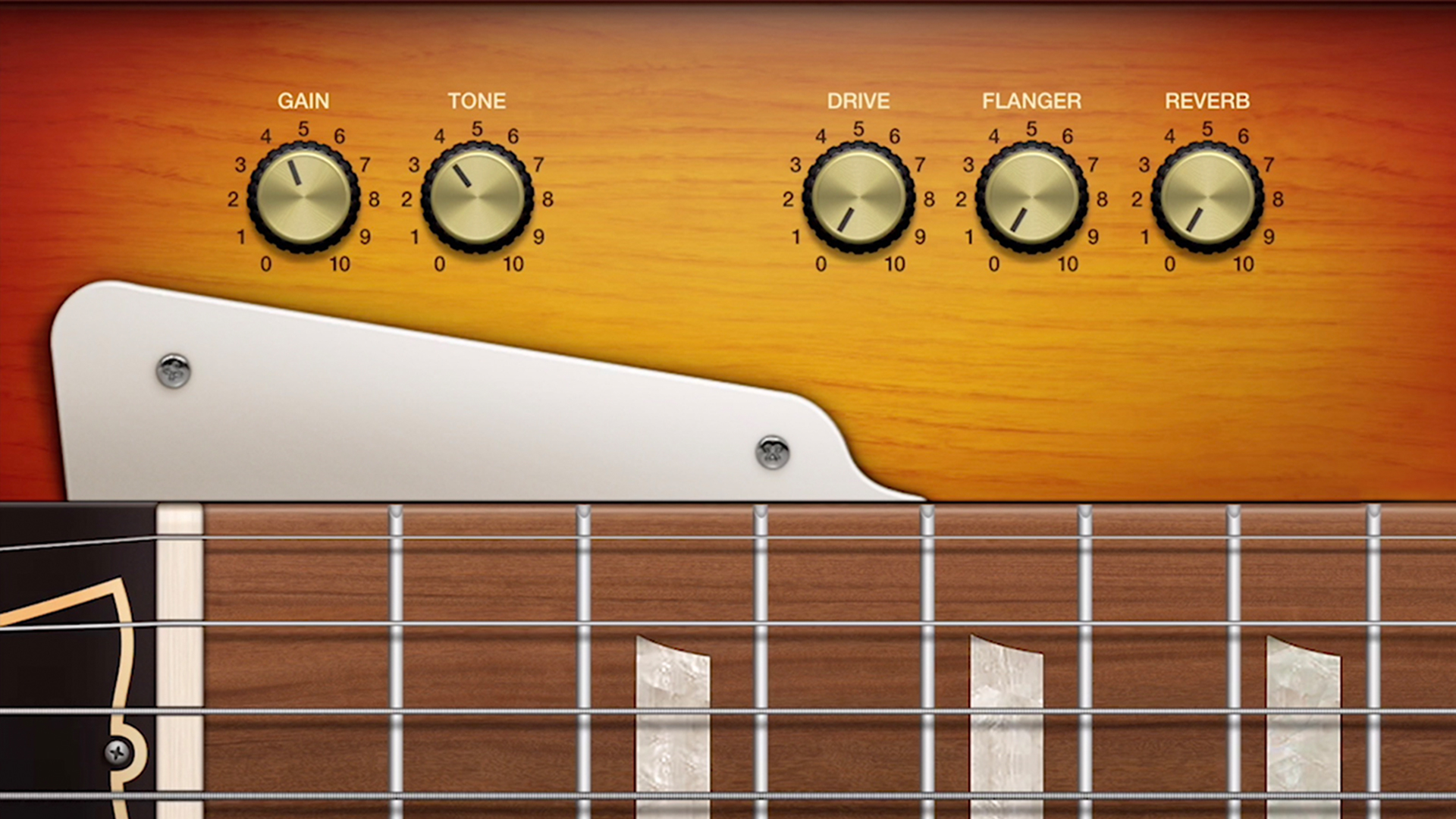 Explore Track Stacks and how they can be used to enhance patches and consolidate more than one sound into an instrument patch. Explore the differences between folder and summing style Track Stacks.