Getting the most out of Drum Machine Designer 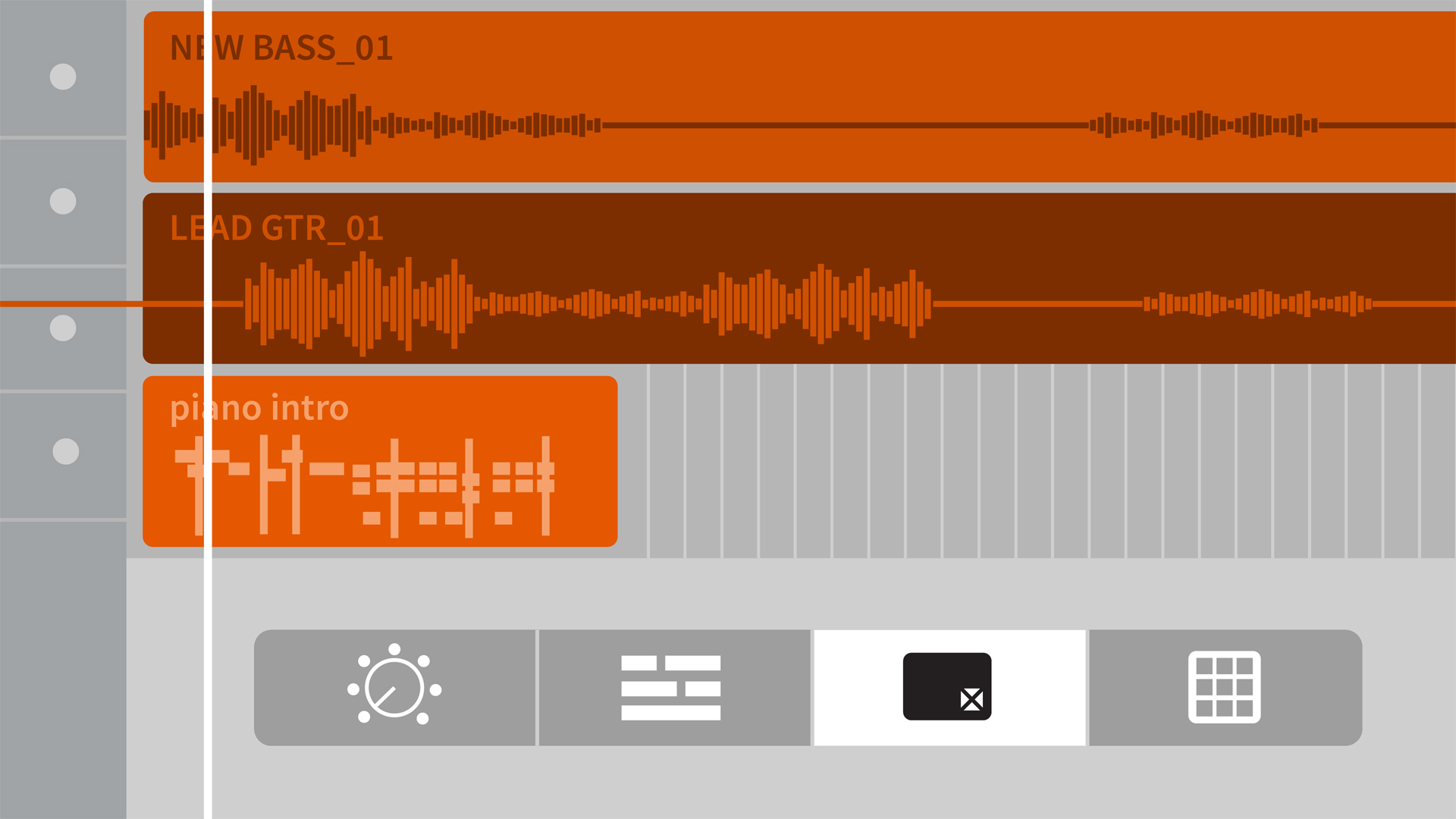 - With the Logic Pro 10.2 upgrade, Drum Designer got small, but extremely significant new workflow enhancements. It's now a lot easier to change out samples in the drum pad interface of Drum Designer. Let's see how. In this Logic project, we're using the Drum Designer instrument Deep Tech on the track with the same name. Let's open that instrument, so over here in the track inspector, I'll click on the Drum Machine Designer, and we get our Drum Machine Designer with all of our drum pads.

So we wanted to swap out the kick drum, Kick 1. (drum beat) It sounds like this. So, there's a couple ways we can do this. One way is to just right-click on the pad itself, and this gives us little pull-down menu, and we can choose to open the Library. Now here on the left, it brings us into a bunch of kicks from other Drum Designer instruments. So I can listen through and choose a kick I want. For example, if I like Atlanta, as soon as I click on that it automatically swapped it out in the Drum Designer.

So now this instrument from Deep Tech now has everything else from Deep Tech except for the kick drum is now from the Atlanta set, from that Drum Designer instrument. So that's one way to swap out sounds from other Drum Designer instrument libraries. What if you wanted to put in your own sample? This is equally as easy now with the 10.2 update. So if I go over to our Media Browser, on the right here, I have a sample called My Kick.

And I can click on it and I can listen to it. (drum beat) So let's say I want to swap that out. Now it's as easy as taking this sample, dragging and dropping it right on the Kick 1 pad. And it plops it right in there, and now I have my sample loaded in to the Deep Tech instrument. Now let's take a listen to this for a second, because there's a couple options I want to show you in addition. I'll close everything out, and I'll close the Library. Now let's hear my sample now in this beat.

I'll just solo up the drum tracks so we can hear that. (drum beat track) So you notice that my sample sounds a little louder and out of context in the Drum Designer. Now bringing the instrument back open, notice when I right-click, I have the Open Library, which we saw earlier, but I can also choose to create a track, just for this sample pad. So if I do that, I get a track created called My Kick, and it just has an Ultrabeat Drum Machine with that sample loaded in.

Now the advantage of doing this, once I close the instrument, is that I can quickly have access to lower the volume, because obviously my sample was way louder, so I can lower it a few decibels. I also, on this track itself, have a separate EQ. So I can pop that open, and I can EQ it. I feel like this one could really use a little less energy around 300 Hz. So I can just turn on that option, move my slider over to 300 Hz, and just take a little bit of that boxiness out of the sound.

So I've easily able to create a track, EQ it differently, and turn down the volume of just that sample. And now it sounds like this. (drum beat track) Still a little loud, just turn it down a little more. (drum beat track continues) Maybe I'll do a little more EQing, widen the Q a little bit, there we go. Now it's sitting in there a lot better, and if I un-solo the track, hear the music. It works a lot better. (electronic music track) So these are the new features, and I'd call them enhancements, to the Drum Designer instrument that are part of Logic Pro 10.2.

It's really useful stuff to help you work faster in the great Drum Designer instrument.

2/4/2015
New releases of Logic are eagerly awaited, but 10 is a major leap forward, especially for sound designers, EDM and hip-hop producers, and beat makers. This course gives you a preview of the new features found in 10.1–10.3, as well as shortcuts for integrating them into your production workflow.

Join Scott Hirsch as explores features from the most recent versions. He guides you through using the Touch Bar, Track Alternatives, selection-based processing, the Alchemy and Gobbler integration, flex pitching, and more. Learn how to work offline with the Share to GarageBand option. See how to use the Drum Machine Designer to apply new arrangement marker techniques. Discover how to back up and share your Logic projects with the outside world using the new integration with Gobbler and Apple Connect. Take a look at new overlapping recording modes for both cycle and non-cycle modes. Tour an improved Retro Synth and the brand-new Mellotron software instrument along with powerful MIDI editing and sequencer features in the revamped Piano Roll Editor. Preview the enhanced mixer which now comes with VCA faders and easy viewing of your Track Stack components. Many more enhancements are also explored as Scott covers the capabilities found in these upgrades.

A: We added a brand new chapter called "What's New in 10.2?" that covers Alchemy and Gobbler integration, sharing on SoundCloud and Apple Connect, new drum loops and genres in Drum Designer, editing improvements, and the new arrangement markers in Logic Pro X 10.2.

A: We added six movies to cover the new features in Logic Pro X 10.2.1, including flex pitching and Drum Machine Designer enhancements. See Chapter 3 for the complete list.

The features in 10.3 are now included as topics of this course.

A: New videos were added that cover what’s new in Logic Pro X 10.4.

Video: Getting the most out of Drum Machine Designer