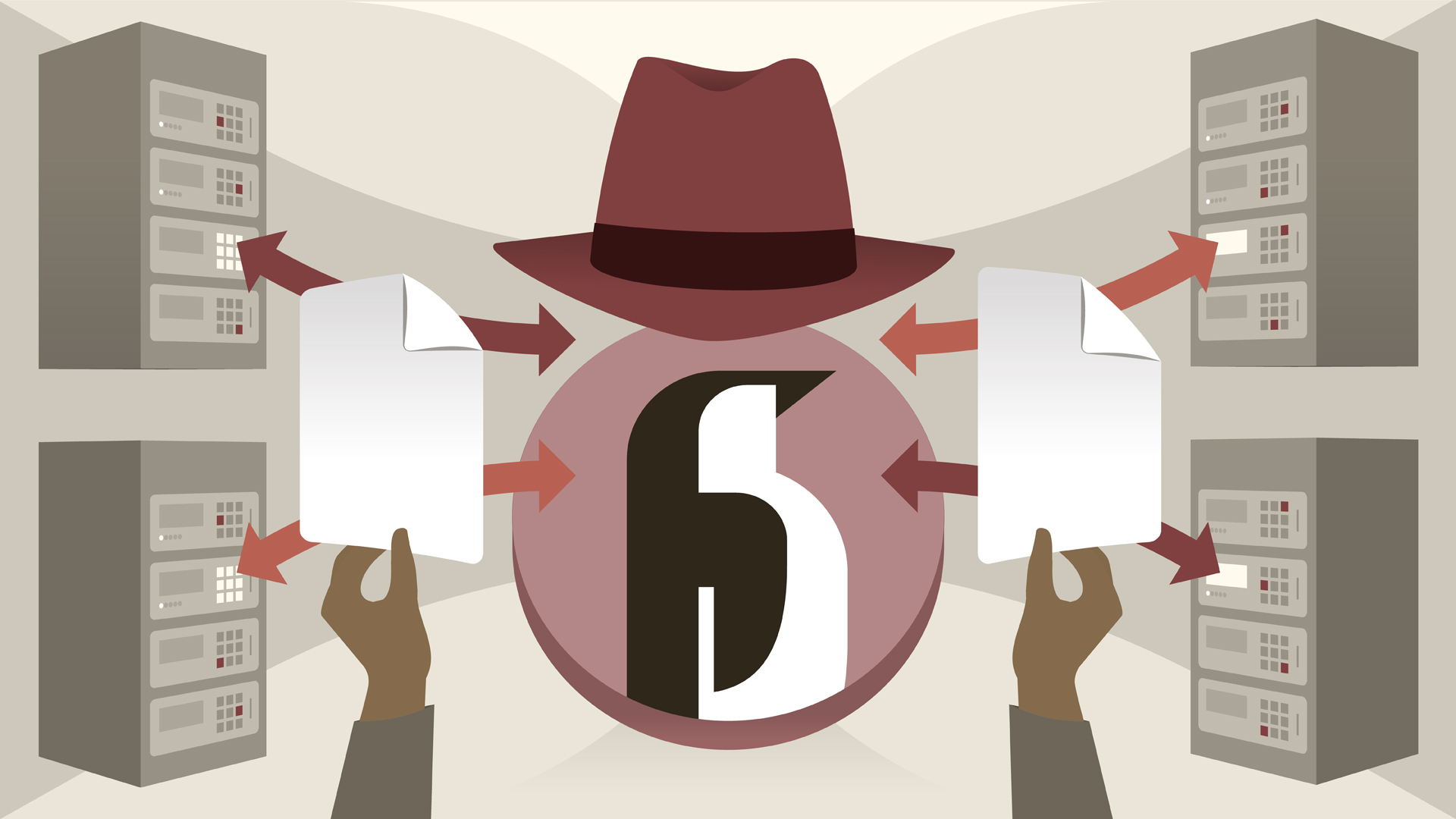 - [Announcer] iSCSI has special terminology that we will cover before moving on. A LUN or logical unit number represents a single addressable iSCSI disk that is exported from an iSCSI target server. We use the word target for more than one thing in iSCSI. If it's a target server, it's a server that emulates a backstore and presents it as a LUN to initiators. If it's a target LUN, it's the logical unit itself exported by the target server. ACL is an access control list. ACLs control which clients have access to an iSCSI target.

iSCSI addressing usually uses an iSCSI qualified name or IQN to identify an iSCSI target server. Each iSCSI target server will have an IQN address. For example, the IQN on the screen starts with iqn to identify it as an iSCSI qualified name. Following IQN is the date which the organization set up the domain. In this example, it's March of 2018. The organization being com.localnet, which is reverse for localnet.com, our domain name.

The last item after the colon is a string of characters to identify the target and differentiate it from others that may be on the same iSCSI target server. In my example, the target name is maillun. An alias is an optional string of up to 255 characters describing the target. Authentication with iSCSI is handled by a challenge-handshake authentication protocol or CHAP that uses usernames and passwords. There are three modes. In the CHAP initiator mode, only the initiator needs to authenticate itself to the target.

In Mutual CHAP mode, both the initiator and target need to authenticate to confirm their identities. In demo mode, neither the initiator or target authenticate, as authentication is disabled. This is the default mode. A backstore is the storage resource that backs the LUN. This resource may be an entire physical device, a partition, a RAID device, a LVM logical volume, a file, or even a RAMdisk. An initiator is a client that accesses the LUNs on a target iSCSI server.

Initiators can be software in the form of kernel module that provides access to an iSCSI target. Or a physical hardware card called a host bus adaptor or HBA. An HBA processes iSCSI commands and hardware, thus offloading the system's CPU. Using an HBA is not necessary but can be advantageous over a software initiator. iSNS or iSCSI Storage Naming Service is an iSCSI protocol used by an initiator to discover shared LUNs. A node is a single discoverable object on an iSCSI SAN.

It may be an iSCSI target server or an initiator. A node is identified by it's ip address or IQN. A portal is the iSCSI SAN equivalent to a socket in PCP networking. It's a combination of ip address and port. By default, iSCSI listens on port number 3,260. With additional terminology under our belts, we can now continue on learning about how iSCSI works.

6/6/2018
Become a Red Hat Certified Engineer (RHCE). The RHCE certification demonstrates expert-level competence with Red Hat Enterprise Linux and is considered the benchmark for Linux administrators. This course covers objectives related to iSCSI—the standard protocol for linking a storage area network (SAN) on Linux. Instructor Grant McWilliams provides an overview of iSCSI and related terminology, including targets, initiators, LUNs, backstores, and iSCSI addressing. He shows how to configure iSCSI target and initiator packages, create a backstore, enable access with an access control list (ACL), discover and log into targets, partition and format target drives, and prepare them for automatic mounting. Finally, he demonstrates how to remove targets and backstores and configure iSCSI LUN (logical unit number) storage.
Topics include: