What you will need 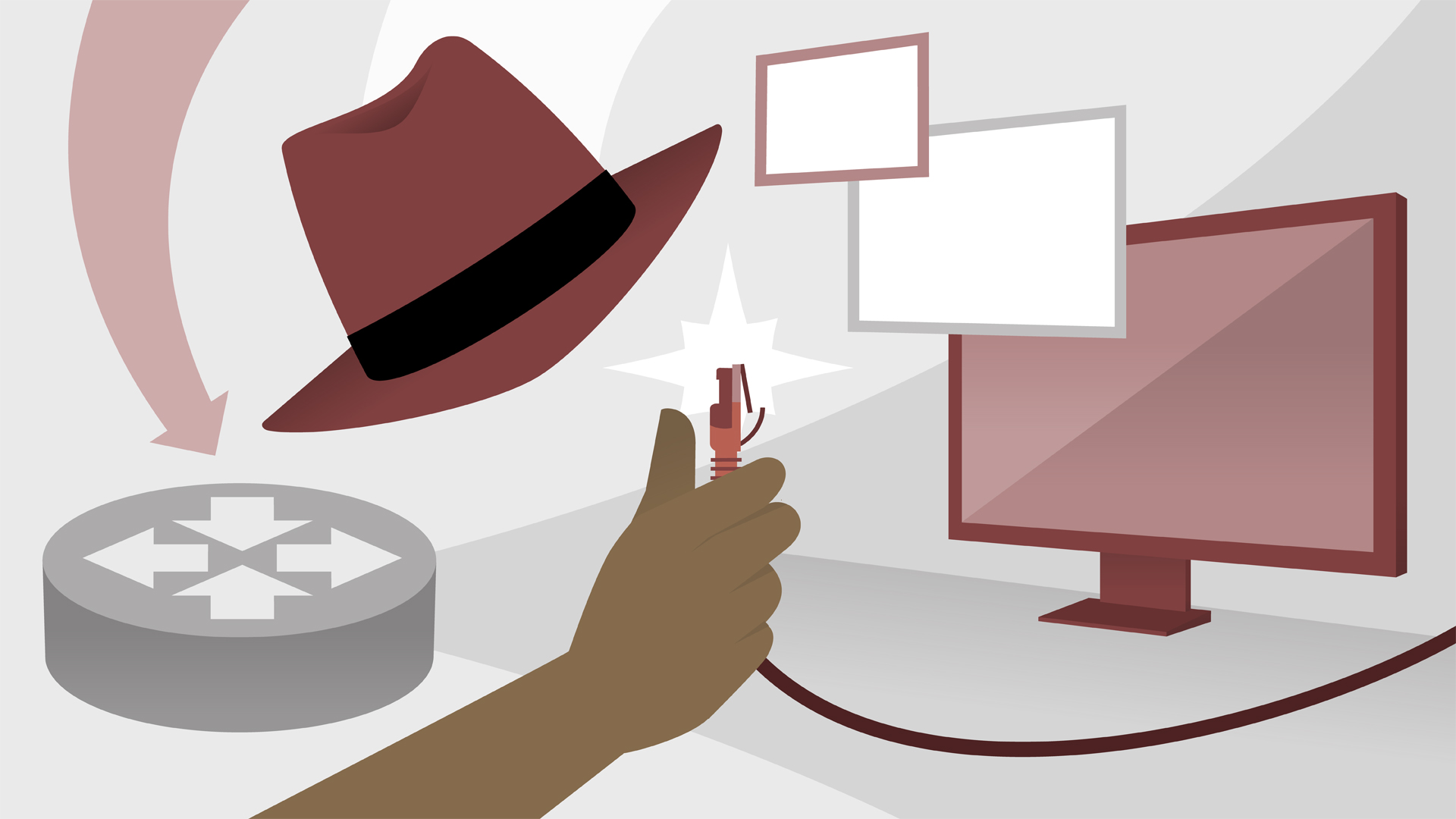 Any skills we cover from Chapter Three on will work fine without installing on a physical machine. To install CentOS 7 on a physical machine for the purpose of virtualization, you'll need to have an Intel or AMD 64-bit CPU with virtualization support. Intel CPUs with virtualization support will be advertised as having VT-x and AMD calls it AMD-V. For this course you may want to have high speed internet for Linux operating system software updates. You'll also want to have 30 to 40 gigabytes of free hard drive space minimum for your CentOS 7 Linux host installation.

This will also provide enough space for two CentOS 7 Guest VMs. If you have more free space available, it will give you more flexibility for creating additional Guest VMs or giving your VMs larger virtual hard drives. To run more than one VM at a time, you'll need to have at least four gigabytes of system memory and is advantageous to have more. Notice that these hardware requirements are not that large. I'm running these exercises on a Lenovo XT20 laptop that can be purchased on eBay for less than $200. Most computers built in the last 10 years will work fine.

If you choose to only install CentOS 7 Linux in virtual box virtual machines, to participate from Chapter Three on, you'll want to use a standard CentOS 7 server with GUI installation. This means that while installing CentOS, you'll want to choose Server with GUI on the software selection screen. While installing, you will also want to make sure the first user is an Administrator.

Video: What you will need