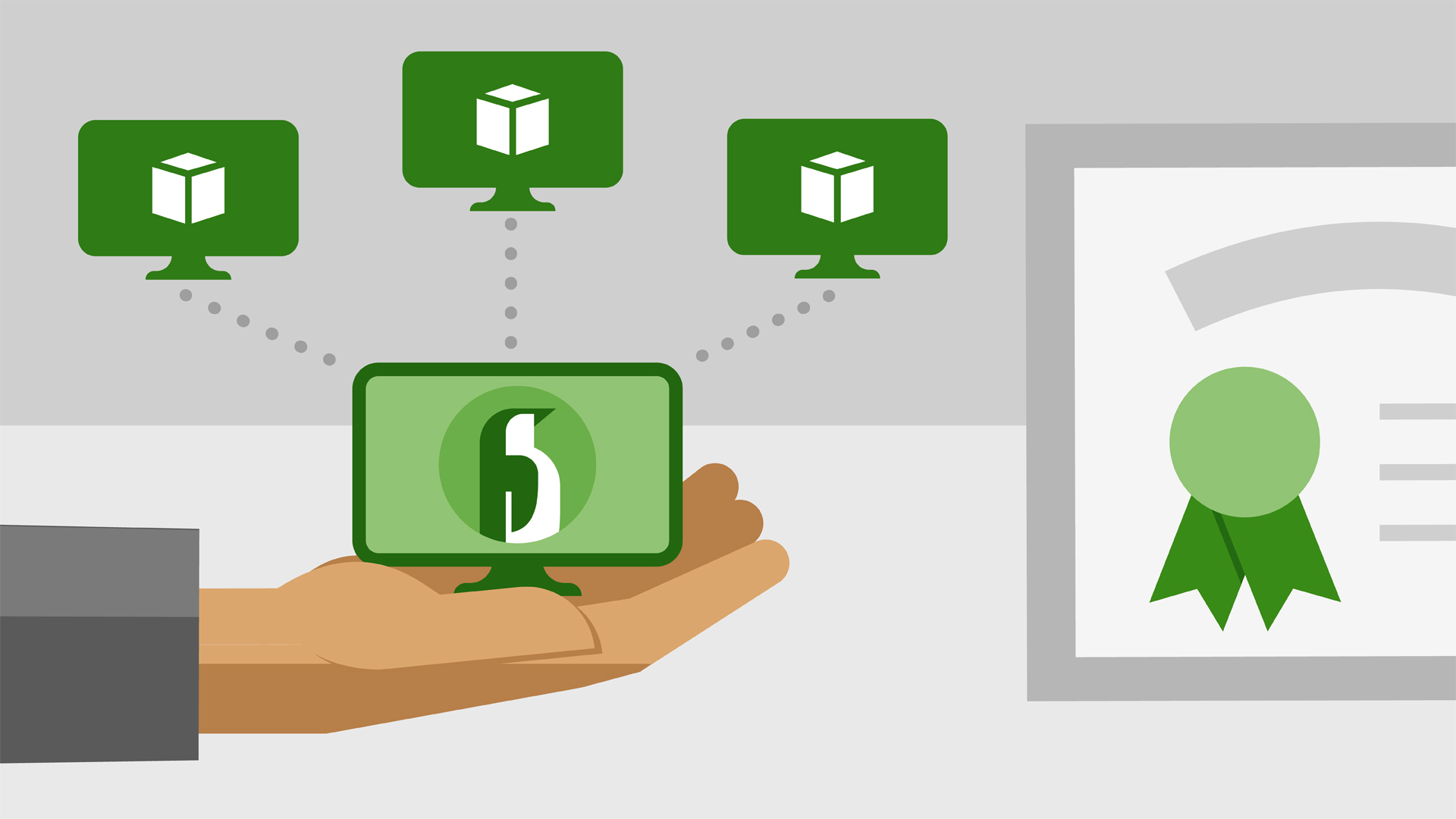 A protected space, with resources that look like a complete, real computer, to the operating system running inside of it. This operating system running in a virtual machine, is called a guest operating system. And the system that's running the Hypervisor, is called the host. Without virtualization, it would be impractical to run many modern services. Think for a moment, of how many clients a cloud provider, like Amazon, Google or Microsoft has. There isn't a separate physical computer, for every instance they run.

For example, a virtual network adaptor. So, the virtual system, gets a device, that looks like a real network adaptor. But in reality, is simulated, or more precisely, emulated by the hypervisor. The guest operating sends and receives data through this virtual adaptor. And then, the emulator translates those requests, to the real hardware. Emulation software can provide almost any kind of device to a virtual machine. Even memory and a processor. Though, emulating the activity of processors, can be pretty slow.

To speed up virtual machine, the processor manufacturers, add a set of instructors to their chips, that allow a hypervisor to pass processor instructions directly from a VM to a real processor. Rather than emulating the processor, while keeping those instructors and their results, separate from other instructors from the host machine and from other guest operating systems. On Linux systems, a common software package, that's used to emulate hardware, is called QEMU, or Quick emulator. And the software that lets instructors pass through, to supported processor, is called KVM, or Kernel-based virtual machine.

Together, these packages handle the details of presenting a virtual environment for an operating system to use. We can use QEMU by itself, to emulate a whole system. And, if KVM is available, and the processor of the host machine supports these commands for hardware virtualization, QMEU will use KVM for direct access, instead of emulating a processor and memory. KVM used to be a separate package, but now it's part of QEMU. In the full virtualization scenario, you can install any operating system, and it doesn't need to be modified, in order to run correctly.

The other kind of virtualization you may see, is called paravirtualization. To run in a paravirtualization machine, the guest operating system must be modified to know, that it's running as a virtual machine. These modifications were added to the Linux kernel a while ago. So, Linux can run either, under a hardware virtualized system, or a paravirtualized system. But many other operating systems, notably Windows, can not. These modifications allow a guest, to communicate directly to some hardware resources on the host machine. Like, storage and network hardware.

This gives a performance boost, because the hypervisor doesn't have to take input from an emulated adapter, and then translate it physical hardware. But, in a paravirtualized machine, the memory and processor, are still emulated. QEMU and KVM, provide a hardware machine environment, for guest operating systems, with some paravirtualized hardware, to improve speed. In order to use full paravirtualization for a guest, you'd need to use the xen hypervisor. The Linux kernel has support both hypervisors, and both are widely used in industry.

Xen and some other hypervisors like Proxmox and ESX, run as the bare metal, or the native operating system on a host. KVM on the other hand, runs inside of a Linux installation, as a module within the kernel, leaving an operating system that can be used for other things. In addition to acting as a hypervisor for guest operating systems. In order to manage virtual machines, we can use QEMU directly, or we can use software that interfaces with a hypervisor, to make creation and manage a more visual experience.

Such as the tools that come with the libvirt package, or software like Virtual Machine Manager. Which is a graphical tool, that's also part of the libvert ecosystem. Managing a VM directly with a command line, can be relatively easy for a handful of VMs on one host. But if you prefer graphical tools, or have many hosts to manage, a graphical tools can make your life a lot easier. Virtual machines give you the ability, to scale the processing power, memory, storage, and other aspects of a guest, in order to respond to changes in business needs, or to provision identical nodes, in order to scale up, or out, as your app demands.

Many of the features of cloud services are based on this flexibility, though many of the cloud providers have their own tools and systems, to manage, monitor and track resource usage efficiently. So, when we create virtual machines, we have a few options in front of us. Do we use a dedicated hypervisor, like Xen or Proxmox, or ESX? Do we use containers, either natively, or with software like Docker? Do we take advantage of KVM on a Linux installation? It depends on what you need to do, but in this course, we'll focus on working with what KVM offers us. And when we create virtual machines on a Linux system, we have a few ways to do so.

We can create a VM directly with command line, or we can use some management tools that help make the process easier. We'll take a look at those, throughout the rest of the course.