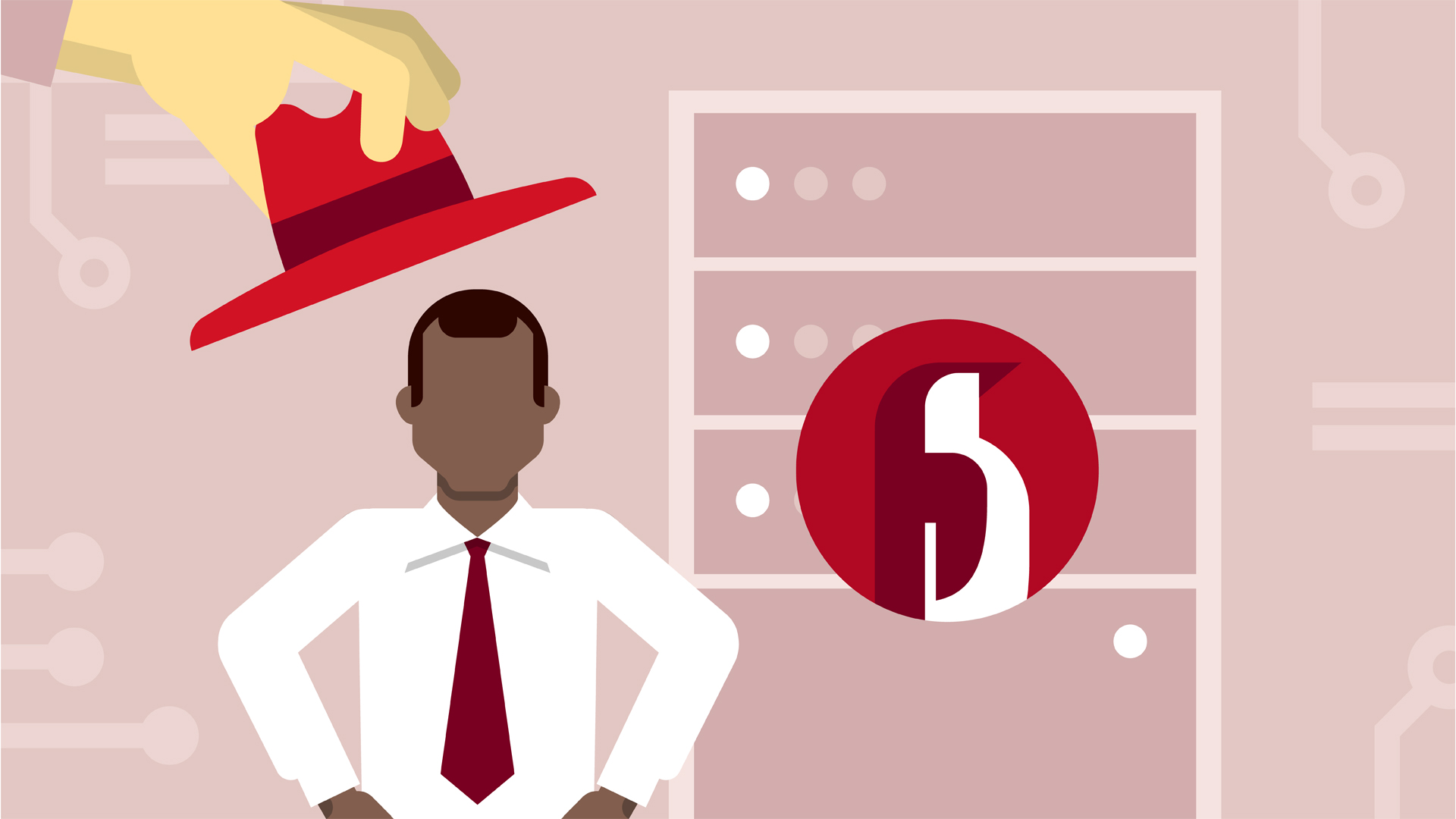 Linux running on a PC goes through four boot stages: firmware, bootloader, kernel, and initialization. This video talks about each and how they spawn each other until the system is ready to be logged into.

- [Narrator] From chapter two on, all exercises will be done inside one or more CentOS 7 virtual machines. If you were not able to install CentOS 7 on a physical computer, you can start here with CentOS 7, installed in a VirtualBox virtual machine, running on any host operating system. A Linux system goes through several stages when booting. The firmware stage, the boot loader stage, the kernel stage, and lastly, the initialization stage. During the firmware stage, the computer runs code in either the BIOS or UEFI during power on self test or post.

The boot loader then executes the kernel. During the kernel stage, the kernel loads a ramdisk into memory. This ramdisk serves as a temporary root file system. This file system includes kernel modules, drivers, and possibly even kickstart files. Later, the kernel unmounts the ramdisk and mounts the root file system on the hard drive. And then, starts the initialization stage by executing the first process. In the initialization stage, the grandfather process runs. In older versions of Red Hat this was the Init process.

Init was replaced by Upstart, which has now been replaced by systemd. Systemd then starts all system services. Included would be a login shell or a graphical interface. When it's finished, the OS is ready to be used. Systemd has the concept of Targets that are similar to the old Init run levels. You can think of a target as a system configuration. For instance, by default, Enterprise Linux boots up into the graphical.target. A system can be booted into different Targets.

There are Targets for different purposes, such as rescuing the system after a crash.

Instructor Grant McWilliams covers network and internet services administration, kernel management, and intrusion prevention. He shows how to make your systems more efficient with virtualization, manage users and groups, and lock everything down with SELinux mandatory access control. Plus, get access to 25 PDF "cheat sheets" and 100 practice questions so you can solidify and test your knowledge.
Topics include: