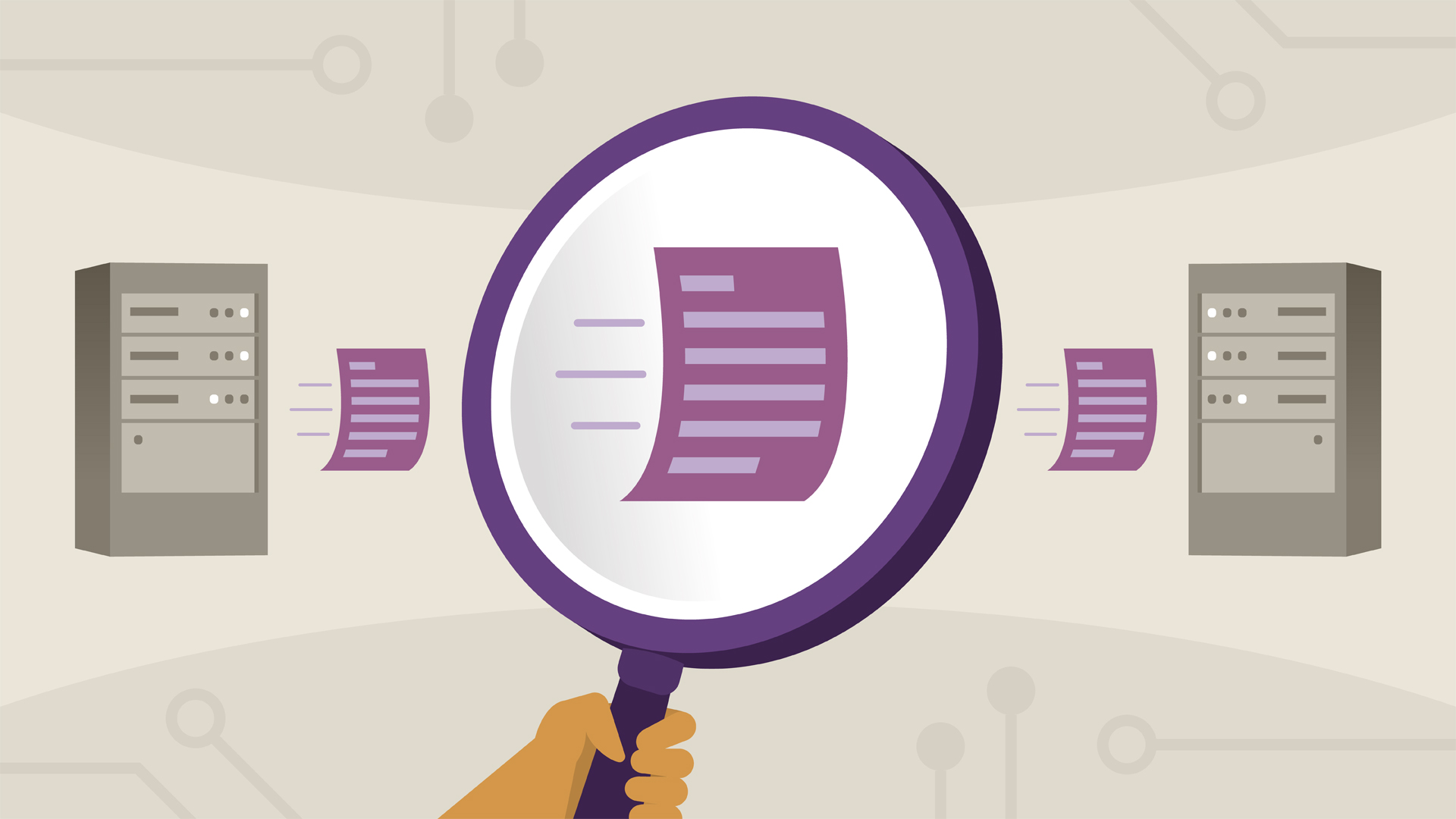 Learn about packet sniffing tools for mobile devices, such as tPacketCapture, debugProxy and WiFinspect.

- [Instructor] Wireshark is a powerful open source … packet analyzer that you can use on your laptop … to visualize all the traffic on the network. … However, there are also packet-sniffing tools … for mobile devices, as well. … Now keep in mind that several tools … require you to have root access to capture packets, … but there are some that won't require that step. … Let's take a look at some of the tools … that can work on a mobile device … to monitor traffic and capture packets. … I'm here at this website and we'll take a look … at tPacketCapture. … tPacketCapture is an app that has similar features … to Wireshark and works by using a local VPN, … so you don't have to root the phone … in order to capture and record traffic. … Now once you're done capturing the traffic, … you can transfer the PCAP file to Wireshark … for a more detailed analysis. … debugProxy is simple to use … and you don't have to have root access. … That's because it's a hosted proxy server … that doesn't require any software installation. …