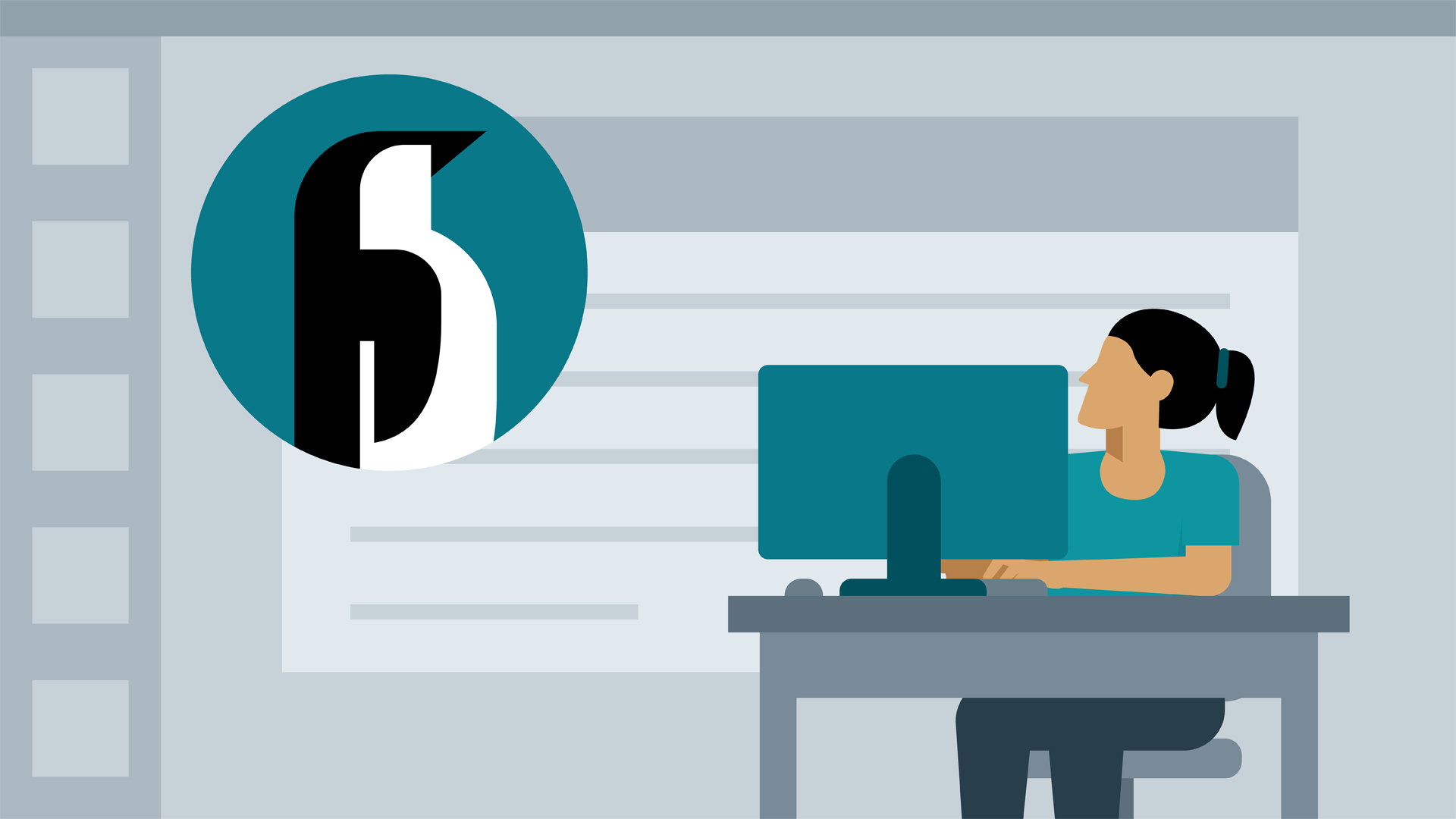 8/2/2018
Linux is a popular and completely free operating system for desktop computers. It's an alternative to Mac or Windows, which can run right alongside them in a virtual machine. In this course, LinkedIn instructor Scott Simpson shows you how to install and make your way around the desktop edition of Ubuntu 18.04 (Bionic Beaver), one of the most user-friendly Linux distributions. Learn how to install Ubuntu on a virtual machine or directly on your computer and start performing common tasks: working with files, listening to music, editing photos, backing up your data, and sharing files with other users. For users that are interested in going a little further with Linux, Scott also introduces how to use the command line. Whether you're considering switching from Mac or Windows, or see your company migrating that way, this course will help you get up and running with Linux fast.
Topics include:

- Ubuntu is a very popular distribution of the free Linux operating system. Linux is powerful, but can be intimidating to new users. And Ubuntu aims to make it user friendly. I'm Scott Simpson, and I'll show you how to get started with Ubuntu. I'll show you around the desktop version of release 18.04, which is called Bionic Beaver. Ill start out with some basic history and I'll show you a few ways to install Ubuntu. You'll think up how to navigate the GNOME desktop environment quickly. I'll introduce some of the software that comes with Ubuntu desktop and then I'll show you how to accomplish some common tasks.

Finally I've show you some of the more advanced aspects that you might come across when branching out and extending your knowledge of Linux. This course is aimed at people who need to understand the basics of the desktop environment, not command LAN users or system administrators. My assumption here is that you want to start exploring Linux as an alternative to Windows or MAC OS. Or that you work for one of the many companies or organizations that are beginning to switch to Linux and you need to get a jump start in that new environment, so if you're ready, let's get started.