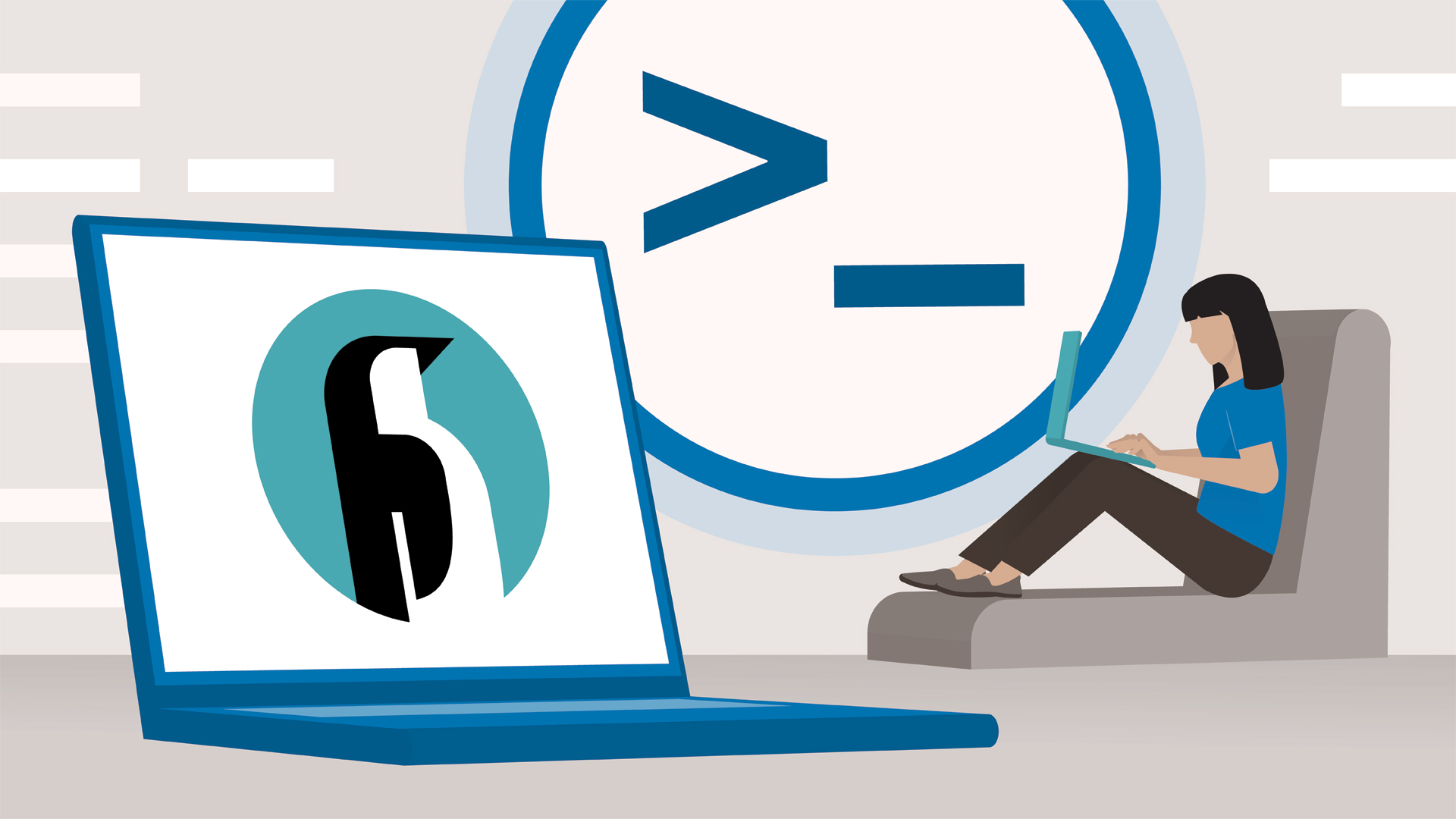 12/6/2018
Knowledge of the Linux command line is critical for anyone who uses this open-source operating system. For many tasks, it's more efficient and flexible than a graphical environment. For administrators, it plays a vital role in configuring permissions and working with files. In this course, experienced instructor Scott Simpson discusses the basics of working with the Linux command line using the Bash shell, focusing on practical Linux commands with examples that help you navigate through the file and folder structure, edit text, and set permissions. Scott also discusses some of the common command-line tools, such as grep, awk, and sed, and command-line apps such as the nano and Vim text editors. The course wraps up with a look at how to install and update software with a package manager.
Topics include:

- Working with a text-based command line environment, without the graphical user interface, the windows and buttons we're all familiar with, can be intimidating at first. But once you start to understand how the command line environment works, you'll see how powerful and efficient it can be. I'm Scott Simpson, and in this course, I'll introduce you to the basics of working with a Linux command line using the very common shell called Bash. I'll explain what the command line is and how it's major parts work. We'll take a look at working with files and folders, and I'll explain how Linux protects files from unauthorized access with permissions.

Then I'll show you some common commands you should be familiar with and we'll see how to connect commands together with pipes. After that, I'll show you some of the more complex command line tasks you'll need to be familiar with in the command line environment. This course will give you a foundation of knowledge, working with a widely used Bash shell, in case you choose to extend your learning into user management, network configuration, programming and development, or system administration. Let's get started.