Can you give us an example of another successful transition? 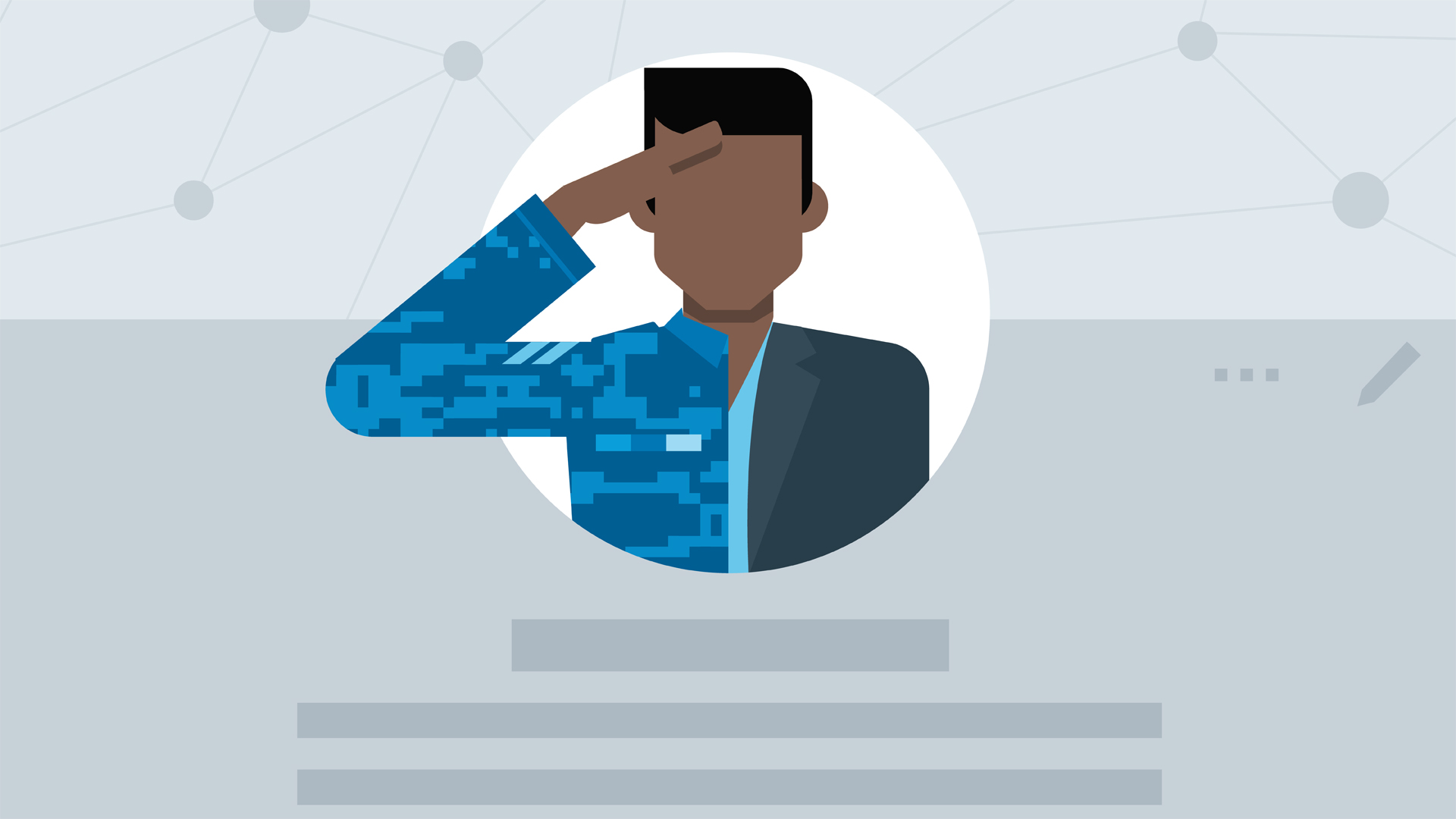 Join May Chow for an in-depth discussion in this video Can you give us an example of another successful transition?, part of LinkedIn for Veterans.

- A story I always like to share for a successful transition, because it plays into a lot of things that we learn in the military is, I had a buddy I transitioned out with, and we actually lived for two years together, you know, roommates, when we transitioned out of the military. And he wanted to get into finance. He kept going to all these finance interviews, and he kept getting turned down for these finance positions, and he couldn't figure it out. And he eventually realized it was because they didn't believe in his Microsoft Excel skills, of all things. And, if anybody works in finance, they know that Microsoft Excel is big part of what you do every day.

So it actually is very important. So he recognized this, and he went back, and used some online courses to get some certifications in Microsoft Excel. He put those on his resume, and then he started talking about them in these interviews, and he got an entry level job at a great firm in California, and then eventually became an investment banker out in New York. And so, it's a great story of taking what we've learned in the military, applying it, and it being successful in the private sector. And so, I encourage everybody to do that as well. Take a long look at what you can fill in, as far as your gaps professionally, that align with what you want to do in the future, and try to work on those. 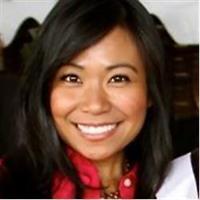 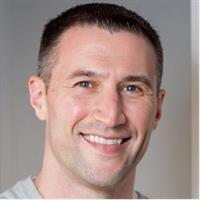 5/25/2017
LinkedIn seeks to help veterans take the next step in their careers and transition from the military to the civilian workplace. If you are a veteran, LinkedIn has a mission to help you connect to opportunity, round out your skill set, and find your next job. Join Greg Call and May Chow as they show how to take advantage of all that your LinkedIn account has to offer. Learn how to build your profile, grow your network, gain new skills, and find job opportunities with LinkedIn Job Seeker.

Find out how to become a LinkedIn member and discover special offers just for veterans at https://veterans.linkedin.com/.
Topics include:

Video: Can you give us an example of another successful transition?