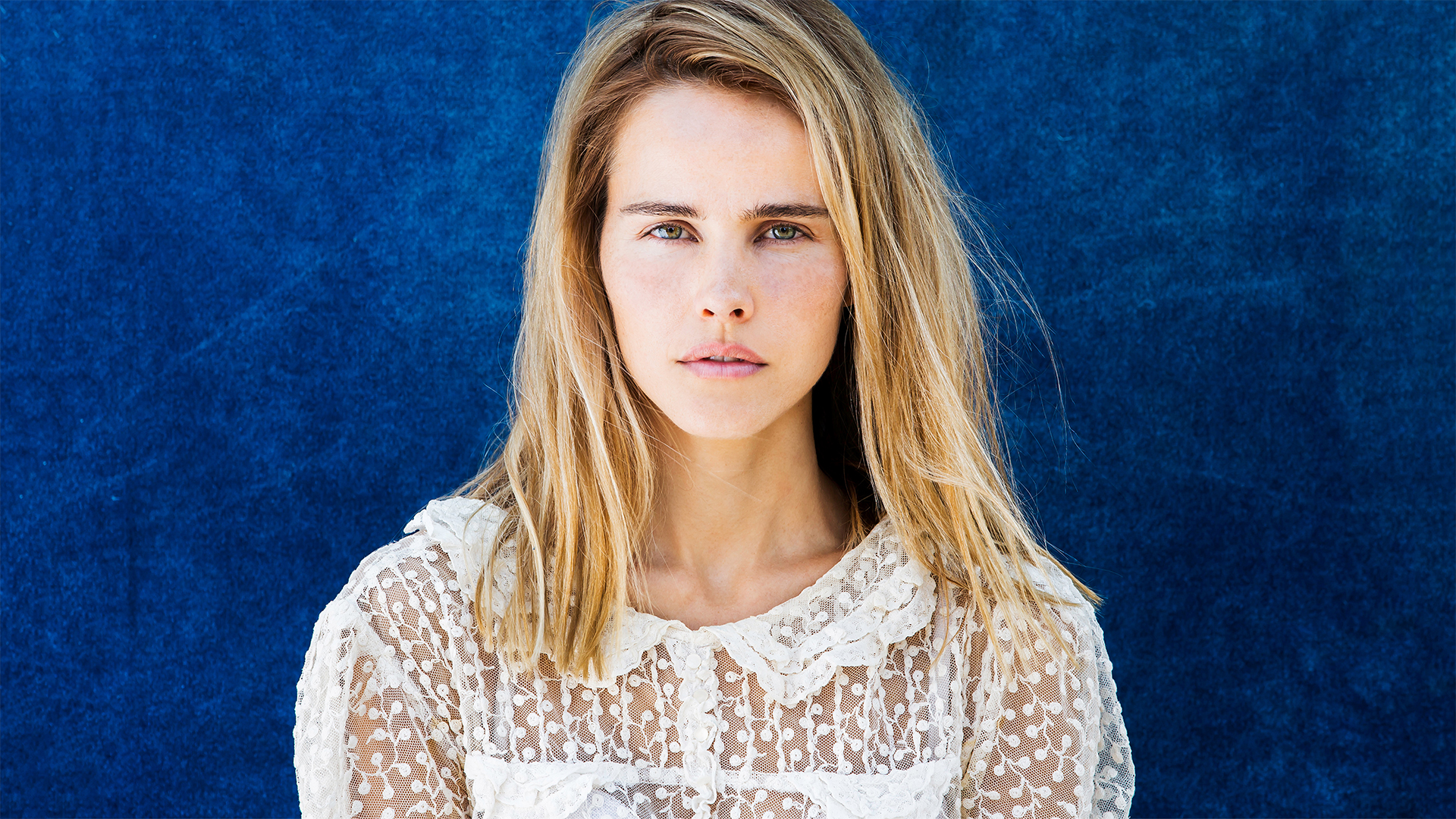 - Welcome to chapter number one, which I am calling Portrait of a Legend. Now in this movie I wanna set the stage a little bit for what we'll be working on, or the images that we'll be working on in the next few movies. And how I do this, because what I find is that as photographers, too often there's a disconnect between the capture and the post production work. And I wanna try to connect the two. So in order to do that, I wanna share with you a little bit about our subject. He is a world class rock climber.

He climbs huge mountains in places like Yosemite. He's a big wave surfer, he's starred in movies, he's an amazing writer, a photographer, and he does a lot of things and he does them really well. In other words, the guy is a legend. So my job as a photographer, is to try to capture a bit of that strength, a bit of that power and poise. Now one of the things that I know, often, with people who are legends, is that often they carry themself in a humble way.

They're not bragging about their accomplishments because they don't need to. Those accomplishments speak for themself. So what I need to do is to try find the right moment which captures a bit of that strength and accomplishment in a single frame. Now that's actually an incredibly hard task. Especially with someone who does so many different things. Because that person doesn't define themself by one thing. It's more the whole deal. It's that whole thing of who they are. Alright, so that's my task.

And so what that means for me as a photographer, is approaching the shoot I need to try out different ideas. I need to walk to different locations. And then I need to look for that magic moment. And often what will happen is you'll have a magic moment, or maybe one or two, and then it'll dissipate and disappear. That's okay. That's the art and craft of photography. It's like you're searching, you find something, then it disappears. And you find something else, it disappears. So you'll see that in the next movie where I'll show you my screen and we'll work in Lightroom.

And I'll talk about the flow of the photo shoot. I'll show you some images which didn't work, and then we'll search for the keeper. Alright, with that in mind, let's go ahead and dive in and take a look at the photographs in Lightroom.

7/19/2018
How do you create authentic, sincere portraits that capture the essence of people? A lot of it comes down to post-production. Using Adobe Photoshop and Lightroom, Chris Orwig walks us through three start-to-finish, up-close portrait projects: a portrait of a legend, a portrait of an artist, and a portrait of a celebrity. He explains the common foundation for the shots—a natural style, setting, and lighting—and explains how to zero in on the best image from a collection. He shows how to enhance each portrait with Lightroom and Photoshop, combining black-and-white adjustments with creative cropping, retouching, and color and tone enhancements. He recaps the editing process for each portrait, and closes with some ideas to integrate in your own workflow.
Topics include: