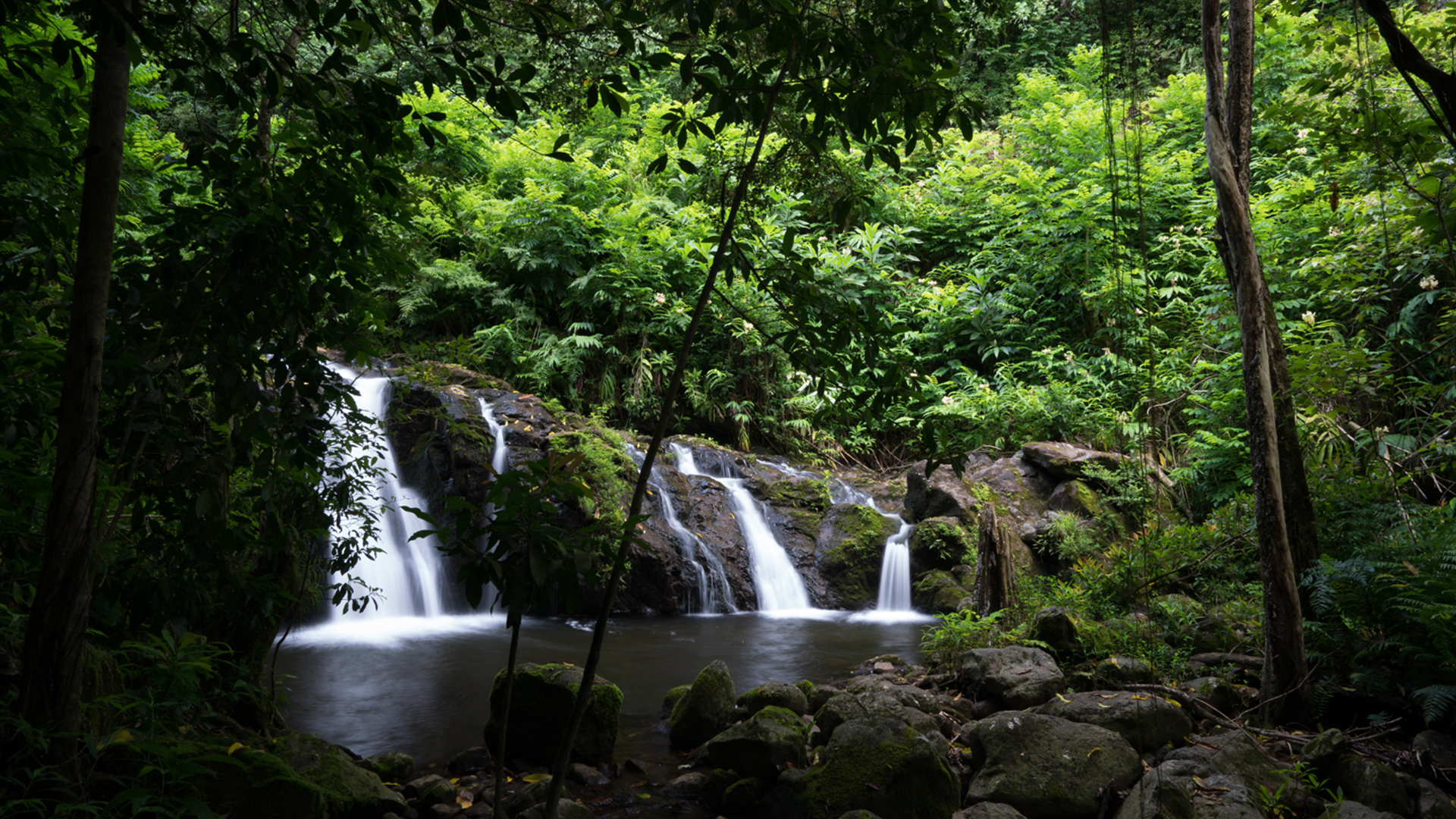 - Here on the Pipiwai trail, on the island of Maui, there's more than just the Banyan tree. After an amazing shoot, I kept on walking, crossed a bridge, and all of a sudden, I was in this magical bamboo forest. The wonderful sound of just, you know, brushing against each other, up top, the density of it is just phenomenal, it can be really bright out but very dark in here, all the light that's being blocked. And it's a big forest, it's much bigger than I thought it would be, so I've spent a lot of time walking through the bamboo.

Now, for any scene like this, I recommend always walking to the end of the trail and walking back, and the whole time, you're scouting. And, you know, you may take some point and shoot shots, you may take some shots with your smart phone, but the idea is, you're just scouting and thinking and looking your locations and noticing this S-curve or this density of bamboo, and through that whole process, it's helping you form where you want to shoot, okay? So now, on the way back, you know your spots. And you set up, and you take your time, and you go for it. Now, what makes this forest very, very special for photography, is that there's a man-made element in it.

Now, there's this boardwalk, that's only been built because of the mud. If it weren't for the mud here, they didn't want tourists to be, you know, just getting completely drenched in the mud, they built this beautiful boardwalk. And what it does, it provides a path, a leading line for the eye and the viewer, to go through the image, into the bamboo forest. Without it, the forest would, the density of it would kind of get lost. If it was just a mud path, like much of this trail, there wouldn't be any contrast. And so, my hope is, and the whole intent with this image, is that, as you look at it, whoever's viewing this image is instantly transported to that path, and pictures themselves in the scene, walking through the bamboo forest.

So that's the magic, and that's why I'm so excited to be here and photographing this scene. Now, in terms of set up, remember it is dark in here, even though it's bright outside, it's so dense. And so we have to be on a tripod, you just can't do this handheld effectively. My ISO is around 200 because I want a shutter speed to freeze the leaves, there's a little bit of movement in here. Aperture about F8, I'm very wide but nothing's too close to the front of the lens. And my shutter speed's going to be around a twentieth of a second, maybe a little faster. A couple of things to think about, one is, how much boardwalk do you want in the shot, versus how much bamboo.

And so it's very important to take some where you focus more on the boardwalk, take some where you focus more on the bamboo itself, and that gives you choices. This one's a little more dominant on the boardwalk, this one may be more dominant on the bamboo. I'm also shooting vertically, because I love the height that we get in this forest. So, by going vertical, it's a more powerful image. When I go horizontal, I have a little bit less of the boardwalk, and not as much height. So for me, it's very much a vertical shot. I've still been trying horizontals, but I feel very confident about the vertical. And the last thing to note is, where do I shoot from? Should I start here, should I walk six feet that direction, maybe another 10 feet after that? Well, the foreground is what's important, so I'm noticing the immediate area of bamboo, and if I see something I don't like, I walk past it, and then I shoot again, and then I walk past it.

And so there's a series of shots, taken at different lengths within the boardwalk. I'm also loving the twist, right at the end of this scene, and that really excites me, so seeing that little twist. If it was a perfectly straight path, it's not as dynamic. But when you see a twist, instantly, you think, what's around the corner? And that's the message I want to get. So, I've taken a few shots, but the light is perfect right now, so I'm going to take a few more. 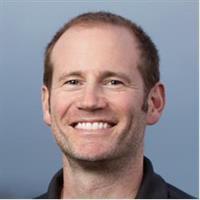 2/2/2017
Tropical destinations offer a wealth of photographic opportunities, from lush forests to waterfalls to dramatic foliage. In this course, join photographer and educator Justin Reznick as he showcases these and other options. With the breathtaking Hawaiian island of Maui as the backdrop, Justin explains how to protect your gear in humid, tropical settings and shows how to convey the essence of tropical scenes. He also discusses lens choices, compositional considerations, post-processing, and more.
Topics include: