How do I fix perspective problems? 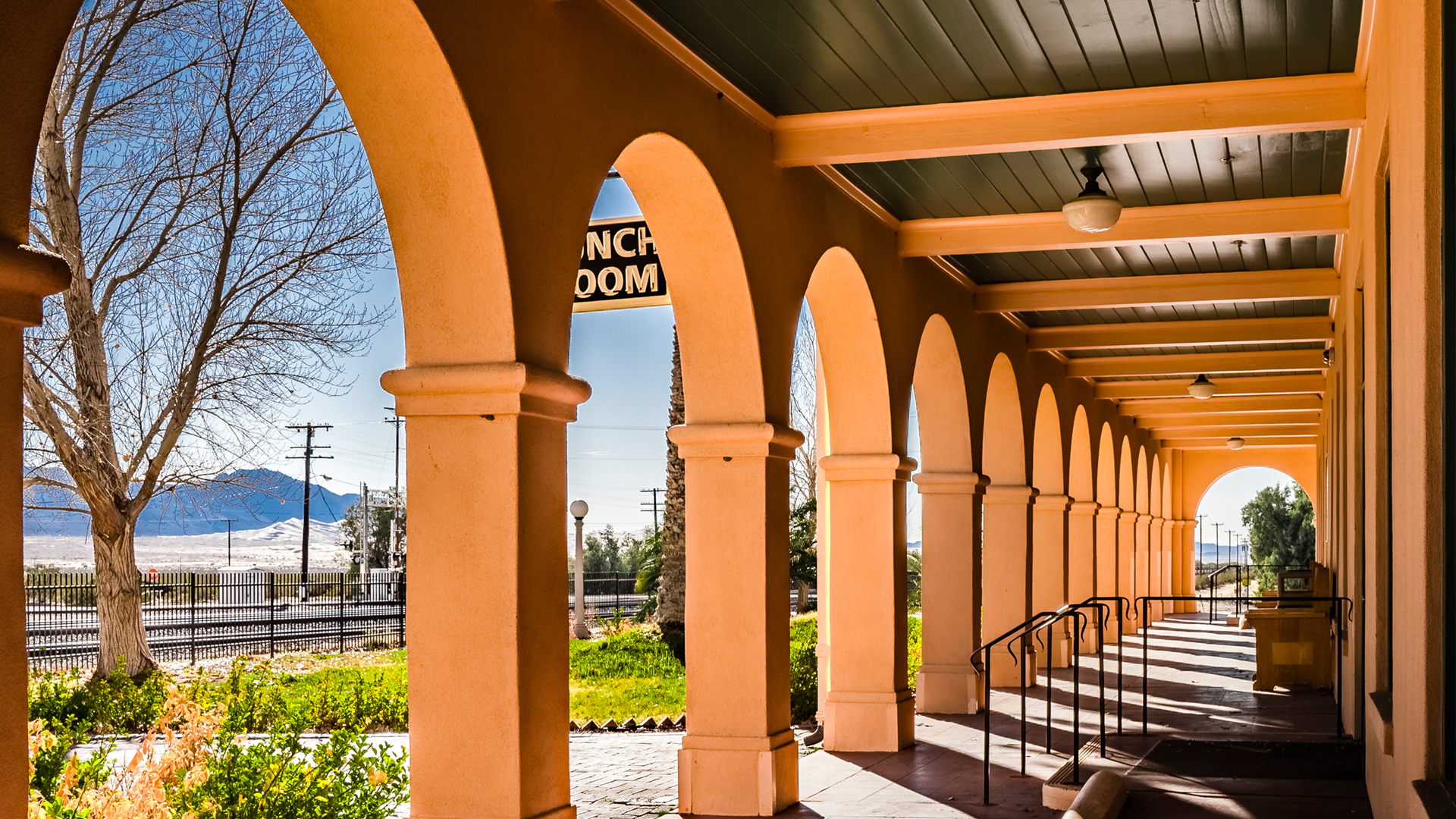 Sometimes as you work with photos, there will be some things that are a bit distracting—whether an unwanted object, or an area that needs to be blurred or sharpened. How do you fix perspective issues that come up due to lens choice or camera placement? Richard Harrington shows how to fix an image's perspective problems in Adobe Lightroom.

- When dealing with lenses, you'll often see perspective issues. Maybe it's a wide angle lens that has a bit of a curve or maybe you are shooting the photo at a high or a low angle and it creates some bending in lines that should be vertical or horizontal. There are several ways to fix this, but I want to show you the fastest and the easiest. Let's select an image here and you'll see that there's a bit of a curve to this image. Well, that's pretty simple. First up, if you go down to the Lens Corrections section, you'll see Profiles and this allows you to choose the camera and potentially name the manufacturer and the lens.

Now in this case I was using a Sony camera and it was able to determine the type of lens that I was shooting with once I told it the model. The reason why it needed a little bit of information is that the metadata wasn't there for the exact details. Now what you'll see here is that that helped fix some of the wide angle distortion at the edges automatically. Now you can tweak this a little bit with the distortion slider depending upon how the scene was shot and this can allow you to compensate.

But you also have controls under Manual here that allows for more aggressive correction if dealing with perspective issues. And that's fine for pin cushion distortion but sometimes there's other types of distortion you might want to work with. So for example, we can go to the Transform section and here are some powerful controls. We can do Auto which analyzes the vertical and horizontal lines and attempts to balance them out. That did a nice job there of straightening things.

We can take advantage and tell it to go ahead and make the image level, not compensating vertically, but just dealing with the horizon. Or force it to fix the vertical lines or to be quite aggressive and force all lines horizontal and vertical. Now this did correct the image, but it might lead to some extra areas that have to be cropped out or filled in. But you see that quite a bit of perspective problems have been dramatically changed here. Because I was shooting with a wide angle lens, now the lines are truly straight.

One of the things I really like though is the Guided workflow. This allows you to draw some of the lines that you prefer. Once I start to set a few lines in here, maybe for the top ceiling and for the floor, you see it compensates. And then I can draw another line for vertical and one more at this edge and it compensates allowing you to specify the grid. Well, let's try this on a less extreme example.

In this case, I'm using a lens that works pretty well but because I'm shooting from slightly above, the building isn't really a true rectangle. Using Auto, it quickly fixes this. And that works quite nicely. If you want to be more aggressive, Full is going to be a little bit more forceful in its adjustment. But this is again where Guided comes in. The ability for you to just set the lines yourself specifying what you think should be vertical and in this case the horizon of the sky, straightening the photo as well.

By drawing two or more lines, two, three, or four, you can very quickly fix key parts of the photo and get the image to be squared up removing any perspective issues as well as any distortion caused by the lens.

8/18/2017
Fix problem photos fast—and learn Classic Lightroom in the process—with this collection of quick fixes. In this course, Richard Harrington presents a just-the-facts approach to fixing problems in Lightroom. In each video, Richard addresses a specific problem—such as poor color balance or excessive noise—and then shows how to fix it. He demonstrates how to size images and retouch photos and shares tips and techniques for controlling focus, perspective, backgrounds, and more.
Topics include:

Video: How do I fix perspective problems?