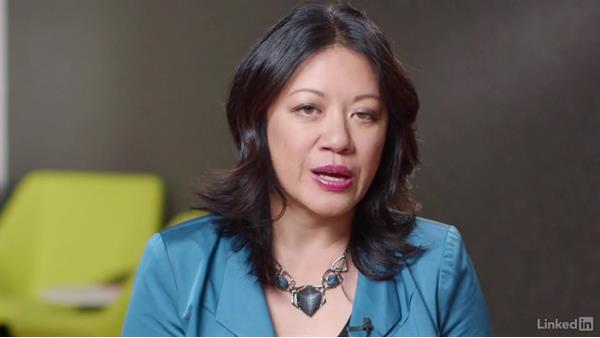 - Being a digital leader means not just sharing, but making sure that whatever it is that you are sharing also spreads. There are three ways to do this. The first one is to be human. Now, that sounds kind of easy and obvious, but it's actually really hard because being human requires that we be emotional, authentic, have a point of view, and in many cases what business has told us to do is to do exactly the opposite, to be filtered, to watch what we say, to make sure that we fit in.

To make sure that what you are sharing spreads though, I think it's important to put that emotion, that piece of yourself into what you are sharing. A great example of this is Richard Edelman. He's the CEO of Edelman PR, one of the largest public relations firms in the world. And one of the things he does, is he blogs regularly and he recently wrote a post when the 9/11 memorial museum opened in New York about what his experience was like and he wrote that it wasn't the big crushed cars that really affected him, it was the small little items.

For example, a pair of high heeled shoes that had blood stains on them, or a bandanna that a rescuer was using to block out the smoke and unfortunately, that young man perished. And these were the things that moved him. And when I asked him, why do you write about this? Why do you share these stories? And he said, it's an opportunity for me to connect with my employees, my customers, in a way that's very personal because in the end, it's a relationship I'm trying to have with them and for them to understand who I am and my point of view, how I feel about things is a key part and foundation for that relationship.

Emotion hits harder than any fact or frameworks that you could put out there. Sharing done with humanity and a point of view gets noticed and gets spread. The second thing to do is use stories. Now, stories are fantastic for spreading because they're retold. They have a beginning, a middle, an end, a point, and people remember stories. They remember the arc of that story. So when you tell a story, for example, Bill Marriott, he talked about his parents driving across the country in a Model T to be able to start their first hotel and he talked about bringing that Model T back into the headquarters of Marriott, that is a story that only Bill Marriott can tell.

And that perspective is something again, that's valuable, people remember it, and they will share it. The third thing that you can do is to use pictures and video. Somebody who's really mastered this is Pope Francis. From the very beginning, he started taking pictures with people. Taking pictures that he would post onto the Vatican website and Twitter feed but also encouraging people to take selfies with him and this made him much more approachable, something that he wanted to do from his point of office and what's great about you using pictures and videos is that it's also really fast and easy.

There's nothing that you have to type or write up. So the great part about these three ways to make sharing spread is that they actually make sharing easier. You want it to be easy to share so that you do it more often with greater fluidity and to be able to share your point of view in a very human way. To be able to share with stories and to share with pictures and videos, are ways that you can make sure that whatever you are sharing gets spread and heard by as many people as possible. 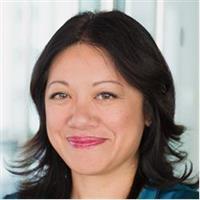