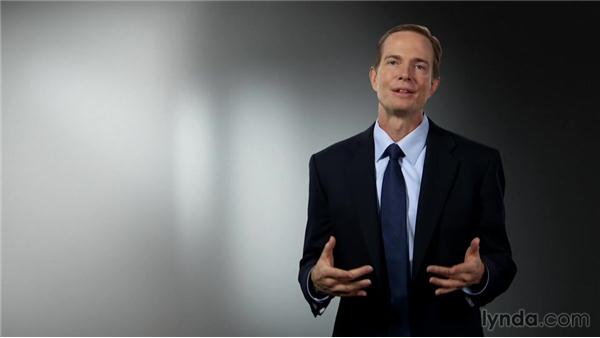 - Moshe Rubinstein is named one of the top 20 professors of the 20th century at UCLA, and he's one of the most beloved educators in the world for students, managers, and executives in organizations. Looking back, he says the turning point that made him a great teacher came on the day he made a terribly embarrassing mistake. What happened gives all of us guidance for how to recover when we say or do the wrong thing. Moshe was writing a complicated engineering problem on the board in class, but the solution was wrong.

He couldn't figure it out. He stood there, the expert, floundering in front of his audience, then something happened, the students took over. They started trying to figure it out, and they liked it. Moshe realized that his personal failure changed when viewed through what was best for his audience. He let go of his ego and embraced their interest. He depersonalized the mistake and focused on what was better for them instead of what was bad for him. Ever since then, his classes are adventurous and generations around the world count him as an inspiring communicator.

Moshe learned that the mistake we make with mistakes is focusing on ourselves instead of others. We make it about us when what really matters is the impact on them. It's hard to avoid because our thinking turns against us. "Oh my gosh, what have I done?" At the same time, our feelings nosedive. We get frustrated, embarrassed, or humiliated. It's a double whammy of worse. We make others uncomfortable because we're uncomfortable. The first thing to do after a mistake when that wave of "oh my gosh" hits you, is to remember this principle.

That's what Moshe learned from his students and it transformed him. The students taught the teacher that he's not supposed to act like some flawless machine, he's supposed to serve them as best he can, imperfections and all. That's why Moshe's example isn't just about teachers in teaching, it's about all of us. It's the universal difference between indulging our imperfections versus serving our listeners. What should we do? There's a clue in the word itself, "mistake." Divide it into miss and take. It's a miss-take.

Just like when they're filming movies, if they miss-take a scene, they do a re-take. Not only that, but a lot of times, the miss-takes are put into a fun blooper reel at the end of the film. The things that went wrong get repurposed with a positive spin. That's the way to recover from mistakes. Immediately after we say or do the wrong thing, there's a fork in the road, self-indulgence or service to others. Take it personally or use it purposefully. Dwell on the mistake or do a re-take.

Do the re-take. What happened happened. You can't change that, but you can change what comes next. If you make a mistake, usually the best thing to do is smile and laugh at yourself. Okay, you're not perfect. You're human. Be human. Everyone makes mistakes, and everyone knows that everyone makes mistakes. Don't be too apologetic. Your listeners don't want to cringe or feel bad for you, they want you to get back on track too. If you can, incorporate the mistake into the flow of your message. Smile and say something, like ...

and then move forward. You don't want to make mistakes but when they happen, remember, there's also a hidden upside. You can demonstrate adaptability and that's an impressive trait. It's like in job interviews when they add pressure by asking questions that are impossible to answer. The real question they're asking is how do you handle stress and uncertainty? How do you deal with the unexpected? That's the hidden opportunity with mistakes. Show how poised and adaptable you are. Acknowledge the mistake briefly, blend it into your flow with positive tone, "Well, that's one way not to do it." Then turn right back toward your purpose, "Let's clarify how to do it." In some situations, the tone is more serious.

If I simply say, "Let me correct that ..." and drive on. That's what they want too. Get out of your own way and get back to your purpose. Mistakes happen and when they do, remember that even though it seems like it's about you, it's really not. It's about their experience more than yours and you can improve their experience. Even if it feels bad at first, you can turn a distressing moment into an impressive aftermath. We could all learn from Moshe's students, just like he did, because when he messed up, they taught him to focus on their gain, instead of his pain.

When you make a mistake, do a re-take. Don't dwell on it. Don't put yourself up inside. Don't say or do things that make your listeners uncomfortable. Acknowledge the error, let it go, and move forward. Take it from one of the best teachers in the world and the students he credits with his most important lesson, focus on keeping them on track and you'll be on track.