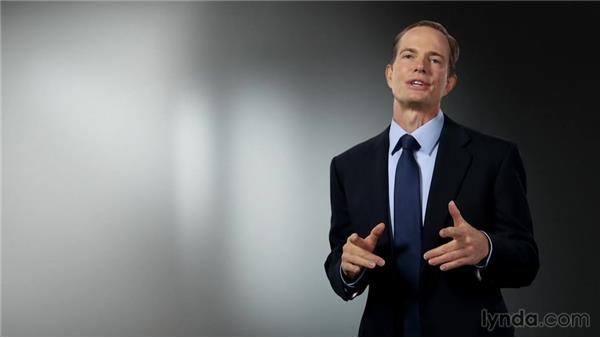 - One of my MBA students said his favorite traditional Chinese word is listen, which includes characters for ears, eyes, mind, and heart. He said this reminds him you need to use all of these to truly listen to someone. He added the word certainly doesn't include characters for mobile phone, emails from a scary boss, or project due dates. Effective listening is a fully involved experience that takes our wholehearted attention. It's looking, hearing, and feeling into another's perspective and learning from it.

It's an immersion in understanding. A key principle for doing it well is to listen like a partner, not a critic. To do that, strive to understand peoples' perspectives on their own terms. For the moment, set your agenda aside, you can come back to that later. Resist the temptation to defend it or advance it. Don't listen with your agenda in the way. Set it aside for now. Listen here. Why set it aside? For one thing, to respond accurately, you need to understand accurately what it is you're really responding to.

You want to respond to underlying meaning, not just surface level words. This is how to connect and build understanding and rapport and not create an intent/impact gap. You need to connect with what they really mean, not the personal reactions, defenses, or justifications that their words might involuntarily trigger in you. To listen like a partner, also suspend for now that voice inside that wants to judge and evaluate. Take the microphone away from that inner critic. Remember, you can evaluate later after you really understand what you're evaluating.

You're not giving in and you're not giving anything away. You're just listening without premature evaluation which can be embarrassing. I have an architect friend who has a great way to remember this. He designs buildings, courtyards, and landscapes and he points out that everything new needs its own space. He thinks in similar terms about listening when he's working with his clients or his team. To listen well, he creates a space in his mind uncluttered with other things. It's open territory where someone else's perspective is invited in.

He doesn't erase his own ideas or surrender his agenda. He simply opens a new space just as he return to a clean page in a sketchpad to draw a new structure. For him, a new conversation is like a new design. It's a co-creation, not a critique session. If that's listening like a partner, get alongside them, at least figuratively, and sync up with their ideas, motives, attitudes, and mindsets. For this phase of listening, think of yourself as their partner in perceiving, someone motivated to fully and accurately represent their ideas and interest in ways they would appreciate.

That's the standard of success. Can you yourself communicate what they think and feel to their satisfaction? Try it. Tell the person, "I want to make sure "I'm getting this right," or "It's important to me that I understand. "Tell me if I do." Then say what you've learned and see if they say back to you, "Perfect. "You got it." Listening isn't passive or reactive, it's creative. But we can't really create, we can't really get that connection and understanding that's possible from listening if we bring multitasking, preoccupations, or a preconceived agenda into the listening zone.

It's most important for you to focus on doing this with. When you're listening, try to make the other person feel like nothing else matters in the world, but them, and that you're committed to understand their point of view and make it known. Say your intention aloud to them in your own words. "I really want to make sure I'm understanding. "Tell me if I'm missing anything." Then check in with them to see if you got it right and say thank you. Remember, in the listening zone, there's no defending yourself or setting them straight. Marshall Goldsmith said, "It's amazing how well "you can listen, if you're only allowed to say thank you." Give it a try over the next two weeks.

Check yourself along the way. "Am I listening like a partner right now or a critic?" And always say thank you at the end. Thank you.