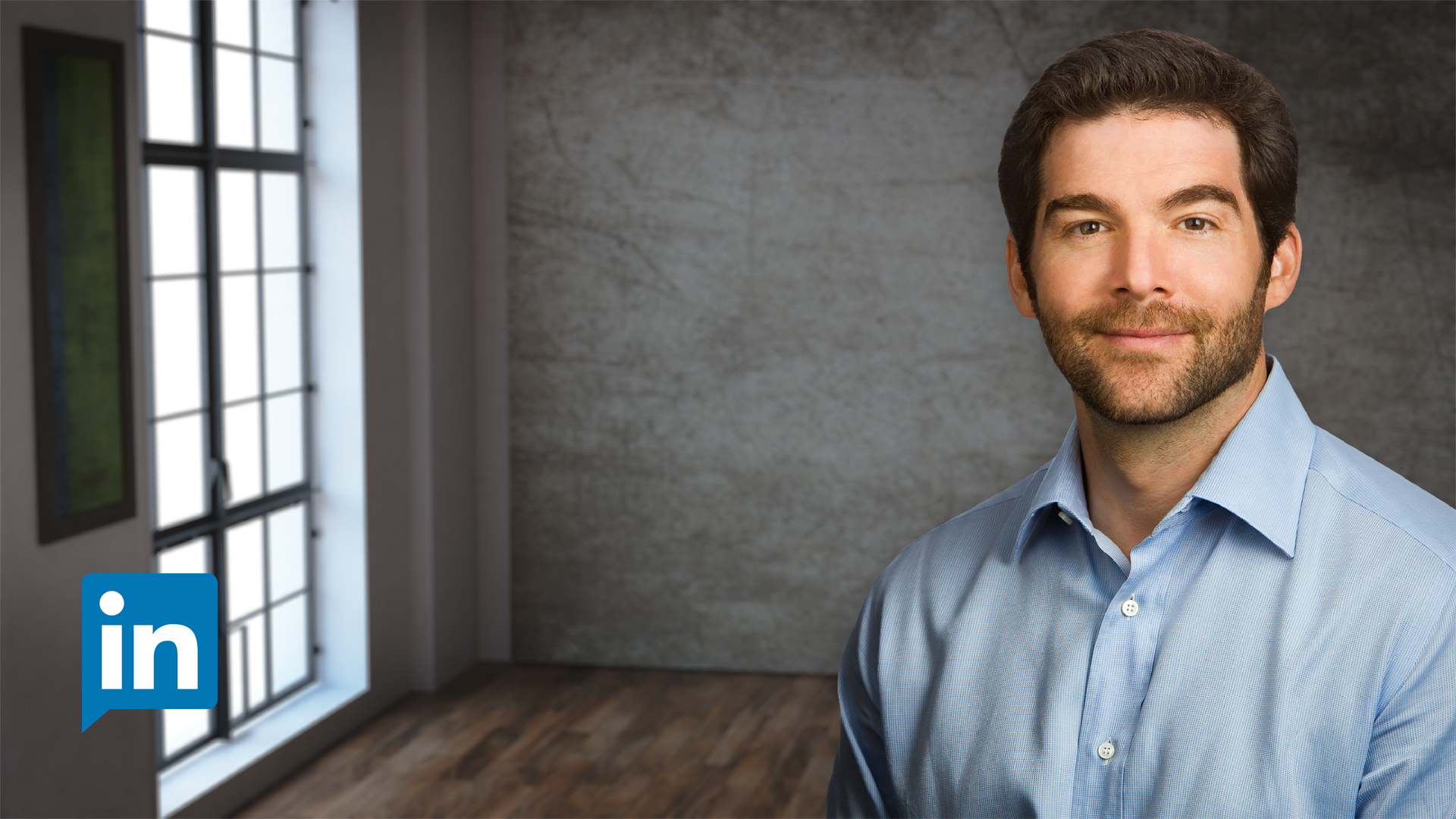 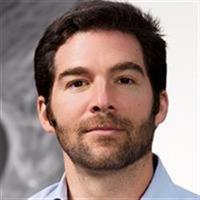 1/31/2017
Hear from Jeff Weiner, the CEO of LinkedIn, about the rationale for exercising compassion in leadership. Jeff shares how he turned his past experiences into valuable lessons that influence the way he approaches business today. He tells about realizations he had during his career regarding effective and ineffective management styles and how his gradual awareness, coupled with a desire for improvement, led to transformation and change. Then, he conveys ways that organizations benefit from establishing a considerate culture including reduced conflict and increased productivity. Thoughts on coaching and leveraging the strengths of individuals are also voiced.
Topics include:

(electronic music) - I'll start by describing a story, it was a personal experience that I had which is when I decided to aspire to a first principle of compassionate management, and then we can talk a little bit about the definition and why I believe it's so important, so valuable.

So many years ago, I worked for someone, I was part of their staff meeting, and our boss, as a team, was growing increasingly frustrated with one of the team members, who was a really good person and brought a lot to their role, but didn't do the role the way the boss wanted them to do the role. And so our boss got really frustrated with them, and the frustration came across and manifested itself in kind of this passive aggressivity, where there were jokes made at my colleague's expense, and you could sense how frustrated our boss was becoming with this person.

And it was undermining the boss more than anything else. And it created a lot of discomfort in the room whenever it would happen. And it wasn't constant but it happened enough that it was uncomfortable, so during a one-on-one that I had with my boss, my manager, on one particular occasion, I said, you know, the next time you grow frustrated with our colleague, rather than make a joke at their expense, rather than express frustration, raise your voice, you should go find a mirror and yell at yourself, because that person's in the role as a result of you.

It's your choice whether or not they're doing that job, it's your choice as to how they approach their job. If you don't like the way they're doing their job, you can coach them to do it differently. You can play to their strengths. You can put them in another role. You can transition them out of the company. But you leaving them in this role, where you're increasingly frustrated, that's on you. And so he thought about it and said let me give that some consideration. A couple weeks later, he came back and he said I gave it a lot of thought and I want to thank you because you were right. That's exactly what I was doing, and I'm going to change the way I'm approaching it.

I'm going to play to this person's strengths. And as he was saying this, I realized I was doing the exact same thing to someone on my team. I mean the exact same thing. And in that moment, I said I need to manage more compassionately, I need to put myself in the shoes of the people that I'm working with. I need to see the world through their lens and their perspective. I need to coach them where I can coach them. I need to play to their strengths. I need to understand what it is that they're trying to accomplish. I need to understand what it is that triggers their insecurities or their vulnerabilities.

And by virtue of being in the role that I was in, that was my responsibility. I say aspire to manage compassionately because it's really hard. Because to truly be compassionate, first of all I'm not talking about conditional compassion. So after I'll talk about this with a team, oftentimes they'll come back in a few weeks and say so I've got this down when it comes to the people I really like working with, but there's this member of the team I don't really like at all, and I'm having trouble. And compassion is not conditional.

That's when it's required most, is when there's people you don't see eye-to-eye with. And it's challenging because we get triggered so easily. We'll be in a discussion with someone, they may say something that we feel like is too aggressive. You become defensive, you put it back on them, and before you know it, the whole thing's escalating. And oftentimes in those situations, rather than assume nefarious intention, which is what a lot of us have a tendency to do, when we've been triggered, when we become emotional, we just assume the other person's being territorial or political or out to get us, or trying to insult us, when they could be having a bad day, or you may have said something that triggers something that they experienced long before they ever worked with you.

Or maybe you're talking about something that they're not as knowledgeable about, and so they start to feel a little bit insecure. There's a litany of reasons the person may be on the attack. And when you start to feel that emotion, to the extent you can become a spectator to your own thoughts, especially when you become emotional, which is very, very challenging, but doable. Then you can start to ask yourself why are you responding this way, what's triggering you, and where are they coming from? You can put yourself in their shoes, see the world through their lens, and you'll be amazed at the extent to which you can change the direction of that discussion, and that conversation or that potential argument.

One thing that's important to note here is that there's a difference between compassion and empathy, which most people in at least Western society have a tendency to use synonymously. Empathy is feeling what another person feels. Compassion is a more objective form of empathy, where you see the world through their lens, you understand how they feel and then you're in a position to do something about it so that you can alleviate their suffering, for example, if they're suffering. And the way the Dalai Lama describes this is this really powerful visualization, not that it will ever happen to any of us here in Silicon Valley, but if you were walking along a mountain trail and you came upon someone who had a boulder on their chest, and felt this sense of suffocation, the empathetic response would be to feel the same sense of suffocation, which would render you helpless.

Now you're experiencing what they're experiencing. The compassionate response is to recognize that they're suffering, that they're suffocating. Maybe that happened to you at some point, and to actually do everything within your power to alleviate that suffering, to take the boulder off their chest. And that's a really fundamental difference and oftentimes you hear people talking about the importance of being empathetic, and empathy is certainly a fundamental building block in terms of compassion, recognizing what another person's feeling, but you want to be able to maintain that space so you can actually do something about it.

That's part of the key. So this all goes into this concept of managing compassionately and I think if organizations can learn to do this at scale, it's a complete game-changer.

Video: What is compassionate management?