How the brain is designed to learn 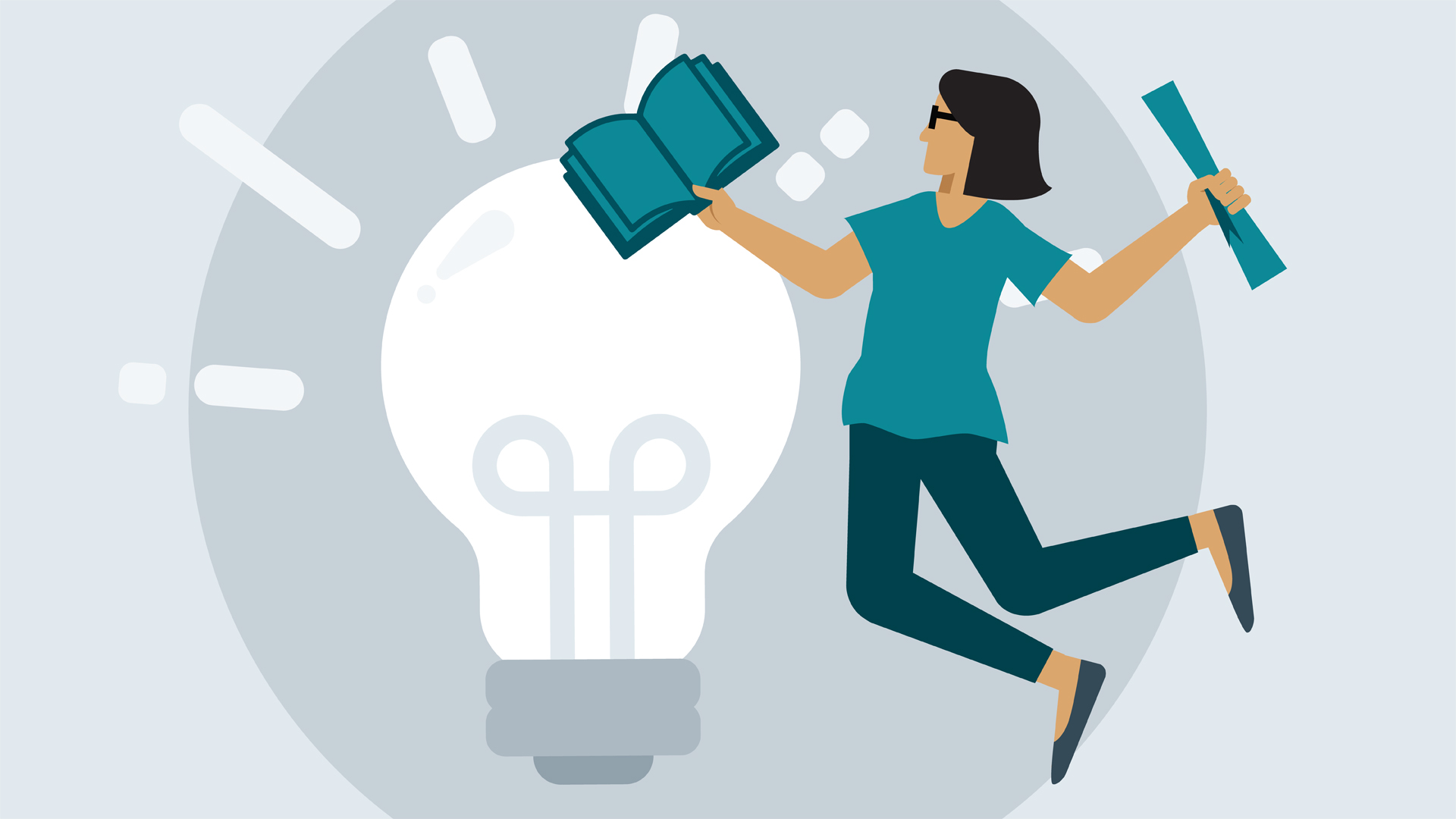 Your brain is an incredible learning instrument. Learn how often it works and how it impacts the way we learn.

- Now if you want to develop a learning mindset then you need to have a learning mind. As humans we have a marvelous asset that's the anchor for much of our ability to learn. Our brains are incredible learning instruments, but we often don't really understand how they work or how we learn. The fundamental building block of your brain and your nervous system is a neuron. Think of neurons as special cells in your brain and your spinal cord that can be excited by electricity and that use electricity and chemicals to communicate between them.

We actually have several kinds of neurons in our brains. Some neurons respond to a stimulus through our senses when we see, or smell, or hear, or touch, or taste. Other neurons trigger the movements of our muscles and can remember what we did when we did specific activities. And some neurons store memories. You have billions and billions of neurons in your brain, about 86 billion, to be exact. All those neurons communicate through synapses which are like little connector roads.

As you create new connections along these neural pathways your neurons tend to band together into what are called neural networks. Think of them as groupings of neurons that have some connected purpose. And one of the most consistent purposes of these neural networks is to serve as our storage bins for our memories. Neurobiologists think that we have two kinds of memories, short term and long term. We build short term memories pretty easily. You can probably remember what you had for lunch yesterday.

But it takes more to build long term memories, so you probably can't remember exactly what you had for lunch exactly a year ago unless it was really important to you. Now, we also lose memories in a variety of ways. Your brain is constantly pairing away neural pathways like a gardener looking for aging branches. Neurobiologists aren't exactly sure why our brains do this, but it may be in the same way a gardener prunes those older branches so that newer ones can have more nutrients, our brains may be clearing out unused memories to make way for new ones.

So of course that means use it or lose it. So, what does brain function have to do with developing a learning mindset? It's because learning something actually means you're transforming how your brain works. An effective learning means that we'll not just comprehend what we're learning, we'll retain it and be able to use what we've learned again and again. Now you can build those long term memories in a number of ways. If an experience is especially strong, either positive or negative, we tend to remember it better.

If we repeat an experience or a piece of information we'll also tend to remember it better. Now some researchers have found that spacing out that repetition, repeating things to ourselves over several days' time, helps to create those longer term memories. And using multiple parts of our brains like associating a visual memory with a word or words increases memory building as well. For example, let's say you're rotten at remembering names. I know I am, I normally have to repeat names multiple times before I can retain them.

But an author way back in the 1950s named Bruno Furst suggested a great trick. Suppose you meet a woman named Rose. If you picture a rose in her hair you've associated an image and a word and you're far more likely to retain that little piece of information. It also turns out that if we experience a little bit of stress, not too much and not too little, but just a bit, we also build longer term memories. So, knowing that you're going to be tested on something you've just learned, even if you're the one who's testing yourself, can be the kind of little nudge your brain needs to retain that memory.

But our brains don't act alone. Scientists have proven consistently that sleep, nutrition, and exercise all play a role in learning. Too little sleep and our brains function far below their optimal levels and have a much harder time processing information and building those long term memories. Having a poor diet literally affects the chemical balance in our bodies and impacts our brain's ability to process and retain. And exercise that helps us to maintain our health contributes to the brain's awareness and function.

So those are the basics of learning and the brain. If you think of learning as a process of actually changing the way your brain works then you're quite literally building a learning mindset. 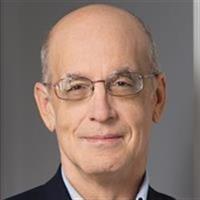 2/27/2018
A learning mindset means that you see challenges as opportunities and that you are motivated to learn something new every day. eParachute founder Gary Bolles shows you how to develop a learning mindset so that learning becomes a habit and not a chore. Find your motivation to learn, explore how the brain acquires and retains information, and discover how to conduct a self-inventory that reveals what you've learned and how you learn best. Gary also introduces strategies to make learning a fun and rewarding practice that stays with you for life.
Topics include:

Video: How the brain is designed to learn