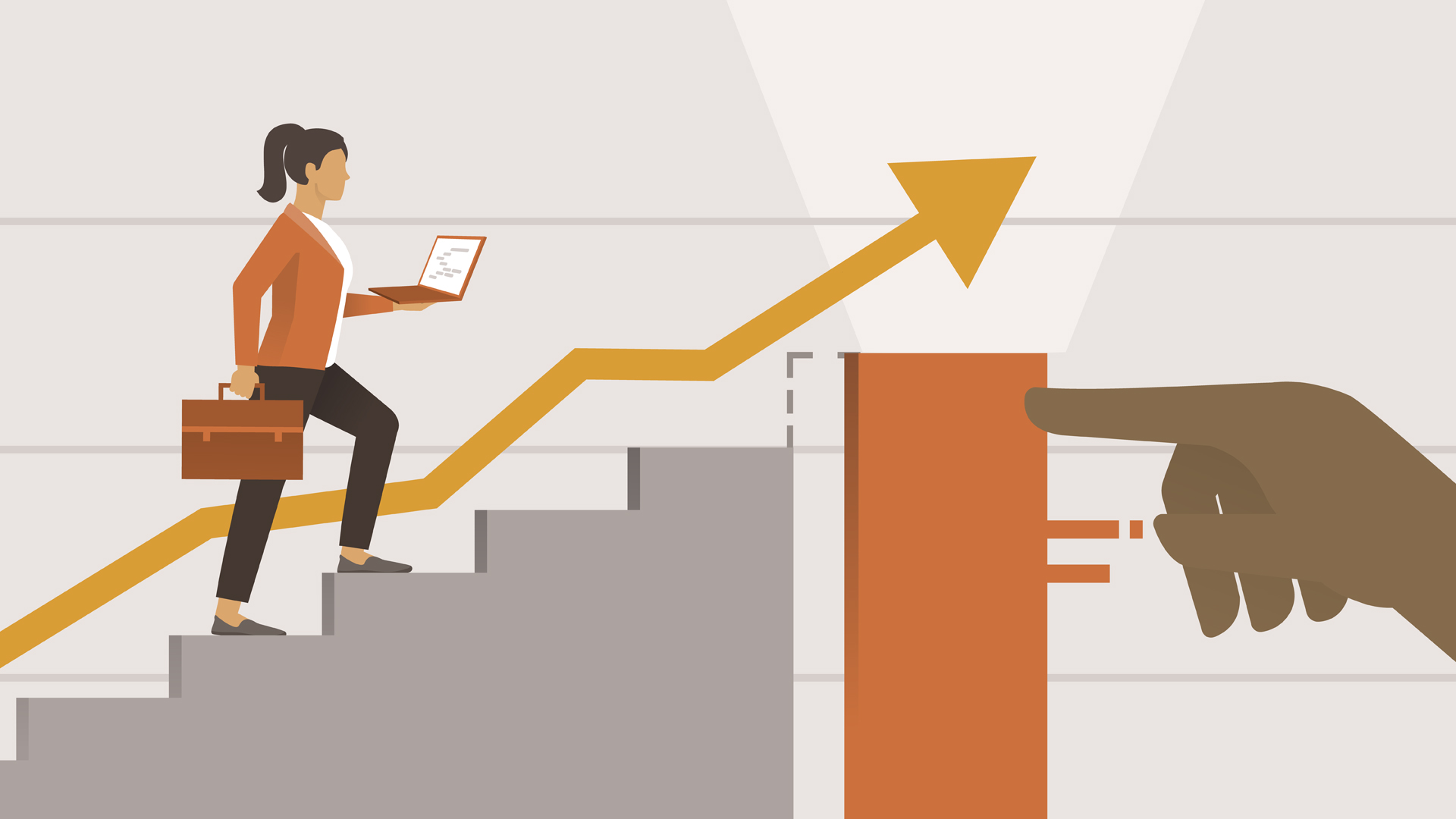 Great performers don't do low-value work—and that includes you. Learning to delegate helps you take on more strategic priorities. So watch to uncover the five simple steps that will help you start delegating today.

- When I was younger, I was always trying to do so much. I didn't know how to say no. I had this endless energy, so I just kept adding more responsibility to my plate, and more, and more, and then it caught up with me. I was over-committed, overwhelmed, and exhausted. I had to learn how to say no. I had to learn how to stop doing things, largely through outsourcing and delegation. I was further emboldened by Tim Ferriss's book The 4-Hour Workweek.

The book is a metaphor for working in your highest and best use. Because of learning how to delegate properly, I was now there for my loved ones, earned more income, and produced better results, all in less time and with less stress. Here's a question for you. What is the least cool, lowest-value work that you should delegate today? How can you do it in a way that will reduce the likelihood of someone making a mistake? Let me share the five steps I learned to delegate effectively.

First, identify one hour of low-value work you do every day. That's five hours in a week. For example, that $25 an hour work you still do even though you're now paid $50 an hour. Second, create a standard operating procedure, or SOP which identifies what the task is and how you do it. When you delegate it, do it through writing, and you'll reduce mistakes.

Don't assume anything, no matter how long the employee you're delegating to has been around you. Depending on the work you're doing, a video may be as valuable as written SOP. Third, find out if they need any training or further clarification. Perhaps they can even shadow you doing the work. Fourth, find out what they can, in turn, delegate or stop doing so you don't place them on overwhelm.

Fifth, expect them to have a learning curve, and even make a mistake, because they will. I had a one mistake rule. I can see the logic in making a mistake once, but never twice. A quote by Ken Blanchard, the author of The One Minute Manager, helped me greatly. He says, "A strategic objective done "80% well by a subordinate "is better than one not done at all by you." The point is, when you delegate, don't expect perfection.

So, try these five steps and watch the entire team's productivity increase. Because when you have more time, you can focus on helping and managing your employees. One last thought about delegation. We always think of it as some kind of top-down exercise. What I've learned is you have to invite subordinates to take things away from you. I told my employees that if they wanted to make themselves more valuable, they should take away my low-value work, and they did.

What low-value work will you stop doing and start delegating? 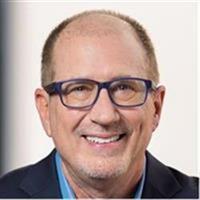 3/17/2018
A central goal of any manager is to help their employees produce good work, and enhance their ability to do this work over time. But while the concept of performance management isn't new, the methods used to accomplish it have changed. Today's managers must contend with a variety of different factors, including a shortage of skilled labor and boomers leaving the workforce as millennials enter it.

In this course, join HR expert Don Phin as he shares strategies for creating a culture that encourages high performance as well as best practices for improving employee performance in the modern workplace. Don covers techniques for setting clear expectations, delegating tasks, and managing remote workers. He also explains how to get to the root of poor employee performance and coach both high-performing and low-performing employees.
Topics include: