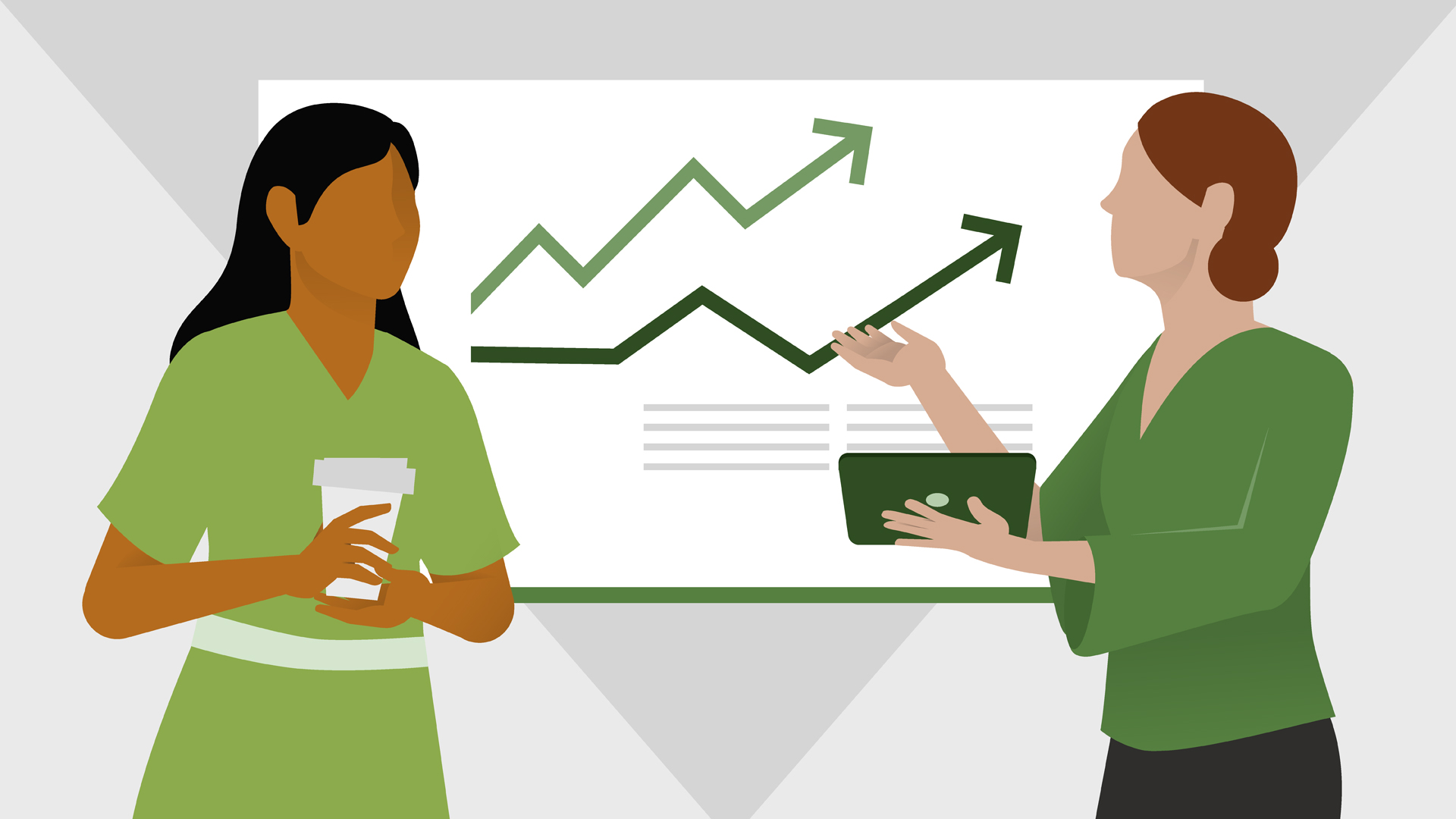 Teams are better than the sum of their parts when they collaborate. This means that multiple perspectives are brought to the table and incorporated in the final outcome. Effective teammates encourage participation of everyone on the team and pitch in to get the job done, even when you might not want to.

- Helen Keller said, "Alone we can do so little, "together we can do so much." This simple quote is the essence of why we work in teams. Exemplary teams understand that we accomplish more together and approach teamwork with a collaborative spirit. Let me tell you a quick story. I was sitting next to a man I'll call Ryan in a meeting not too long ago. He passionately argued for an approach that the team liked but ultimately decided against.

In this case, it's important that everyone on the team provide the same options to their clients. The team voted to take a new direction instead, which meant that everyone on the team needed to use method A rather than method B, which Ryan wanted. Frustrated by this outcome, Ryan's demeanor completely changed. After being very involved in the discussion, he basically shut down and didn't say anything else during the meeting. He didn't do anything to intentionally sabotage the project, but from this point on, he stopped making much of an effort to accomplish the team's goal.

He often had excuses for why he couldn't use method A. Ryan was so convinced his idea was better, he continued to use method B despite the team's collective decision to use method A. This did not go over well. The client spoke offline and then expressed dissatisfaction to senior leadership that some were getting one option while others were getting a different one. This not only made the project team look bad but reflected negatively on the company as a whole.

We can learn a lot from Ryan. It's easy to show you can be a good team player when things are going your way. An ideal team player is collaborative even when things don't go as he or she would like. You can demonstrate a collaborative spirit by encouraging participation, being cooperative, and supporting team decisions. Teams accomplish more when everyone participates. An ideal teammate encourages participation of others and also actively participates in team meetings and getting the work finished.

You want to openly share your point of view and be open to hearing the ideas from others. Ryan did this well until he became frustrated with the direction of the discussion. In addition to sharing your ideas, it's important to be cooperative. There will be times when the team moves in a direction that you like, and then there will be times when you don't. Being cooperative means you adjust. Teamwork requires you to both give and take. Make sure you're willing to defer to the team and continue giving your best effort.

Finally, support the decisions your team makes even if you disagree. Everyone on your team isn't going to agree on everything. Imagine how stifling your project would be if some of your teammates intentionally worked against the team's agreed upon agenda. That is a recipe for a poor outcome. A great team player enthusiastically approaches the team's work regardless of whether he or she agrees completely with the team's game plan. You demonstrate maturity, professionalism, and a collaborative spirit when you participate, cooperate, and stand by your team's decisions. 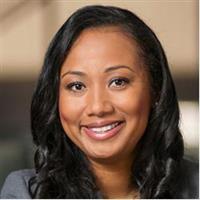 7/13/2018
It's easy to call out the qualities that make someone a poor team member. But what makes a person invaluable on a team? In this course, Kelley School of Business professor Dr. Daisy Lovelace highlights the key characteristics of exemplary team members. As she dives into each trait, Daisy shares how—by making subtle changes—you can adopt these behaviors to become a more valuable collaborator. Learn tips that can help you increase your self-awareness, demonstrate that you're a reliable teammate, approach teamwork more collaboratively, and more.
Topics include: