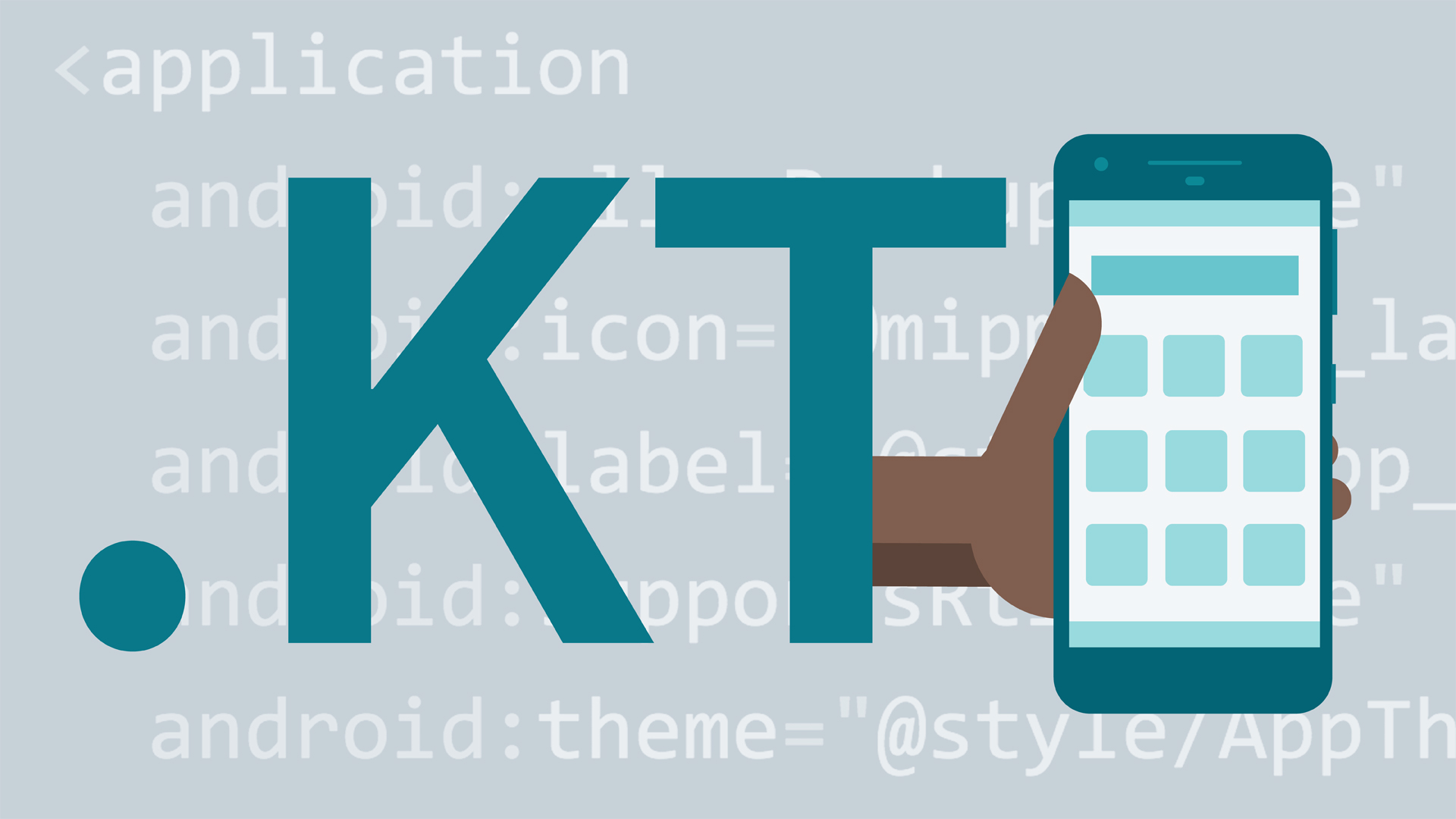 Join Chiu-Ki Chan for an in-depth discussion in this video Style, part of Creating Your First Android App with Kotlin.

- [Instructor] Let's look at something else…under the res folder.…If you look at your Android manifest in line 11…you can see that it says android: theme…and then @style/AppTheme.…If you command click on it…and then use the target icon…you can see that it corresponds…to res, values, styles.xml.…As a rule of thumb…when you see something that is @something…you can find it at the same place…inside the res folder.…

Here we are defining the style for our app.…In line four you can see that this style…is called AppTheme…and it inherits from the parent…Theme.AppCompat.Light.DarkActionBar.…What does that mean?…The best way to explain that is to look at the app,…so let's run it.…You can switch windows to bring back the emulator…and then if the app is not already running,…you can go to the app drawer, also known as the launcher…to launch it.…

I'm going to close the side tabs so that we can see…the style file and the emulator at the same time.…Here you can see what we mean by LightActionBar…on line four.…Light means that the main area of the app… 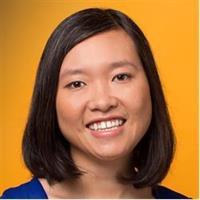