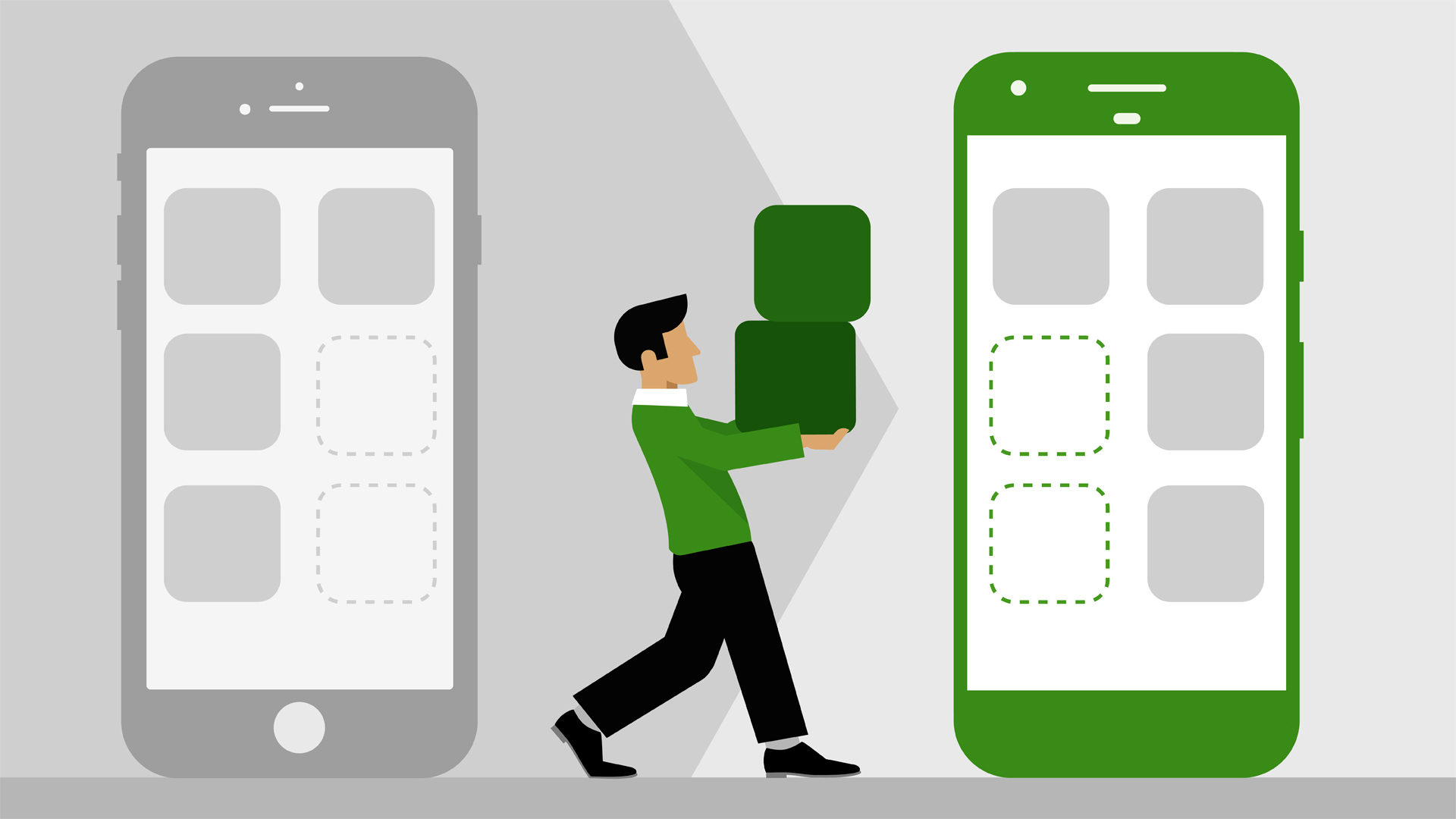 Join Jon Bott for an in-depth discussion in this video Next steps, part of Moving Your iOS App to Android Using Kotlin.

- [Instructor] Now that you have a good foundation…in working with Android, here's some resources…that I would recommend.…One of these is the Retrofit book that we talked…about in the course.…If you're going to be working with any APIs,…this is a great resource.…The Kotlin reference, and the whole Kotlin website is great.…They have good coding examples, and even places…that you can do code within the website.…Android Cookbook, this is a fantastic website,…and over on the right is their accompanying book…for all of this.…Basically, a group got together and created examples…of all the different pieces that you would…be using in an application.…

Whenever I have a question, I come to this website first…to see how things are being done, and what they're doing.…And of course, the Swift is like Kotlin website,…where they're comparing Swift and Kotlin,…this should be one of your first go-to bookmarks as well.…You're welcome to follow me on Twitter as herbal7ea,…or Instagram, or if you have any questions…about the course, go ahead and shoot me an email… 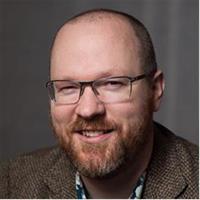