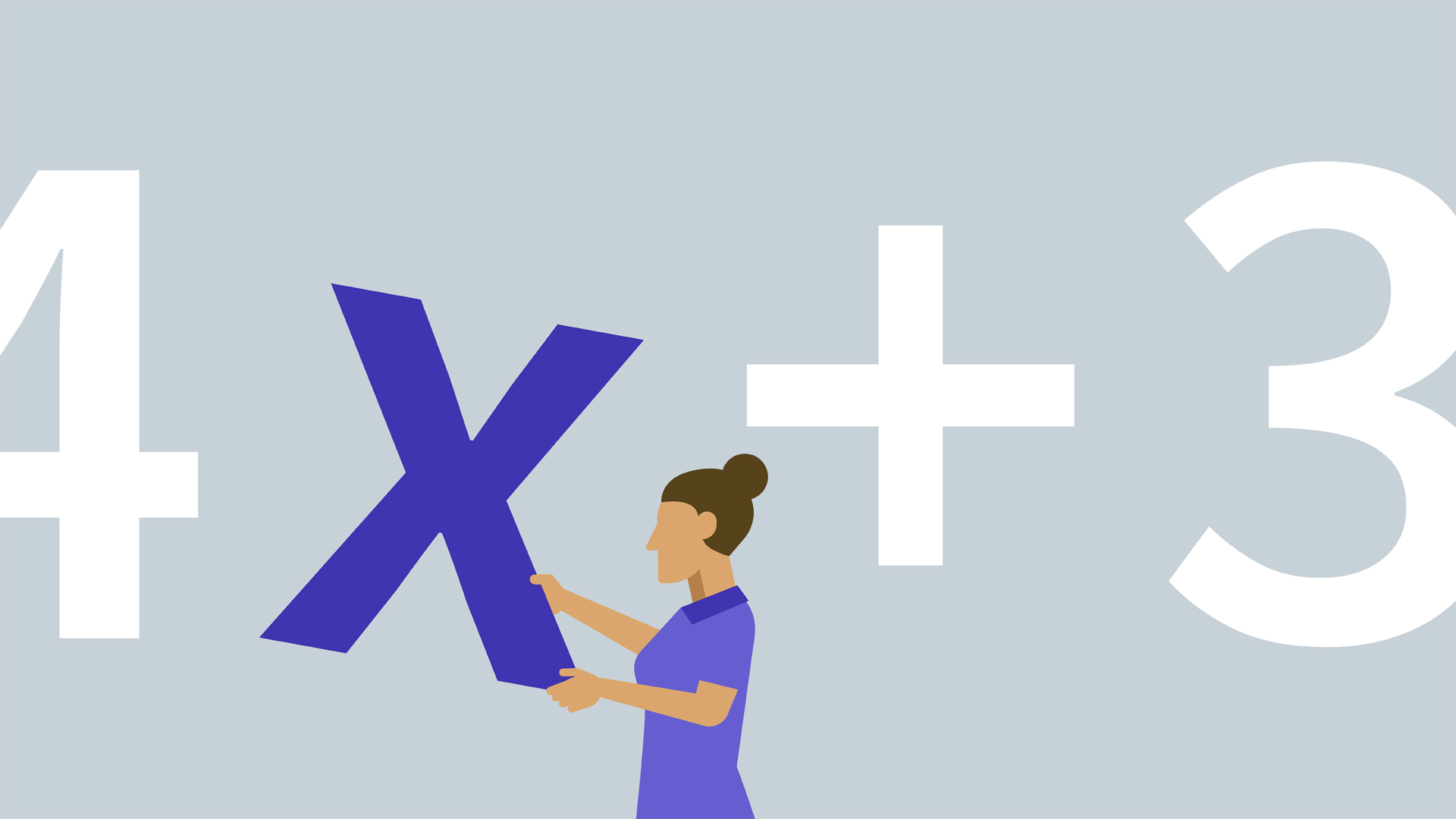 In this next lesson we're going to continue Solving Addition Equations. And this time we're going to focus on Adding a Negative Number. We're going to continue using the same four steps that we talked about in the last video. So in case you forgot to jot them down, here they are, make sure you jot them down so that you can refer to them as we go through this process again. So our next equation is going to be to Solve for y and this equation is y plus negative 12 equals 15.

We're going to start by isolating our variable y on the left hand side of the equation. That means that we need to get rid of this plus negative 12. Which can be a little confusing because of all the signs, but I'm going to show you a trick that will help you solve these equations. We're going to start by bringing down the left hand side exactly as it's written, so it's y plus negative 12. This is another trick that you can do to help you remember that whatever you do to one side, you must do to the other.

And that is, we know that we need to add or subtract something to get rid of the plus negative 12, so I'm going to draw a line. And then I'm going to put equals 15, and I'm going to draw another line. So by drawing these two lines it just reminds me that whatever I do to one side, I must do to the other. And now I can just concentrate on the opposite operation. So in this case the operation is addition, so that means I'm going to subtract.

And if I subtract, I need to subtract the exact same number. And that number is negative 12. So I'm going to subtract negative 12 on both sides of the equation. Now this part gets a little confusing because there's a lot of signs. So what we're going to do is kind of simplify this, we know that when we subtract the negative it's the same as adding a positive. We can use a Keep-Change-Change rule or add the opposite and change this to addition and this to addition.

So 15 plus 12 is 27. So we get a final answer of y equals 27. Now I am going to show you another way to solve this, and it's really to help eliminate all these signs. Notice how when we subtract a negative 12 we actually just added positive 12 once we changed our signs. Positive 12 is the opposite of negative 12. So let's look at this equation in a slightly different way.

When we solve an equation we have to use an opposite in order to get rid of something. So I'm going to bring down this left hand side, which is y plus negative 12. And again I'm going to go ahead and draw my lines here just to show that I need to do an opposite and whatever I do to one side I must do to the other side. Now this time, instead of thinking of the opposite operation, we're just going to think of the opposite sign.

So y plus negative 12 we could also add positive 12 and that's what we ended up doing in the last problem. We ended up adding 12 because when we subtracted a negative that was the same as adding. So I can add 12 to both sides of the equation. The reason why this works is because we are still using an opposite. This time we're just using the opposite of the number. Instead of negative we made it positive. The trick is you can only have one opposite.

So if you choose to use subtraction, you have to keep this number the same because that's just one opposite. If you choose to use addition then you can take the opposite sign of the number. But the key is, just one opposite. And you also want to always go back and make sure that this does equal zero because that is your goal. To get y by itself. Negative 12 plus 12 is zero, and that's how I get y by itself on the left hand side.

So now on the right hand side we have 15 plus 12 which is 27. So the final answer is y equals 27. And again I'll walk you through checking your answer just to make sure that you understand that process as well. So remember to check your answer, you have to start with the original equation that you're given, which is y plus negative 12 equals 15. And we found that our answer was equal to y equals 27.

So in place of y, I'm going to write the number 27 and I'm going to bring down the rest of the problem. And then I want to make sure that I actually do the math and make sure that this works. So 27 plus negative 12 is 15. And since 15 is equal to 15, I know that my final answer is correct. 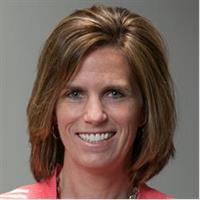