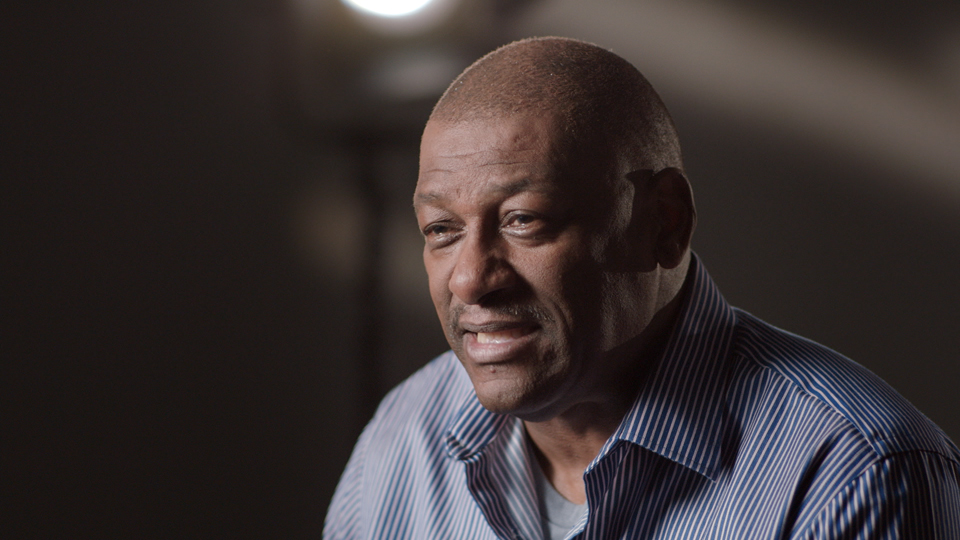 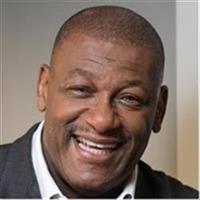 4/14/2015
How do teachers adopt technology into classrooms, if they're not quite comfortable with it themselves?

This interview with Renaldo Lawrence is an inspiration to educators looking to increase student achievement and create authentic-learning opportunities for their students. Renaldo is a leader on integrating technology in the classroom, but started out as a computer-illiterate educator. His story of learning the technology for the sake of the students is both inspiring, and instructional for educators that want to follow his example.

- I got started in educational technology through ... One day I was in the office and a friend of mine actually dragged one image from one program to another. Completely blew my mind. I then decided that, you know what, this may be a career. This could be what I want to do. And I was teaching P.E. at the time having played professional basketball and going through that journey and was teaching in a school. So I decided then, you know what, I'm gonna give this a shot. So it just so happened, as things would happen, two or three days later, a lady came to me who was a head of IT and said that she was pregnant.

And she just happened to mention that she wasn't telling anybody yet and that if I wanted the job that I would have time to actually work toward the job. So what I did was I went to every single department in the school, and I asked them, "Look, if you had to "have an internet or intranet site, "what would you have on it?" And luckily enough for me, all of them thought, "Oh, Okay, this is the kind of content I would have," so they gave it to me. So I spent the next year in the library teaching myself how to build and how to create internet content.

So what then happened was when the job came up, it was a natural progression that I went for the interview, got the job because I was already doing what they were gonna hire somebody to do. So I think that was one of the fantastic things about me and internet technology. I came in straight from the back door. The other thing was that I was speaking to a friend of mine literally a week later and he said to me, "You know what? "I've got this computer that a friend "has that he doesn't want it anymore." And I was like, "Wow!" So the guy pays something like 500 pounds which is about almost $1000, and he gave it to me for, like, 100 pounds.

So I took it, and again, I spent a lot of time in the library teaching myself how to use it. And that's how I got started, you know. And we ended up where we are today. Loving every second of it.

Video: On getting started in educational technology