What is a callback and its role? 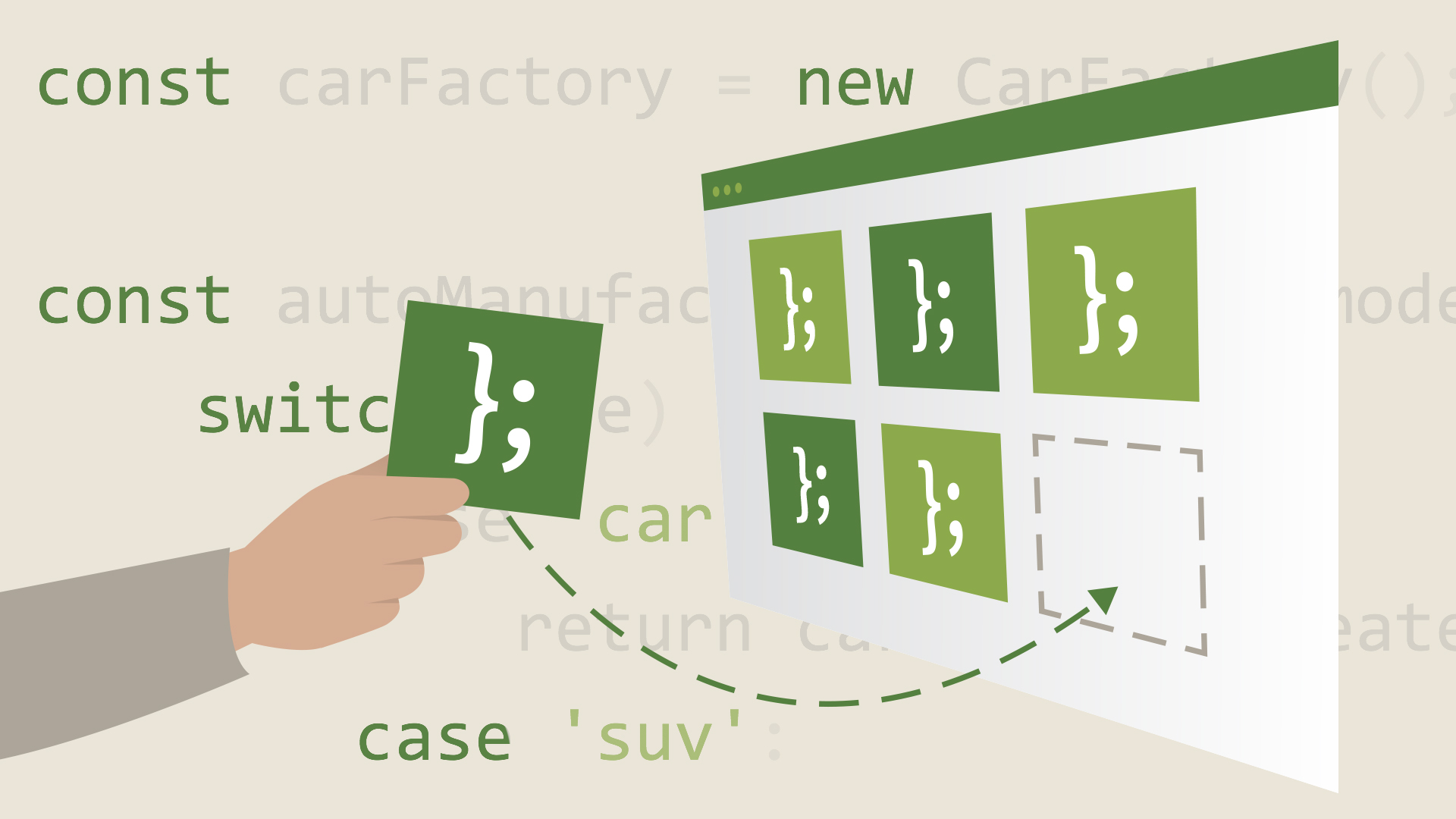 In this video Emmanuel Henri explains a callback and its role into a function with an example.

- [Instructor] Another term that you may have heard…many times and not quite sure what it means…is the callback.…What is a callback and its role?…In its simplest terms, a callback function…is a function that is called inside of another function.…In other words, whenever you pass a function…in the arguments and run it inside this function…you're doing the callback pattern.…So let me demonstrate.…So let's continue working with this function here…and create a second function.…So let's go ahead and simply remove all this.…

So what I will do is run the function that we pass…inside of our function here and therefore being a callback.…

11/14/2018
For the past two decades, programmers have structured both their code and their conversations about code around the patterns first described in Design Patterns, the classic Gang of Four book. JavaScript programmers have participated in these conversations, but the patterns discussed mostly fit in the world of orthodox object-oriented programming. In this course, Emmanuel Henri explains how these patterns fit with JavaScript. He demystifies the purpose of some of the most common patterns, providing code examples along the way. Learn about key creational, structural, and behavioral design patterns, and how you can apply each of them in your JavaScript code.
Topics include:

Video: What is a callback and its role?