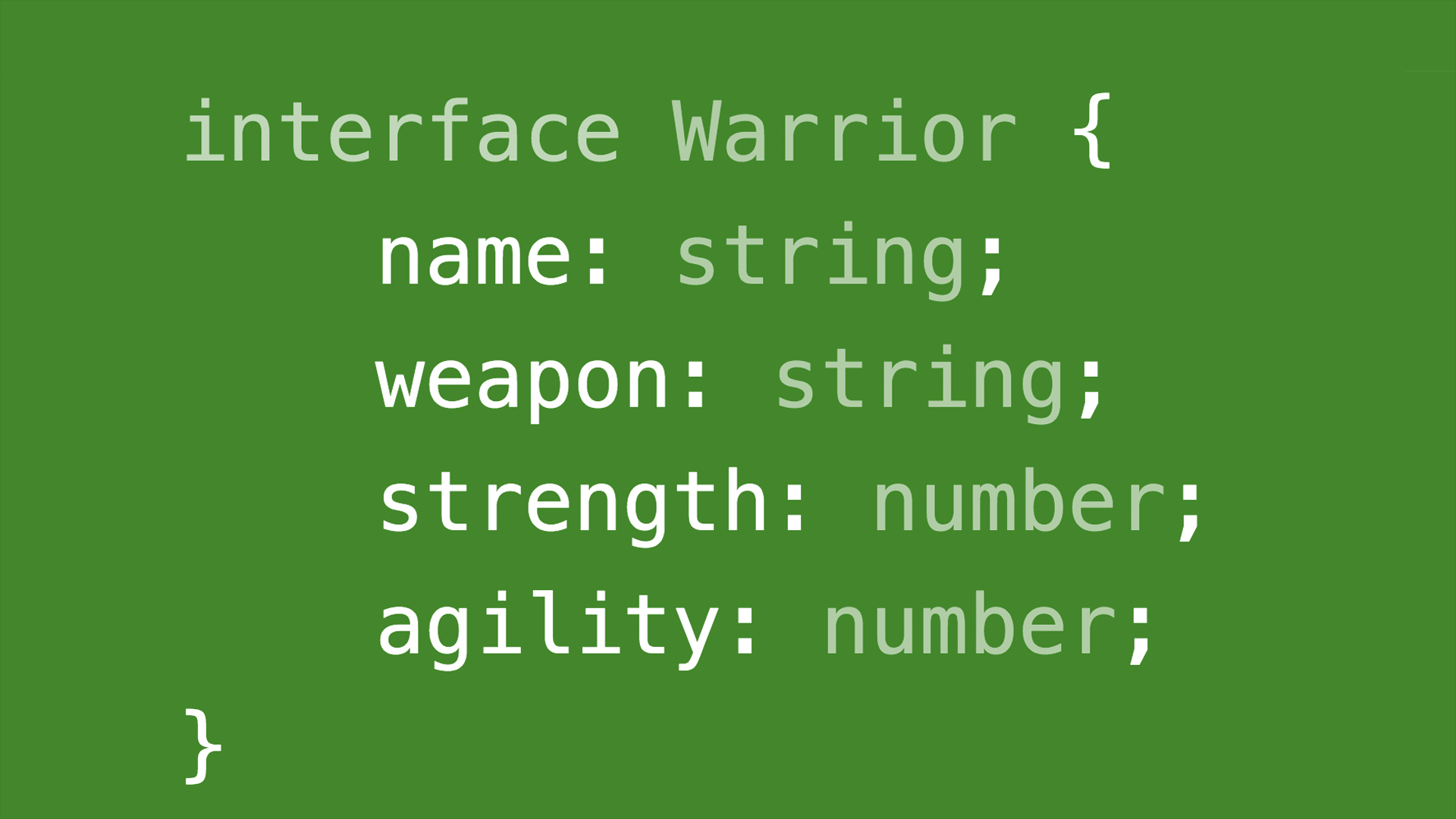 Version 2 brings several module enhancements which allow for a better workflow when working with typescript. It introduced global support, baseURL, path mapping and shorthand into the syntax.

- [Instructor] Version two brings several module enhancements, which allow for a better workflow when working with Typescript. It introduced global support, base URL, path mapping and shorthand into the syntax. Let's explore each one. So, the first thing I want to do is, just to make sure we don't get those errors again, either you comment it out or just remove the assignment of Atlantic to ocean, so we can be at peace with those type of errors that we could still get. So, I'll comment those out, and do another compile, just to make sure.

Save first before you compile, because otherwise, it's not going to compile the right file, there you go. Let's clear that out. Alright, so, keep that file open and we'll also open tsconfig.json, this is the file that we're going to do the module enhancements. So, the first thing you see here is sourceMap. So, if you were to compile with sourceMap, this is an option that basically creates a sourceMap for your Typescript, so if you debug in Chrome or any any other browser, it'll allow you to go back into it and see the code where it is specifically in your TS file with sourceMap, so that's an option.

So, the new things that are coming with 2.0 for modules is, one, the base URL, so if we add a base URL, for example, like so, and then we would do node_modules, for example, so we're including this particular directory into the base URL. So, that will allow us to import a jquery file without having to go through all the different directories, so instead of writing something like import, let me go into the right file to do that, just to kind of show you.

So, instead of doing import jquery from, instead of doing the full path, like so, so, node module blah blah blah and then jquery, you would do specifically just jquery, like so, and it would actually import without any issues. Right now, there's an issue, because we haven't saved our file yet. So, that's what it would allow us to do.

So you could do something like, for example, okay so, jquery, for jquery you need to import the, in the distribution folder, the jquery.min.js for example. So if you want to specifically import that demidify version of jquery instead of, I don't know, the D, development one where you can see the code, you can do that and specify the path.

So when you would go here and do the same line that we've done before, it would still work. And this would import, well obviously, if we didn't have jquery in the node modules it would import this specific file when you import jquery. So that's another enhancement that we get. Another one is includes and excludes. So if you go here, you can include specific file. So for example, we could include a folder or directory called source, so all the files within that particular folder, so if you were working for example, all your application files, all your components would be in a source file which is usually what I do, when I work with react for example, I put all my components, all my actions, my re duct stuff inside of my source folder then this would include everything that's in there and then compile it to your final JavaScript file.

So you can do that. You can also exclude. So for example, if you don't want to have node modules inside of your final bundle JavaScript file, then you can exclude files as well. So this is another benefit of the new features that are coming. And that can be useful, especially when you start building for production, or building for specific needs, you can start working with this particular file and just decide what you want to import into your final compile file or not.

So this is the use of that, those particular enhancement in Typescript two. Here's another enhancement, from a module perspective. I spoke about the shorthand so, let me just put a title here because we'll comment that, otherwise we'll get errors down the road, so if you were let's say for example, this is the top of the file. So this, all this doesn't exist, and you start a new file where you actually create code that you want to have into another file.

So these are the enhancements that came with the module. And there's actually more stuff that comes with the enhancements that were introduced in Typescript 2.0, so take a look at the documentation to make sure that you can see all the nuances that were included, so just to give you an example, there's, well there's the ability to do umd or isomorphic modules which can be accessed with an import or global variable, so you can read more in the documentation on the website.

Okay, so just before we move on, let's make sure we comment that out, because this is going to be a problem if we don't. Save your file. Just do a last, a last compile just to make sure we're good. Alright. So in the next video we'll do a quick overview of the other new features in Typescript 2.0. Before we move on to the new features introduced in version 2.1. See ya in a bit!

4/10/2017
TypeScript is a newer Microsoft language built on JavaScript that is finding wide adoption in the Microsoft, Google, and Angular communities. Like many things JavaScript these days, TypeScript is changing rapidly as it grows. This course introduces the latest enhancements of this rapidly evolving language including kinds of types, approaches for interacting with types, and more.
Topics include: