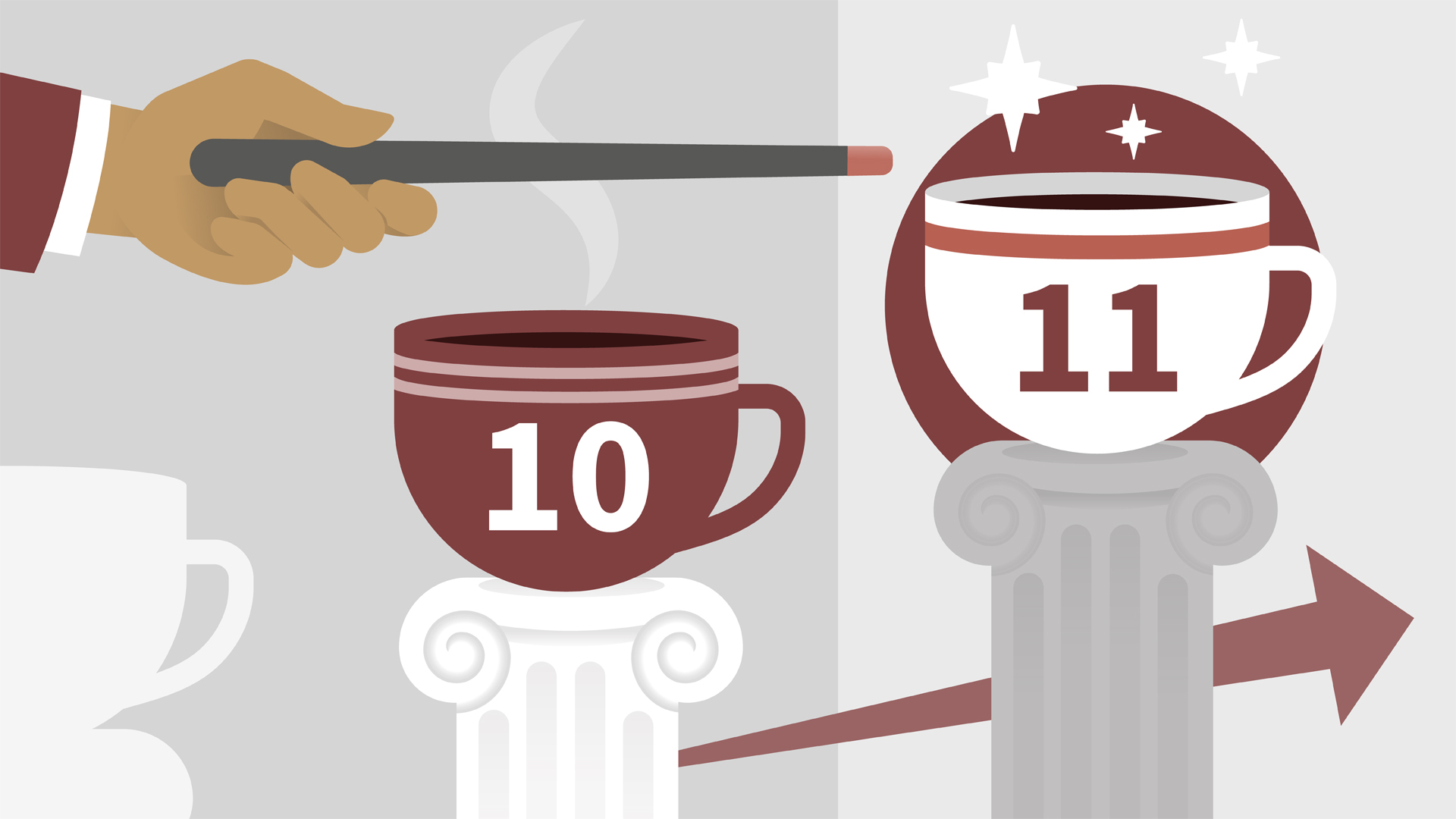 Join Kathryn Hodge for an in-depth discussion in this video Time-based release versioning, part of First Look: Java 10 and Java 11.

- [Instructor] With this release, Java has also adopted…a new release cadence, every six months,…and there's a lot of debate in the community…over whether this is a good idea.…Many are saying that it's good to get new features…every six months, but others complain…that it's too little time to adopt a JDK.…A six-month release cycle is what to expect…with a long-term support release every three years.…How are these versions represented?…Well, diving deeper into the version counter,…the main components are $FEATURE,…$INTERIM, $UPDATE, and $PATCH.…

11/6/2018
Java 10 and 11 have arrived and developers are eager to use the new features in their projects. This course reviews the latest and greatest versions of Java, released in March and September 2018. Instructor Kathryn Hodge starts with the most noteworthy enhancements in Java 10, such as local variable type inference with the var keyword, application class-data sharing (CDS), thread-local handshakes that enable pausing of a single thread, and Gral, the experimental just-in-time compiler. Then she moves onto Java 11, which allows var to be used for lambda parameters; standardizes the HTTP client; and enables the Java launcher to run a program supplied as a single file of Java source code. Many other performance and security enhancements are reviewed along the way. This course is a great resource for any developer who wants to get up to speed quickly with the latest developments in the Java platform.
Topics include: