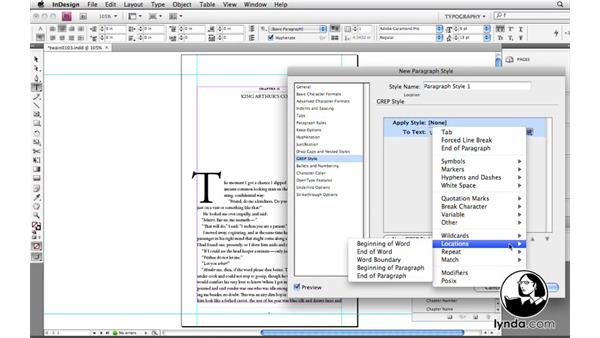 Introduces GREP and shows how to apply it in any InDesign file and use metacharacters and expressions to speed up text formatting.