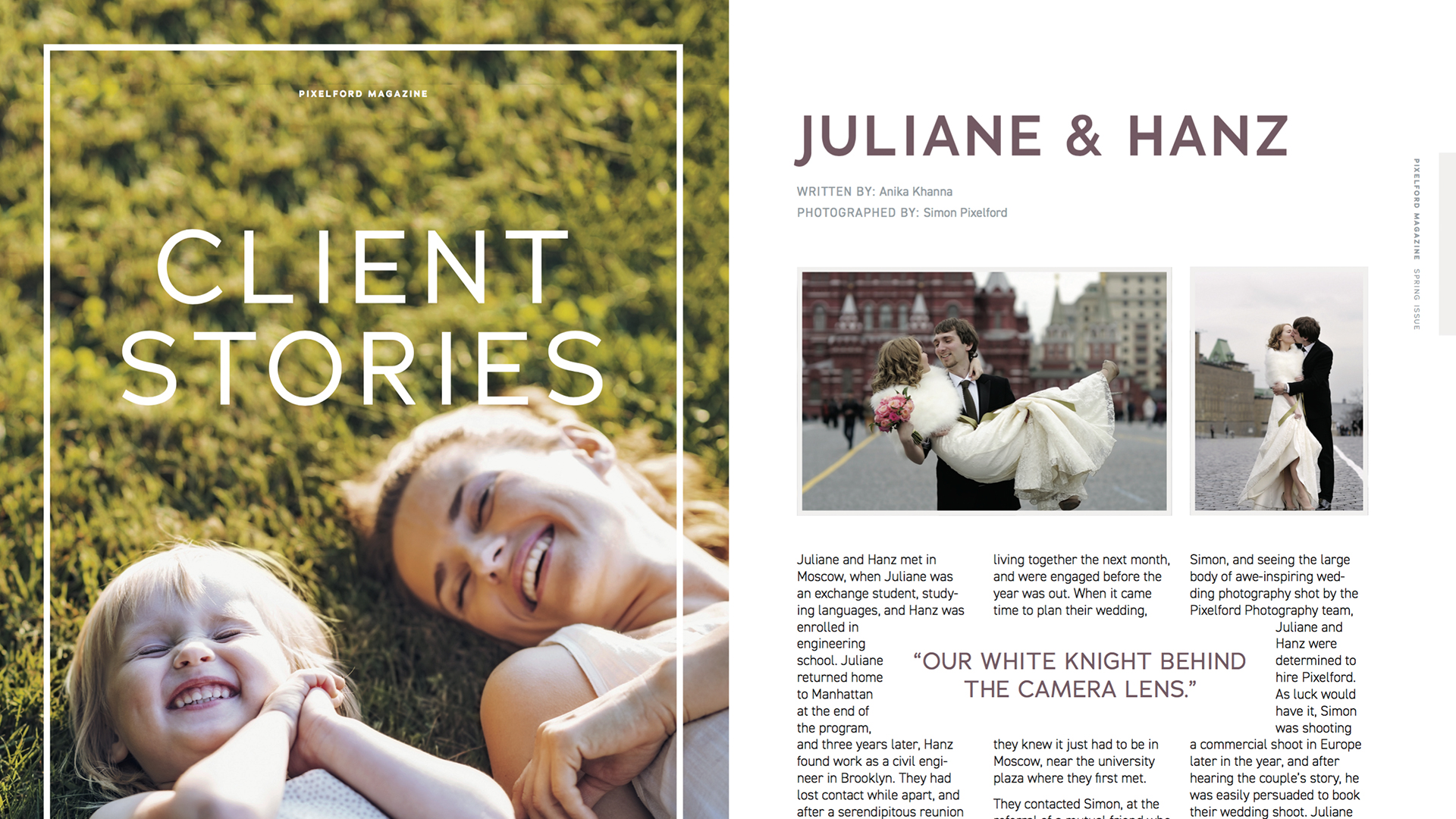 - [Instructor] Quick, tell me what the keyboard shortcut is to type the registered trademark symbol, or, how about an en dash? If you don't use these characters very often, there's no reason to clutter your head with trying to remember the shortcuts, because InDesign has a couple of features that make inserting special characters a breeze. I'm going to use my Type tool to click just outside this word here, Pixelford. Let's go ahead and zoom in to 200% by pressing Command + 2 or Control + 2 on Windows. Now, I'd like to add a certain special character.

And to find it, I'm going to go up to the Type menu and come down to Insert Special Character. Now here, inside the Symbols sub-menu, we find many of the characters that people often need, such as bullets and copyright symbols, ellipsis, and so on. Finally, there's the one I was looking for, the registered trademark symbol. As soon as I click it, InDesign types the character for me. Now, there are a lot of other special characters hiding inside those menus. So, for example, look over here. I see a hyphen here.

Let's scroll over just a little bit. This hyphen is not right. It should be an en dash. You want to use an en dash instead of a normal dash or hyphen when you're talking about a range of numbers or dates. But, let's say I don't know how to type that kind of dash. So, I'll just delete that and now I'll go back to my Type menu, come down to Insert Special Character, but this time I'm going to look inside the Hyphens and Dashes sub-menu. There it is, an en dash. Now, that looks pretty good, but I don't like the spacing between the zero and the dash, so I'm going to place my cursor in between those two characters.

Now, there are all kinds of ways to add or remove space between characters, such as kerning, and I'm going to be talking about that in a later chapter. But for right now, I'm going to go back to the Type menu, and I'm going to choose not Insert Special Character, but Insert White Space. Inside this sub-menu, you'll find all kinds of special spaces. For example, the very large em space. The em space is always as wide as your text is tall. So, for example, with 12 point text, it's 12 points wide.

An en space is half that width. But what I want is a really tiny thin space, so I'll come down and choose that. There's the Thin Space. Of course, many of the fonts you already use have special characters built into them, ornaments and math symbols and all kinds of stuff. But you may not know how to type them. Now, fortunately, InDesign has a special feature called the Glyphs Panel. And you can find that under the Window menu or up here in the Type menu. I'll just choose Glyphs. Now, the Glyphs panel shows me every character that's inside my current font.

It's really quite incredible. You can just scroll through here and find all kinds of amazing characters. I would have no idea how to type some of these characters. I don't even know what some of these are. Let's go ahead and make this panel a little bit larger, and now I'm going to zoom in by pressing this little button on the right, which looks kind of like a mountain range. There we go. Now I can really see the characters better. Now, I'm going to scroll down by pressing Option + Space Bar, or Alt + Space Bar on Windows, because I want to put a special ornament after each one of these little paragraphs. Now, I'm going to click at the end of the paragraph where I want to put the ornament, and I'll look for an ornament to put there inside the Glyphs panel.

Now, the ornament I'm looking for is not in this current font, it's in a different one. So, I'm going to change the font down here at the bottom of the Glyphs panel. I'll just type, "min," and it guesses that I want Minion Pro. Then I'll change the style to Regular. Now, there are hundreds or perhaps thousands of characters inside this font, so it's difficult to find just the right character that I'm looking for. So, to help me, I'm going to use the Show pop up menu up here. Instead of looking at the entire font, I'm going to scroll down here and just look at the ornaments.

There we go. This one looks nice, so I'll double-click on it and InDesign inserts it right where the cursor is. Now, notice that InDesign also placed that character up here, in the Recently Used section of the Glyphs panel. That's actually pretty cool, because I'd probably want to use that same character over and over again, and instead of having to search for it each time, I can simply double-click up here. There are all kinds of special characters that you can find inside your fonts, especially the pro fonts from Adobe. So, just scroll through that Glyphs panel.

See what kind of treasures you'll find hiding in there.

10/27/2017
InDesign is an essential tool for design firms, ad agencies, magazines, newspapers, book publishers, and freelance designers around the world. InDesign 2018 Essential Training presents the core features and techniques that make this powerful page layout application so fun and easy to use—and provides a foundation to build more advanced skills and workflows. InDesign insider David Blatner shows how to navigate and customize the workspace, manage documents, create flexible master pages, work with text frames and graphics, export and print finished documents, create interactive PDFs, and much more. He also provides a quick-start guide that teaches InDesign basics in just 30 minutes. Get a quick refresher, watch the tutorials all the way through, or focus on just the areas that interest you. Whatever your InDesign training needs, this course has you covered.
Topics include: