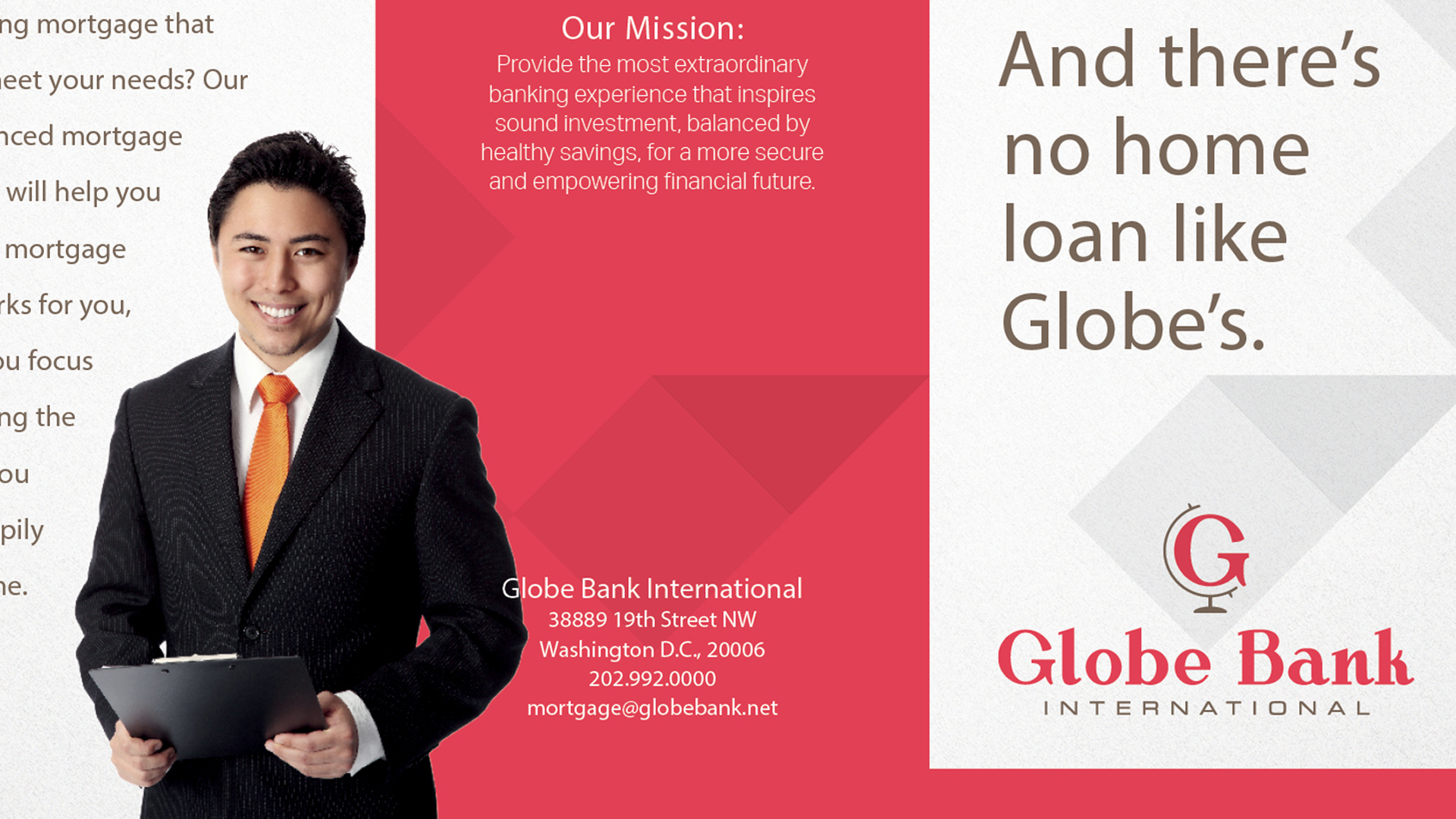 - [Voiceover] In the November 2015 release of InDesign CC, Adobe made a significant change to how InDesign looks when you first launch the program or when no documents are open. Instead of a Welcome screen, you'll now see this dark screen called the Start workspace. The cool thing about the Start workspace is that it gives you really quick access to any recently used documents that you've opened. You just need to click on them here in this list. Of course, you'll only see items in that list once you've started opening InDesign documents.

Down here at the bottom of the Start workspace, you'll see some tutorials and relevant news items, and these change from time to time, so take a look at those every now and again. Now, if you don't like the Start workspace for some reason, don't worry, you can turn it off. You can do that by going up here to this pop-up menu in the upper right corner of the application bar. Right now, it says Start, but if I click on that, I can choose any other workspace. For example, Essentials or Advanced. I'm going to leave this set to Start because I happen to like this.

Now, this Start workspace doesn't change the way InDesign actually works, it just changes how it looks when no documents are open, but I wanted to show you this now because you won't see it in the rest of this title, which I recorded using the pre-November 2015 version of InDesign CC. Again, this won't affect how you learn InDesign in this course, but now you know why you might see this in your version of InDesign and you don't see it in most of my movies.