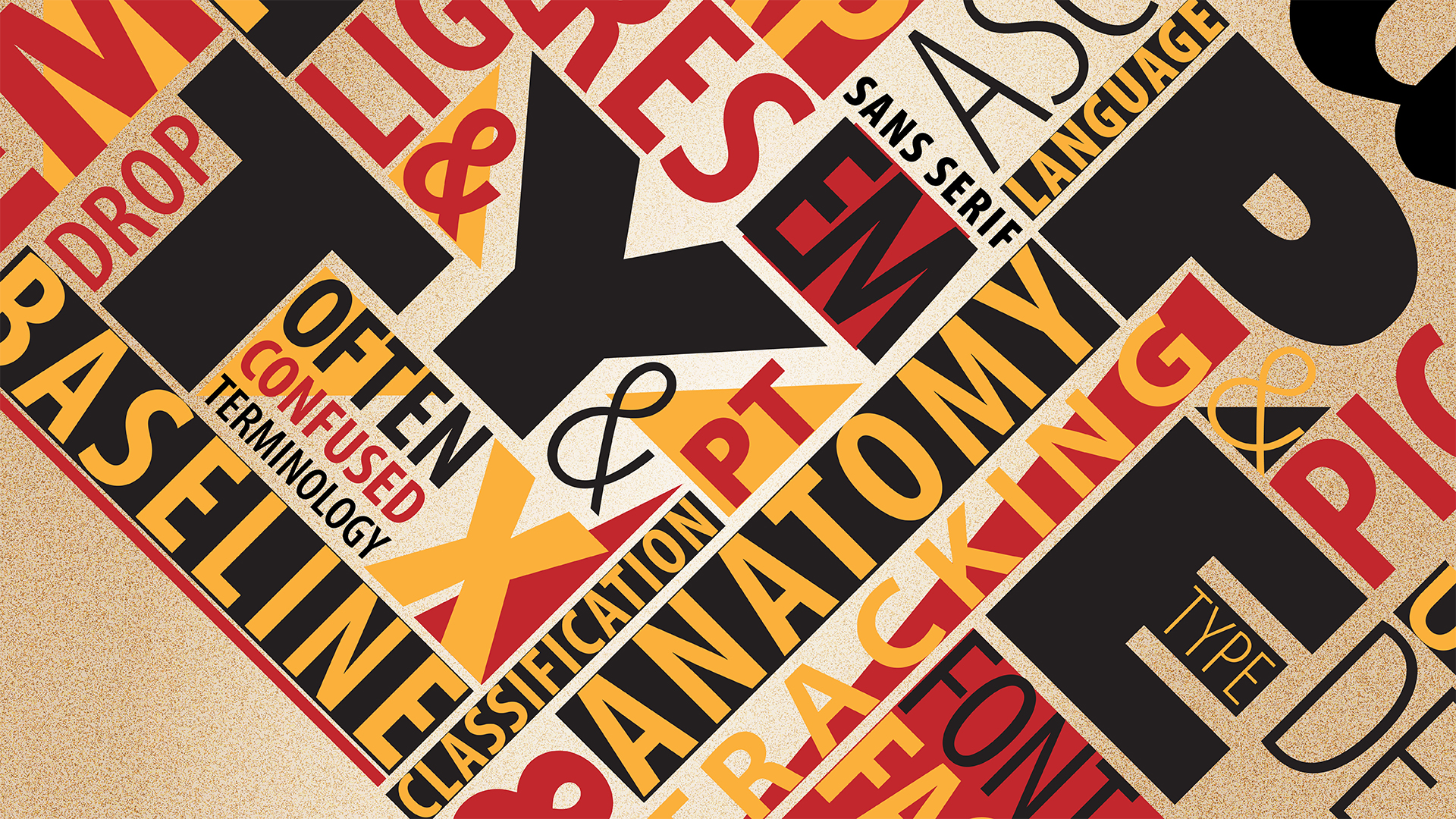 Learn about the basic components of color.

- [Instructor] This chapter looks at the final element of the foundations of graphic design, color. And what we're looking at right now is where we begin our exploration with the components of color. This is color wheel and you may well have come across this one in school. It's called the pigment wheel, but it's also often to referred to as the artist's color wheel and it's very useful for understanding the relationships and mixes of pigment based paints and inks. Now even though what we make as designers may well be finally produced using inks, the pigment wheel has limited use for us a lot of the time and there are other color wheels.

So we're going to be using one here, that you maybe slightly less familiar with that's based on digital color to help you develop your color knowledge. Now the first component of color we're going to look at is hue, which is to most people, the name of a color, such as orange or rose or spring green or azure. In digital color, hues are identified by their position on the color wheel starting with red at zero degrees and then moving counterclockwise around the wheel.

So orange would be at 30 degrees, spring green at 150 degrees. Azure would be at 210 degrees and rose all the way almost at 330 degrees. The next component is saturation. And so in addition to the wheel, let's take a yellow-orange to focus on, maybe about five degrees further around the color wheel than the previous one we were using, and we'll introduce this slider, which will change our saturation, although you might also here that referred to as chroma or intensity.

All of those terms are correct. Now at the moment our slider is just at the 50% mark, which is kind of like neutral and although there's a much greater range possible in practice, we will call it halfway for this demonstration. So if we pull that slider down, you can see that it's desaturating the colors, making them much less intense as we move down that scale by turning them to grays. Now let's push it the other way and you'll see some of the colors in this wheel have kind of maxed out and achieve their maximum saturation.

Of course, similarly in the real world with pigment and paints, that would be like adding white paint to a tint of color like so. The absolutes at both ends would lead to a total absence of color at either end, one being completely black and the other white. So there you are. It's by shifting those three components together, that we end up with the enormous array of colors that are available to us.