243 Export all the fonts in a layout without packaging 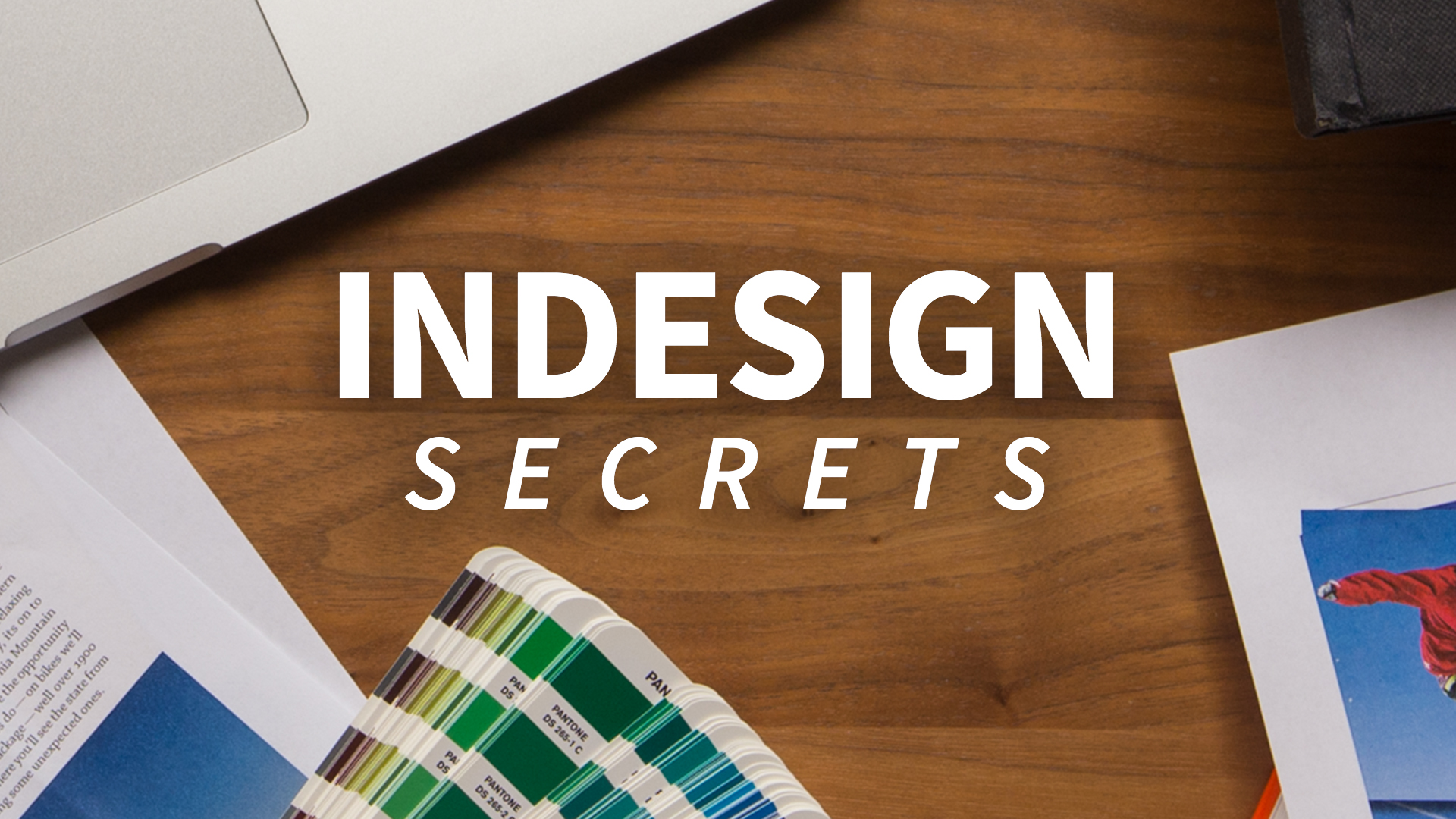 Join David Blatner for an in-depth discussion in this video 243 Export all the fonts in a layout without packaging, part of InDesign Secrets.

- [Voiceover] When I'm working in InDesign, I often need to gather all the fonts that I've used in the document and, put them in a folder and give them to somebody. Like for example, if I have a co-worker, working on a different project for the same client, and they wanna use the same fonts, and we're not using any kind of special font management system rigmarole, I just wanna grab the fonts and give them to 'em. Or, I want to save them and do something else with them. Unfortunately, there's no direct way to export just the fonts used in this document to a file.

So, what I'm gonna show you are the manual way to do that, and then also this new free script that you can use instead. So the manual way is, first of all go to the Type menu, and go down to Find Font, which is where, InDesign lists all the fonts used in this document. You select a font, and then choose Reveal in Finder, or Reveal in Explorer if you're looking at it in Windows. And it jumps you to the folder containing that font, and then you can copy and paste this into another folder and that way you can do it one font at a time, as you select these things, Reveal, there's that one, and so on.

That is the manual way, big pain if you have many fonts for long documents. Or, there is an automated way in InDesign, but it's kind of overkill. You have to go to File Package, and this is usually what I do. Before I discovered the script that I'm gonna show you, go to File Package, as though you're going to package the entire document and all of its graphics, and all of its fonts into a special folder, and then just bring out the document fonts folder from there, and delete everything else. So in Package, I'm gonna click Continue, and then here on the desktop, it's gonna create this folder.

I could turn off this, and turn off Include IDML and PDF, turn that off so, that is the closest automated way to do this. Turn everything else off, except for Copy Fonts, click Package. You get the warning about the fonts, and then here in the Finder, on the desktop you can see that it's just this, so this we can toss, and this we can toss, and now we have all of our fonts gathered in a folder, right? Now here is the automated way. Come over here, and grab that script, again, it was from my friend Justin Putney, and here is his company, Ajar Productions, here's the URL.

Copy InDesign Fonts to Folder. It's a wonderful script and, it works with all different versions of InDesign. So we come over here where I've already installed it, in my Scripts Panel. Copy Fonts to Folder, and you just double click it, and we'll create a different folder here, we'll call it New Folder, and call it My Fonts for Bicycle Newsletter. Click Create, click Open, and it immediately exports just the fonts, and it gives us a nice little report, confirming that for every font that was in here, if it successfully exported it or not.

So I click Okay and come back here to the Finder just to check, and My Fonts for Bicycle, there it is. I could've called this Document Fonts, so that it had the same facility as the Adobe exported document fonts, I could just rename this to Document Fonts here, and that means that when somebody puts this folder, at the same level as their InDesign file, InDesign will immediately look there first, and load these fonts on the fly. Now there's one difference between the Document Fonts Folder that the script created, and the one that InDesign created, do you see there's a few more fonts, I mean, I'm not talking about this Adobe font list, which is really not necessary.

But, look here is that, Justin's script only brings over the Postscript file of Postscript fonts, so if you're using a Type 1 PostScript font, it doesn't bring along the screen font. I think that maybe if we paid him some money, he could rewrite it. But Adobe's own font export does bring over the screen and the printer font. That's one thing to keep in mind. Now, the other thing to keep in mind, that works the same as InDesign is that, it cannot export Typekit fonts, so it can't do any magic.

Here we have a document that uses all Typekit fonts, if we go to Type, Find Font, and select these, and choose More Info, you'll see that it says Synced from Typekit for every one of these. But let's try it anyway. Go to Script and choose Copy Fonts and, we'll put 'em in a new folder on the desktop, we'll call this Typekit, what? Can it actually do that? Click Open and no, look at.

Video: 243 Export all the fonts in a layout without packaging