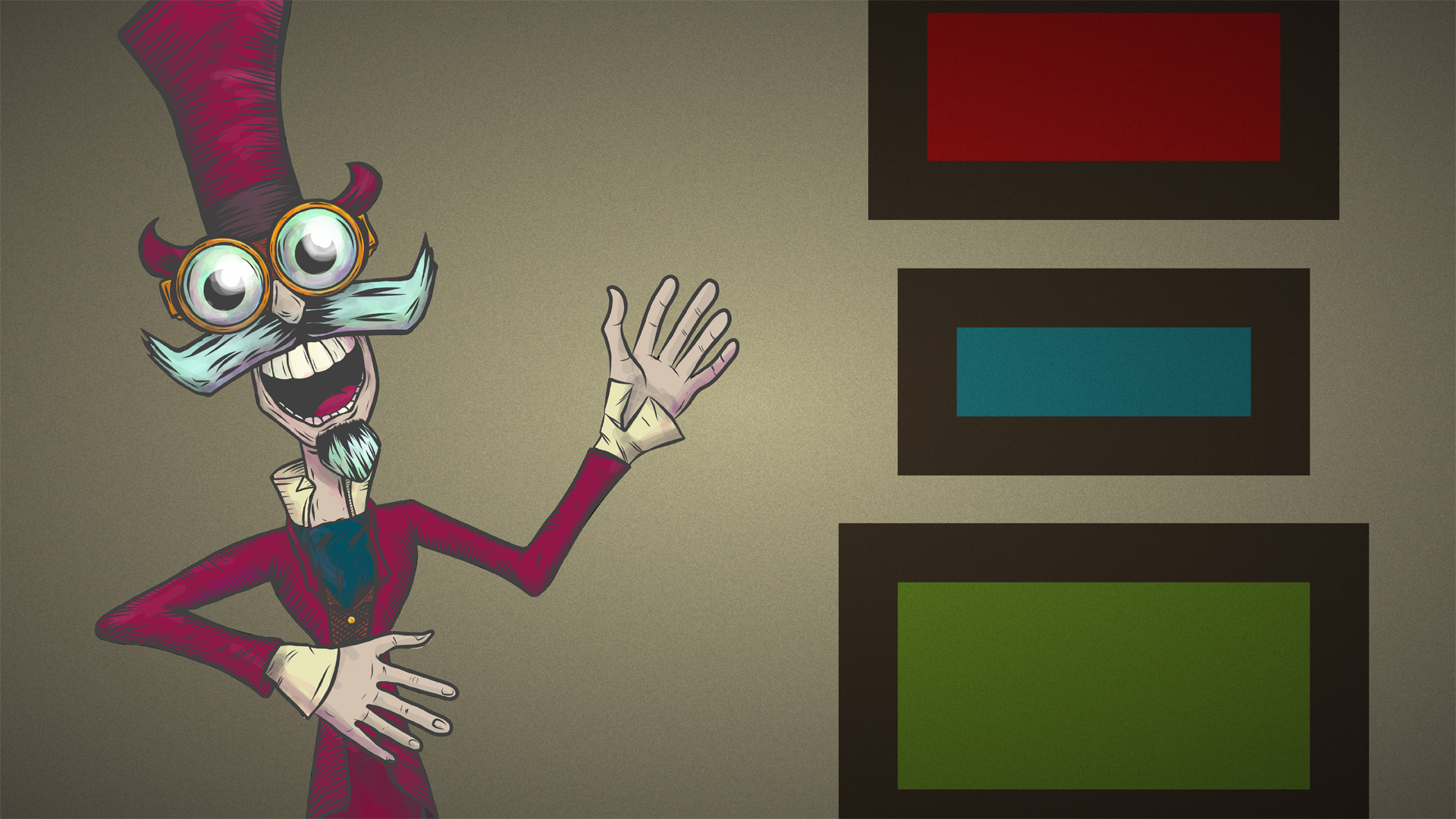 Learn how to find your way around the Illustrator interface.

- [Instructor] Whenever I visit somewhere new, whether that's a town, or location, or a piece of software, I like to have a bit of a wander 'round, and get kind of a lay of the land. And that's what we're going to do in this movie. Now if you've ever visited a previous version of Illustrator before, then it is actually worth watching this because the Illustrator interface is changing, and fairly rapidly as well, considering its long history. So there's things that might look, and probably will look very, very different.

So we'll start off by creating a new blank document here, from the start workspace, which we're looking at right now. And you can see that I've got a bunch of different things I can do down the bottom here. And this create new button on the left hand side. And I'm going to start there. And I have a bunch of different profiles along the top here for different document types. And I think I'll choose Art & Illustration. There are some presets at the top, and some templates that I may want to acquire as well.

But I'll just choose this 1280 by 1024 preset just there. Then make a couple of modifications before I actually start. So primarily, of course, being, changing the measurement system for me to millimeters, that I prefer. And actually, do you know what? Rather than making another one, I think I'll leave it at that, and hit create. And so my document appears, now I'm just going to center that in the working area using the shortcut Command + 0, Control + 0.

You'll learn all about that a bit later on. And then we'll have a look around here. So at the top of the screen, just above the document, we've got the application bar, on Windows that houses the top level menu system, but on a Mac that's pinned to the top of the window, like so. But the things are the same, so you'll follow along just fine. On the right hand side we've got some panels. Now there are three here, by default.

The mega panel, which is Properties, you'll find out more about that later. And Layers, and Libraries, all tucked away there. And again, we'll explore those in just a while. At the bottom of the screen, some document and tool related stuff. Such as, zoom levels, and so on. And then on the left hand side, the fab new toolbox, which we'll have a movie on shortly as well, so that you can learn about that. And this does look very, very different. Now if you're just coming back to Illustrator don't be alarmed by the small amount of tools in there.

It's designed to help you, and like I said we'll be looking at that in awhile. The only other thing you need to be aware of at this particular point, is the workspace switcher. And that's up here, where it says Essentials, at the moment. And what this does is it stores different configurations of workspace. So have a look at yours at the moment, because if it says something different, like Essentials Classic, just for example, your interface might look very different, like so.

Or if I went for example, to Painting, it may look like this. So all slightly different, but that's where you can choose Essentials if you want to follow along with this in that version. But we'll build our own shortly anyway. So there you are, that's the rough overview of where things are in Illustrator.

10/15/2018
Adobe Illustrator CC can help you accomplish many different design tasks—from creating minimalistic logos to full-blown illustrations. For this reason, this course teaches core concepts and techniques that can be applied to any workflow for print, the web, or assets that will find their way into other applications. Instructor Tony Harmer explains key elements of Adobe Illustrator, such as artboards, workspaces, layers, and shapes. Tony discusses vector graphics—which are composed of paths, strokes, and fills—and shows how to create and edit them using the Illustrator drawing tools. He also covers how to organize artwork into groups and layers, combine and clean up paths, work with type and effects, leverage CC Libraries, print and export your work, and much more.
Topics include: