Placing a photograph into your artwork 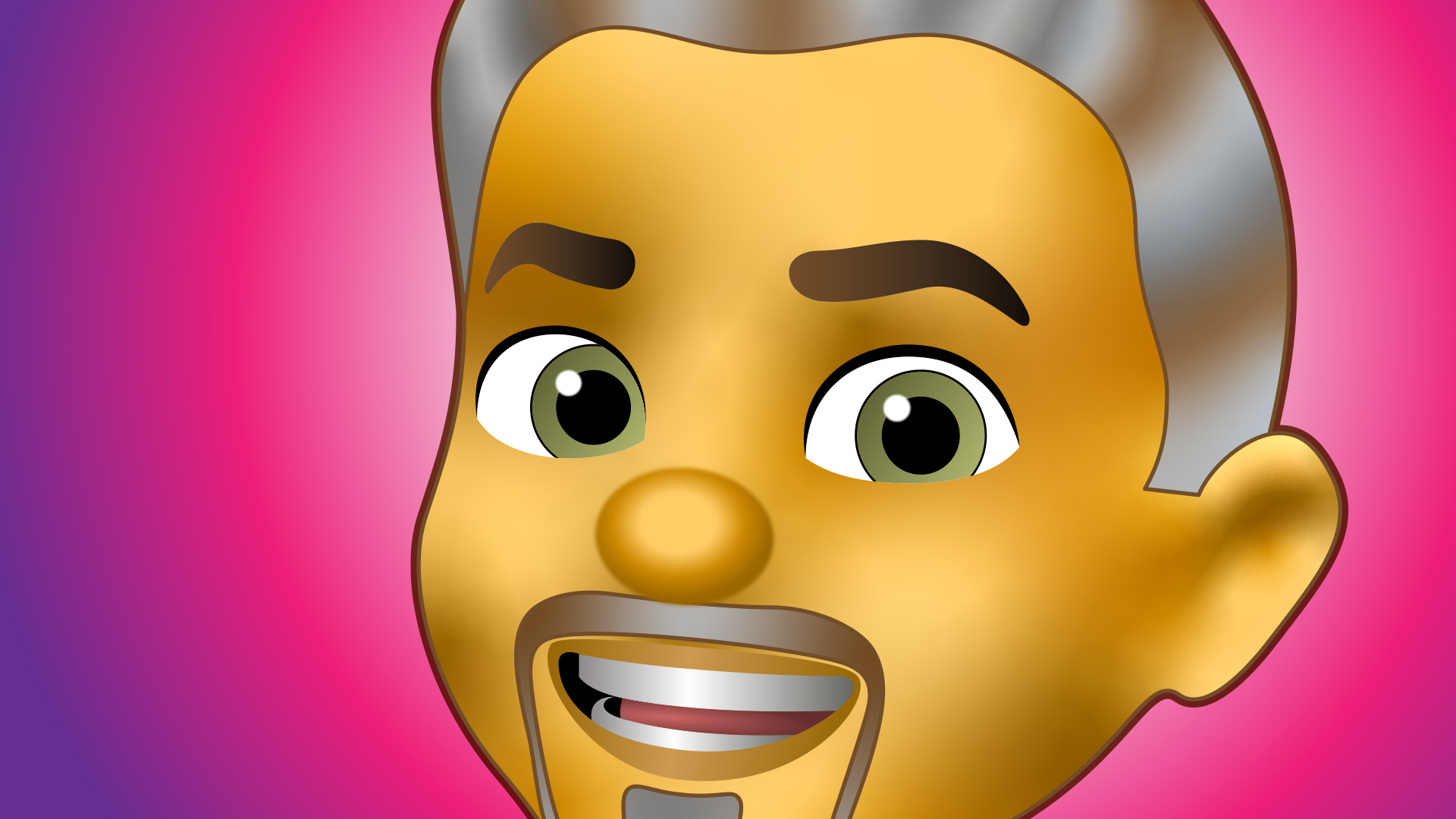 Join Deke McClelland for an in-depth discussion in this video Placing a photograph into your artwork, part of Illustrator CC 2019 One-on-One: Advanced.

to create these three up-name plates, the reason being that we have name plates on the outside of our booths here at linkedin.com. And notice that each of them includes crop marks so that I know exactly how to cut the artwork. But this could just as easily be business cards or anything else where you want to repeat the same thing All right, in this movie I'm going to show you a few different ways to place And so I'll go ahead and switch over to my starter document here, and we'll start by visiting a command that we've seen in previous chapters. Under the File menu, it's the Place command, which has a helpful keyboard shortcut or Command + Shift + P on the Mac. and we have the Link checkbox turned on. to this file on disk, which is generally what you want. If you turn it off, then you're going to embed the image and you're not going to have a link to that photographic file. And we'll discuss what that looks like later but for now, leave that check box on, leave the other ones off, and then go ahead and click on the Place button and then you click to determine the position of the top left corner. All right, so that's one way to work. I'll press Control + Z, or Command + Z on the Mac, I'll just use the keyboard shortcut of Control + Shift + P, or Command + Shift + P on the Mac. Now let's say that you want to place multiple images. For example, I not only want to place my photograph, but I also want to place this one of the gorilla. If you Shift click, and by the way, if you have access to the Exercise files, you're going to see more files than this inside the 25 place subfolder. It's just that I'm creating the files as I go along. But notice if you Shift click, then you select Range of Files, if what you want to do instead is select non-adjacent files, then click on one and then Control click or Command click on the other one. And now, just go ahead and click on the Place button and you'll see, above that photograph, that one slash two which tells us this is the first of two images, both of which are loaded into my cursor. And so if I wanted to advance to my photograph instead, I would just press an arrow key and that would take me to the second of the two images, and then I would click in order to place that second image. Now you can see my cursor's loaded with just one photograph because it says one of one above the thumbnail and so, if I were to click again, I place the gorilla and now my cursor is empty. once again, by pressing Control + Z, or Command + Z on the Mac a couple of times. And now, I'll press Control + Shift + P, or Command + Shift + P once again to bring up the Place dialog box. Let's say I want to go ahead and place my photograph, but I don't want to have to click. I just want Illustrator to automatically center the photo in the Art Board. Then what you want to do is turn on the Replace check box, even though you don't have anything selected, there's nothing to replace. If you click the Place button now, you'll no longer load the cursor and instead you'll just go ahead and center that image inside the Art Board. All right, there's one other way to work. Press Control + Z, or Command + Z on the Mac, to undo that change and I'll bring up the window for the folder that contains these images and this time, I'll just go ahead and click on my photograph and drag it and drop it into the Art Board. And notice the position of my cursor here. As soon as I release, the image is automatically centered at that location. And of course, if that's not exactly what I want, I could just click inside the document and drag the image to a different location like so. And those are a few different ways to place a photographic image into a document here inside Illustrator.

6/28/2019
Discover how to be the best Adobe Illustrator user you know. This comprehensive, project-based course is the second in a series of three courses by industry pro Deke McClelland. In this course, Deke doesn't just talk about how to leverage different Illustrator features—he ties each concept to a clearly-defined task, ensuring that you close out each section of the course with a practical understanding of the concepts. Discover how to convert scanned line art to scalable, vector-based path outlines using the automated Image Trace feature. Plus, learn how to make a logo using the transformation tools, create an emoji with the Gradient tool, and turn a simple circle into an intricate origami flower using the dynamic effects in Illustrator.
Topics include:

Video: Placing a photograph into your artwork