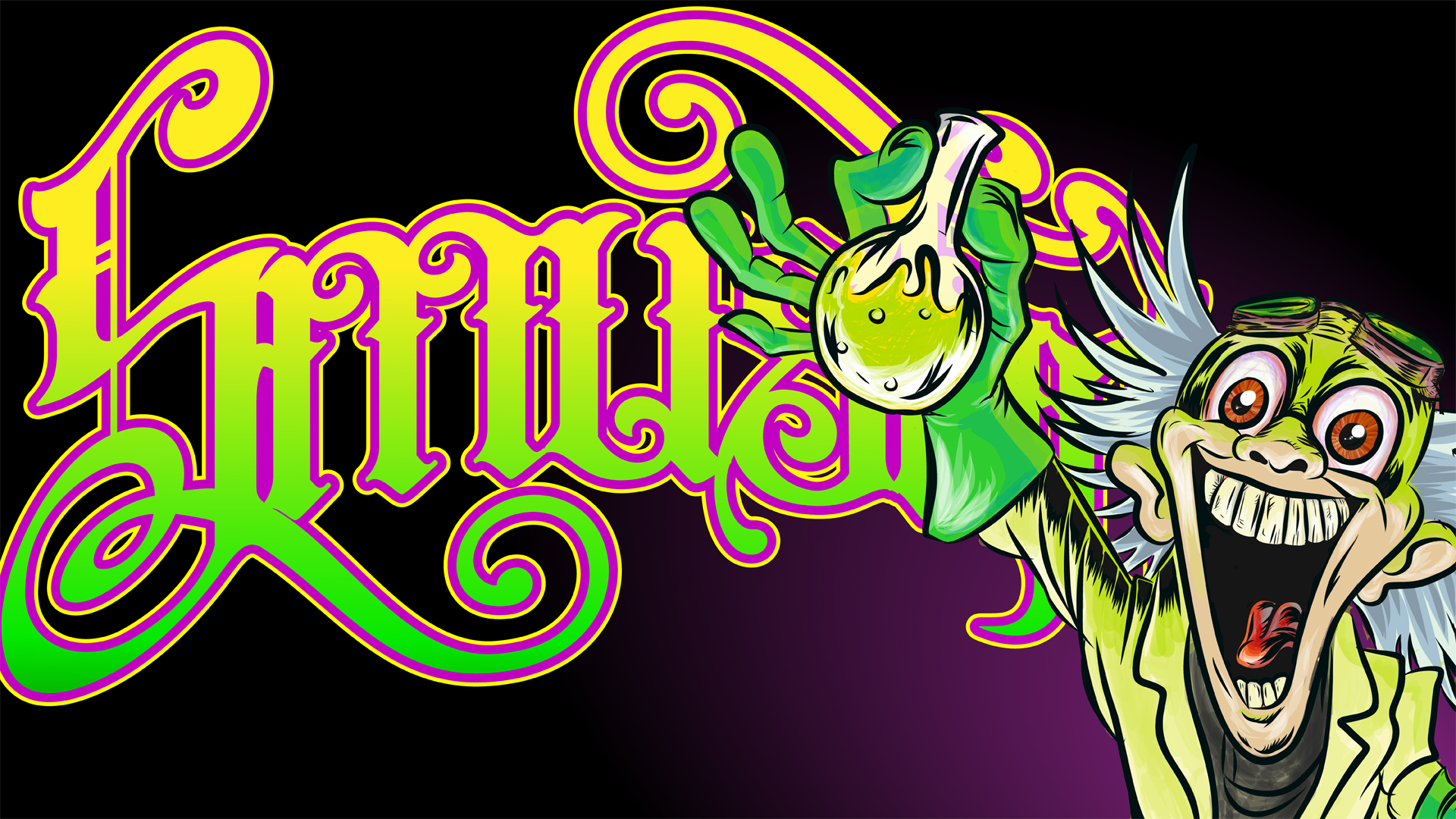 Tony Harmer demonstrates how to navigate in an Adobe Illustrator document in this movie so that you can efficiently change your view using the Zoom Tool, Hand Tool and keyboard zoom, along with handy shortcuts to make it easier and faster to maneuver in your file.

- [Instructor] So, in this movie, we're going to be looking at navigating inside an Illustrator document so we can find our way around and change our views as we need to. Now before I actually start on that, I just want you to have a look at the application bar at the top of the screen and whether you're on Mac or Windows, you'll still be able to find this little rocket icon just here. I think it's actually more over to the right on Windows than it is on the Mac. But if you click on that, it should take you through to the GPU preferences because versions of Illustrator, for the last couple of years, have relied heavily on the GPU to enhance performance.

You would know, however, at a glance, if you didn't have GPU support because there'd be a small power icon attached to the rocket. If I turn off GPU performance and hit okay here, you'll see exactly what I'm talking about. So, that's your first glance that the GPU isn't on. I'm gonna turn that back and animated zoom is the thing I'm actually after here. Let me demonstrate why that is. I'll just turn animated zoom off. So, if you're gonna follow along with this and animated zoom is off, what you'll need to do if you get hold of the zoom tool, you can do that by pressing the Z key on your keyboard, that will get you there very quickly and you can also, on the Mac, hold down command and space bar.

And on the PC, hold down control and space bar. Very quick way to do that. You'll need to drag from one of these points to the other like so, so let's drag across here, I get a marquis like so and then it zooms me in to that region. Just gonna change the view here just for a second, don't worry too much about that for the minute, we'll get to that. I'm going to turn the animated zoom back on and you'll see how that works. So, what I'm going to do is position my cursor just here in the middle of this plus sign and I'm gonna mouse down and drag to the right, and you'll see that as I do that, I get zoomed in very, very quickly.

If you hold down the ALT or option key, you'll notice the icon in the middle of the lens changes to a minus and then you can pull to the left like so with the mouse button down to zoom out and in like so. In fact, you can just do that without any key held down, to be perfectly honest, but it's just good practice just in case the GPU isn't kicking in anyway, as sometimes happens. So, once you're zoomed in, you'll then need to pan around in all likelihood.

And as you can see here, the shortcut for the hand tool is H, if you just press that on your keyboard, then you get the hand tool. But what I'd like you to do is be more proficient with the keys, if you're able. So, I'm going to tap V which gets me the selection tool in order to show you that just by holding down the space bar alone, okay, you get access to the hand tool and then you can just click and drag to change your views. If I come over to this arrow here, mouse down, and drag in the direction, you'll find out that somebody's left something on the launch pad.

So, I'm gonna hold down command, space bar on the Mac. As I mentioned just a moment or two ago, you'll see that I've got access to the zoom tool that way and I'm gonna mouse down and drag to zoom in and there's a handy little note on shortcuts that you can use in Illustrator. So, the first one you can see there is to zoom in, you just hold down the command key on the Mac or control on Windows and tap the plus key and that will zoom you in like so. To zoom out, you can hold down command and tap minus like so.

And you've also got the fit to artboard command which is command, zero, control, zero and actual size, command, one, and control, one. So, I'm gonna do command, zero here, control, zero on Windows, just to zoom out and you can now see the whole artboard. So, just near the launch pad, we've got Tony Towers. So, I'm gonna hold down the control and space bar keys on the PC, command, space bar on the Mac and I zoom in just here and you'll find there's another note pinned to the door, telling us that if we have an active selection, then using keyboard zoom will center that item on the screen and zoom into it.

I'll show you exactly what that means, so I'm just gonna use command, zero, control, zero here, to zoom out, and then I'm going to select Tony Towers and use command, plus like so to zoom in like that and you'll see that it centers it on the screen and now my incremental zoom is taking me in to that. That's fantastic, so let's move on to the circus because there's one more thing to be found there. Again, I'm using the shortcut for that to access the zoom tool but if you're not comfortable with that or can't do that, just press the Z key on your keyboard and then you've got access to the tool like so.

So, I'll zoom in and this time, there's a small note left by the door to the tent just there telling you that there is also a navigation panel and you can find it in the window menu and that can sometimes make navigation a little easier, especially if you have a multi monitor set up. So, let's explore that option by going to the window menu and then coming down to navigator like so and here is that panel and just down here, I've got zoom levels just there, so I've got mountains further away, a mountain's close up just here so I can change my zoom level right about to 64,000% there, you can see, I've just gone to 600.

And then this small, red box that I'm dragging around will take me, I don't want to give you motion illness just there, but I'll just take you back to the launch pad like so and that can sometimes be a useful way to navigate around. With that knowledge now firmly embedded for you, let's take a look next at the panels that we're likely to see inside of Illustrator.

6/12/2017
Illustrator can be used to accomplish many different design tasks. This course covers core concepts and techniques that can be applied to any workflow for print, for the web, or for assets that will find their way into other applications. Tony Harmer explains the elements that make up vector graphics—paths, strokes, and fills—and shows how to use each Illustrator drawing tool. He demonstrates how to combine and clean up paths, and organize them into groups and layers. Tony also covers text editing, working with color, expressive brush drawing, effects, and much more.
Topics include: