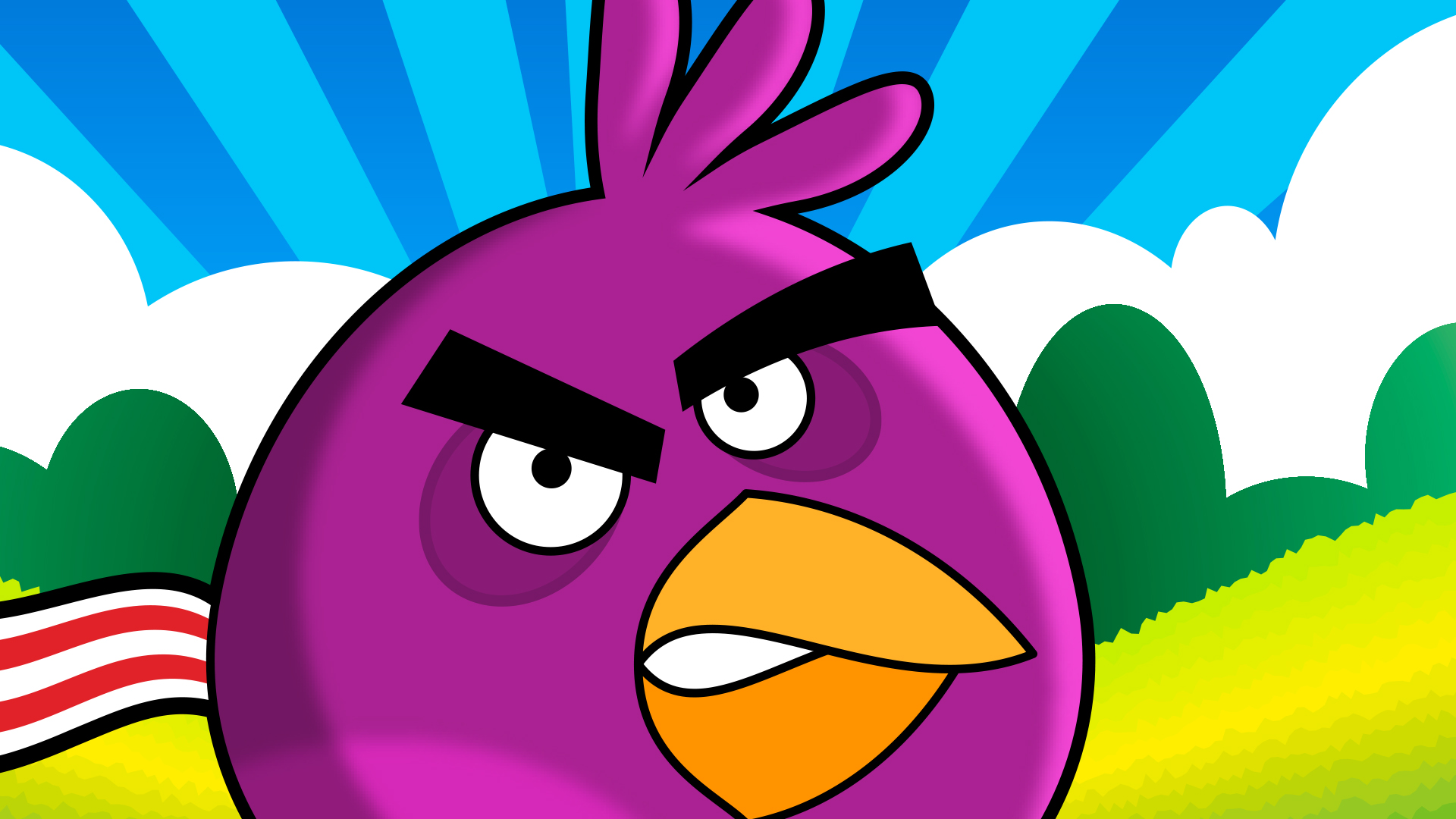 - [Voiceover] In this movie, I'll show you how to work with the first four Pathfinder operations, which are also known as the shape modes. And they include Unite, Minus Front, Intersect and Exclude. So, the first thing I'll do is go up here to the window menu and choose the pathfinder command to bring up the pathfinder panel And because we are going to be working with it an awful lot over the course of this chapter, I'm going to go ahead and drag this entire panel group, and drop it above the layers panel. Now notice that the pathfinders are divided into two groups of icons, the shape modes, which include those guys I was just telling you about, Unite, Minus Front, Intersect, and Exclude.

And then we have the other six icons, beginning with Divide, down here below. All right, now notice for the most part, I'll be demonstrating how these operations work by combining a rectangle along with this green ring shape. And as you may recall from the fundamentals course, this is what's known as a compound path, because, after all, we have one sub path cutting a hole in another. And just to refresh your memory, you create a compound path by selecting the paths that you are interested in combining.

And in my case, it's these two circles right here. So, I'll just go ahead and partially marquee them with a black arrow tool. And then you go up to the object menu, drop all the way down to compound path, and choose make. And we get one path cutting a hole in the other. However, if you take a look up here, at the far left side of the control panel, in the most recent version of Illustrator, you'll see the word ellipse, and that's because Illustrator's still seeing this as a pair of live shapes. And to see what that means, you can select any one of the live shape tools, including the rectangle tool, or you can select the line segment tool.

At which point, notice I now see all of my widgets, including this guy right here, which allows me to cut the circle into a pie shape. But, because we have a compound path, we have this interesting interaction in the center of this object. Anyway, that's not what I want, so I'll press Control + Z, Command + Z on the Mac, a couple of times in order to put that shape back where it goes. And then I'll switch back to the black arrow tool which I can get by pressing the V key of course, and now I'll Shift + click on the rectangle.

So, as with all Pathfinder operations, you start by selecting the objects you want to modify and then you just click on an icon. And so when you click on the Unite icon, you end up uniting the two shapes like so, and they also adopt the fill and stroke associated with the topmost object, which was that green ring as you may recall. All right, I'm going to go ahead and zoom in here to demonstrate Minus Front, because I want you to see that it has two interesting uses. First of all, you can subtract the top shape from the bottom one, the one in back of it.

And if that top shape exists entirely inside the rear shape, then you're going to create a compound path. Notice, I'll just go ahead and select these two circles and then I'll click on Minus Front, which is the second icon in the first row and then I'll end up with what is obviously a compound path because I can see it through the center of it, but also notice that it's labeled compound path up here in the control panel. And that's because I've broken the line of shapes. So notice that if I switch to the line segment tool, I'm not seeing any of those widgets this time around.

And so that's just something to bear in mind, for better or for worse, and oftentimes it's for better, you break live shapes when you apply Pathfinder operations. All right, I'm going to go ahead and press Control + Z, or Command + Z on the Mac to move that guy back to where he was. And I'll press the V key once again to select my black arrow tool. Notice this time we have three shapes, we've got the green ring, we have this pink rectangle, and then we've got the purple square. I'm gonna partially marquee all three of them and click Minus Front.

Now the thing to know about Minus Front is that it subtracts multiple paths from the rearmost path outline. So only the rearmost path survives. So, notice when I click the second icon, I subtract both the green ring and the pink triangle from that purple rectangle. The result because we actually have two fragmented path outlines, is that Illustrator goes ahead and automatically groups the shapes as witnessed by the word group on the far left side of the control panel. If that's not what you want, then you can ungroup the shapes by going to the object menu and choosing the ungroup command, where you also have that keyboard shortcut that I'll be using in the future of Control + Shift + G here in a PC, or Command + Shift + G on the Mac.

And now we can tell, if I just go ahead and select this guy and drag him around, that we have two independent path outlines. All right, now let's move on to Intersect. This guy is pretty simple to anticipate. All it does is keep the intersecting portions of your selected shapes. So if I go ahead and partially marquee these two guys and then I click on the third icon in the first row, I will keep just the portion of the ring that was overlapping the square. And I end up with a single path outline as indicated by the word path on the far left side of the control panel.

So, pretty simple operation, Exclude is just Intersect's opposite. So, it's gonna keep everything that's not overlapping and get rid of everything that is. But, it's a little more complicated than that. I'll go ahead and marquee these three independent shapes. So instead of that compound path we now have two circles. Wherever the shapes don't intersect they'll be kept. Wherever two shapes intersect, you'll end up with a hole. And where three shapes intersect, then Illustrator will keep that portion of the path outline. So in other words, it's an even, odd thing.

Exclude gets rid of the even intersections and keeps the odd ones. You can see that happen if I go ahead and click on the Exclude icon. Notice it kept the color of the forward shape just as Intersect did. But now we've got a couple of holes here. See what that looks like. I need to ungroup the shapes. Once again we have a group. So I'll just press Control + Shift + G or Command + Shift + G on the Mac. And then I'll click off the shapes and drag them apart. So we've got a total of three path outlines, including this sort of backwards C, this path fragment here, and this former square up left.

All right, I'll just go ahead and zoom out so you can see what we have so far. And that is how you work with the first four path operations, also known as the shape modes, which include Unite, Minus Front, Intersect and Exclude.

5/4/2018
Discover how to be the best Adobe Illustrator user you know. This comprehensive, project-based course is the second in a series of three courses by industry pro Deke McClelland. In this course, Deke doesn't just talk about how to leverage different Illustrator features—he ties each concept to a clearly-defined task, ensuring that you close out each section of the course with a practical understanding of the concepts. Discover how to convert scanned line art to scalable, vector-based path outlines using the automated Image Trace feature. Plus, learn how to make a logo using the transformation tools, create an emoji with the Gradient tool, and turn a simple circle into an intricate origami flower with the program's dynamic effects.
Topics include: