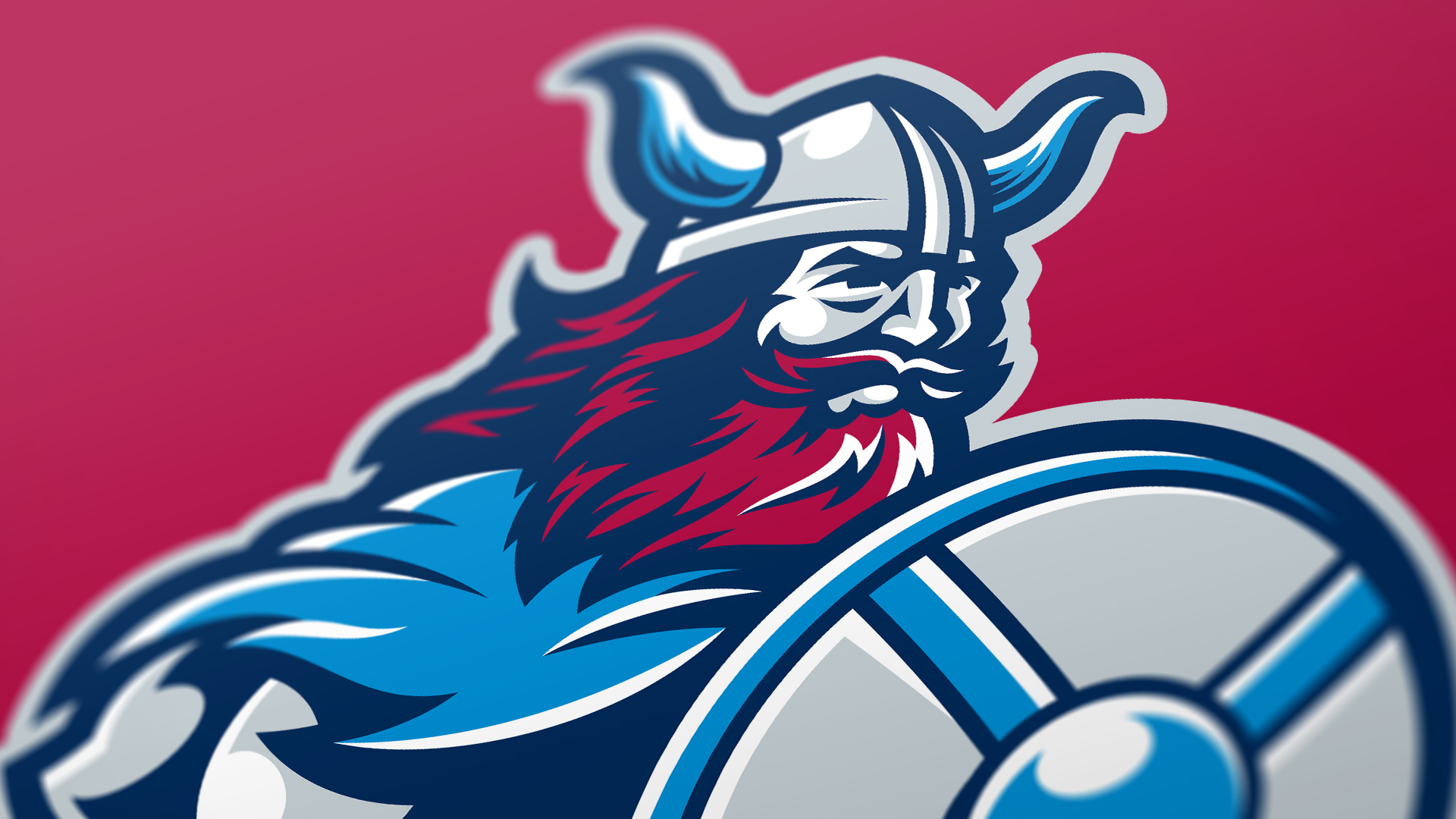 4/27/2018
Brand characters—visual personas that represent a company or product—can have a powerful impact on how audiences feel about your brand. This course walks through how to design a compelling brand character using the world's leading vector illustration software: Adobe Illustrator. Instructor Von Glitschka begins by demonstrating how to research the creative cues needed to design a brand character, and then moves to the development of the character: styling, sketching, building, and coloring vector-based character art, and choosing the right typography. Final deliverables are addressed, as well as how clients can use your character design for promotion.

- [Von] One of the most engaging forms of brand identity is a brand character design. A brand character is a visual persona that serves the purpose of representing a product, a company or service through a character-based entity. Now, just to give you an example, here are several brand characters I grew up with that are still being used to market various brands. The first one is the one that made the biggest impact on me growing up and that is Armor All.

I remember the very morning my dad was waxing the car and cleaning it up, and he was talking about this new product that came out that he really liked and it was called Armor All. I remember picking up the bottle and seeing this artwork, this branded character, on the packaging and it was the first time as a kid, I believe I was around 12 years old, that I really started connecting that you could do artwork and it could be used in a commercial sense.

I like this little viking character. Now, over the years, they've adapted, evolved, and changed this character. I really love the initial one they show in here, and then it evolved at some point to this and I really don't like this one at all. I think the previous one was more engaging and what they have now currently is an even further updated, almost a sports aesthetic. I think this works well. I still kind of hearken back to the original one, because it made such a big impact on me as a kid in terms of understanding the context of commercial art, but this is what's currently being used now.

It just shows how a brand can progress, whether it's a logo or, in this case, a brand character design. Here's another one. This is Pillsbury's logo, but they also have a brand character that goes with it and you've probably seen him, the Pillsbury Doughboy. You can see that that logo is actually embedded in the character on his chef's hat. Now, this isn't a 2D character. This has always been a 3D-type of character. In the past, they used to do the animation with claymation.

Now, it's done through CGI and it's probably a lot better now than what it was in the past, but this is also their form of engaging their audience by using a brand character design. Now, one of my favorites growing up is done by Green Giant. Green Giant is a company that, they do frozen foods and canned foods, and you probably are very familiar with them because they're not just here in the States.

They also go over into Europe and every time their brand, this logo type, for example, is used there's also the use of the Jolly Green Giant that's in, always kind of in-context with that branding. Most of their product line is vegetables, so that tends to be the whole premise behind this concept. Green Giant, green vegetables and I've always liked this character.

I even dressed up as this character for Halloween (giggling) one year when I was a kid. That's a whole nother story though. Now, one interesting fact as I was kind of thinking about this and working through this is I found this really interesting press release from 1972 put out by Leo Burnett, which is an ad agency at the time, who held the Green Giant account and I think it also shows that styles and aesthetic change and kind of shift over time.

The Jolly Green Giant has been around a very long time. It goes back even into the '50s. This is 20 years after-the-fact and you can see the aesthetic adapting to this time period with this very loose, organic style. This is also showing that this company at this time, 1972, was introducing a secondary brand character and that's this character in the hand of the Jolly Green Giant, and his name is Sprout. You'll also see him popup every now and then in their commercials even today, but I just thought this was an interesting kind of a press release that was released by the ad agency in charge of creating this brand character for their client.

There are many types of clients that utilize brand characters and for this course, we're going to focus on creating a new brand character for a local high school and help them transform their school identity. Welcome to Brand Character Design. Let's get started.