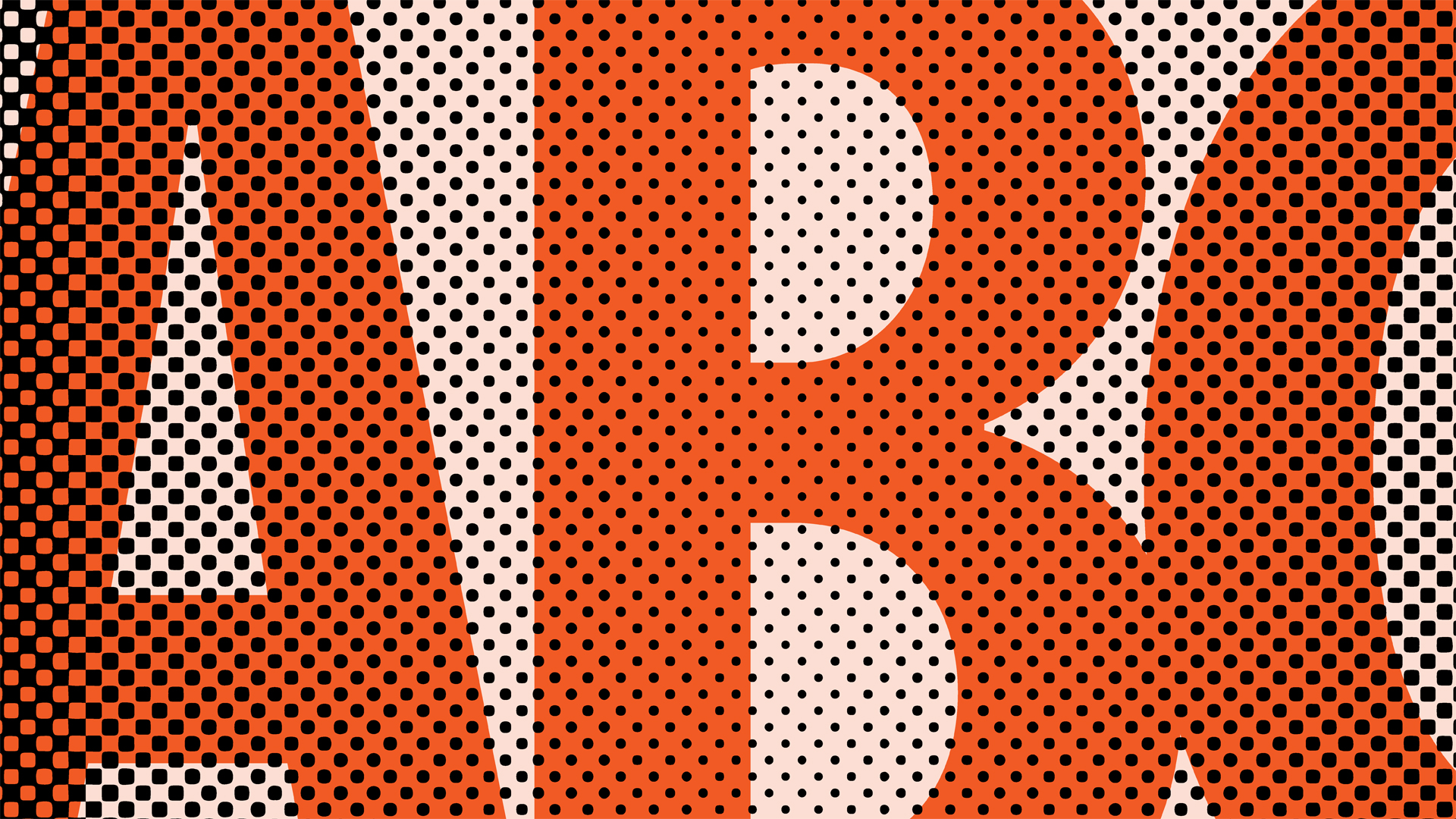 2/11/2014
Join Deke McClelland, as he shows you how to make a custom gradient dot pattern with Adobe Illustrator. He begins by showing you how to load, apply, and scale the preset patterns that ship with Illustrator, and then demonstrates how to make your own gradient patterns with round and square dots. Last, he shows how to infuse your designs with energy using dynamic rotations that make your own specialized pattern wave.
Topics include:

- Hey gang, this is Deke McClelland. Welcome to my new series, Designs Deconstructed, in which we take a look at exciting graphic designs, and we figure out how to make them. Now in this course, I'm gonna show you how to create custom gradient dot patterns in Illustrator. Now at first blush, that might not sound all that exciting, but it is, let me explain. I was talking to my buddy, and fellow Lynda.com author, David Blatner, the other day, I almost called him Gradient Blatner, and he, he does a lot of end design stuff for Lynda.com, and he was telling me how he loves nothing more than to wake up really bright and early in the morning, before the kids are up, and hand coat him some gradient dot patterns in the post script printing language, which officially makes David the biggest design geek on the face of the planet, but they are cool.

Here, let me show you. We've got this round dot, gradient dot pattern here, that's angled as well, and we've got this square gradient dot pattern at an angle, and there's a bunch of them, in all he's got 30 of them, that are available for free in 10 sets, no three sets of 10, at CreativePro.com. So you'll wanna check those out because they're all PDF files, that you can open and edit inside of Illustrator, so very cool stuff, but it got me thinking, "You know, I bet you can do a lot of that, "and much more inside of Illustrator without "resorting to hand coating post script." So in four chapters, here's what's going to happen.