Creating with the Pencil tool 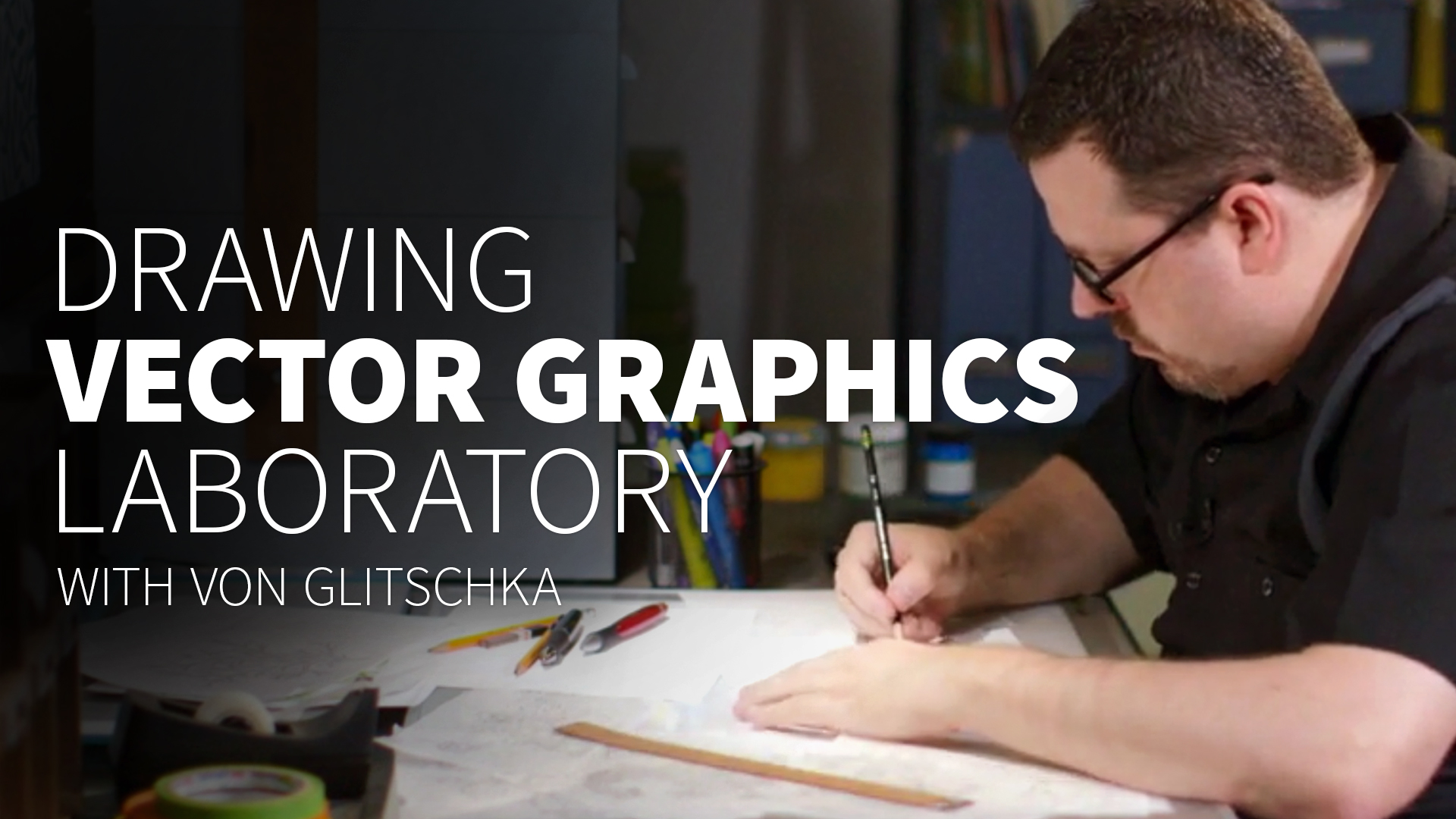 The Pen tool at times can be frustrating; take a look at using the Pencil tool instead to create more organic shapes and make the process easier. 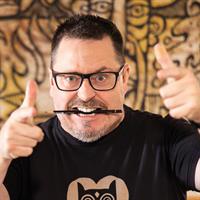 Video: Creating with the Pencil tool