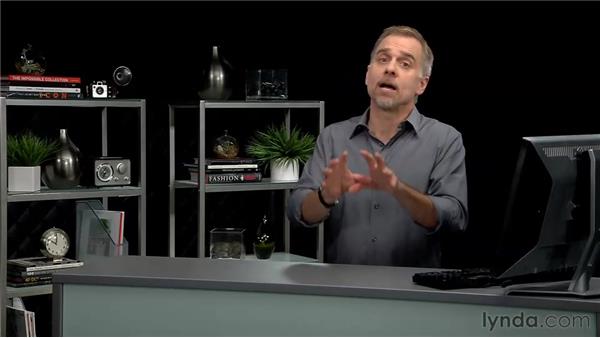 If you look up at the sky some night, you'll notice that over time the moon and stars move, and that's because just as Galileo taught us, we live in an Earth centered universe and the cosmos spins around us. In much the same way Illustrator is a pen centered universe, by which I mean, no, it's actually not. The pen is very important, because it allows you to draw anything, and it was that tool that first put Illustrator on the map, but these days much of Illustrator is devoted to the task of eliminating your reliance on the pen.

Take the Pathfinder operations for example. Located in the Pathfinder panel, this collection of relatively simple but incredibly powerful options lets you combine primitive shapes to create more complex ones. A crescent moon for example, is not a celestial body that hangs by a string from the cosmic ether, nor is it something you draw with the pen. It's a circle subtracted from another circle, which is to say, a Pathfinder operation. In this chapter, you'll draw a full-on, super complicated silhouette of a tree; you are going to do this, without so much as touching a control handle.

It's all a combination of the Line Segment tool, some variable Weight Strokes, the Blob Brush, the Eraser and Pathfinder operations, and the result looks just like a tree, not some vector- based tree rubbish, a real tree. So let the other peasants toil with the Pen tool. This is your chance to get with the 21st Century and think beyond the moon.