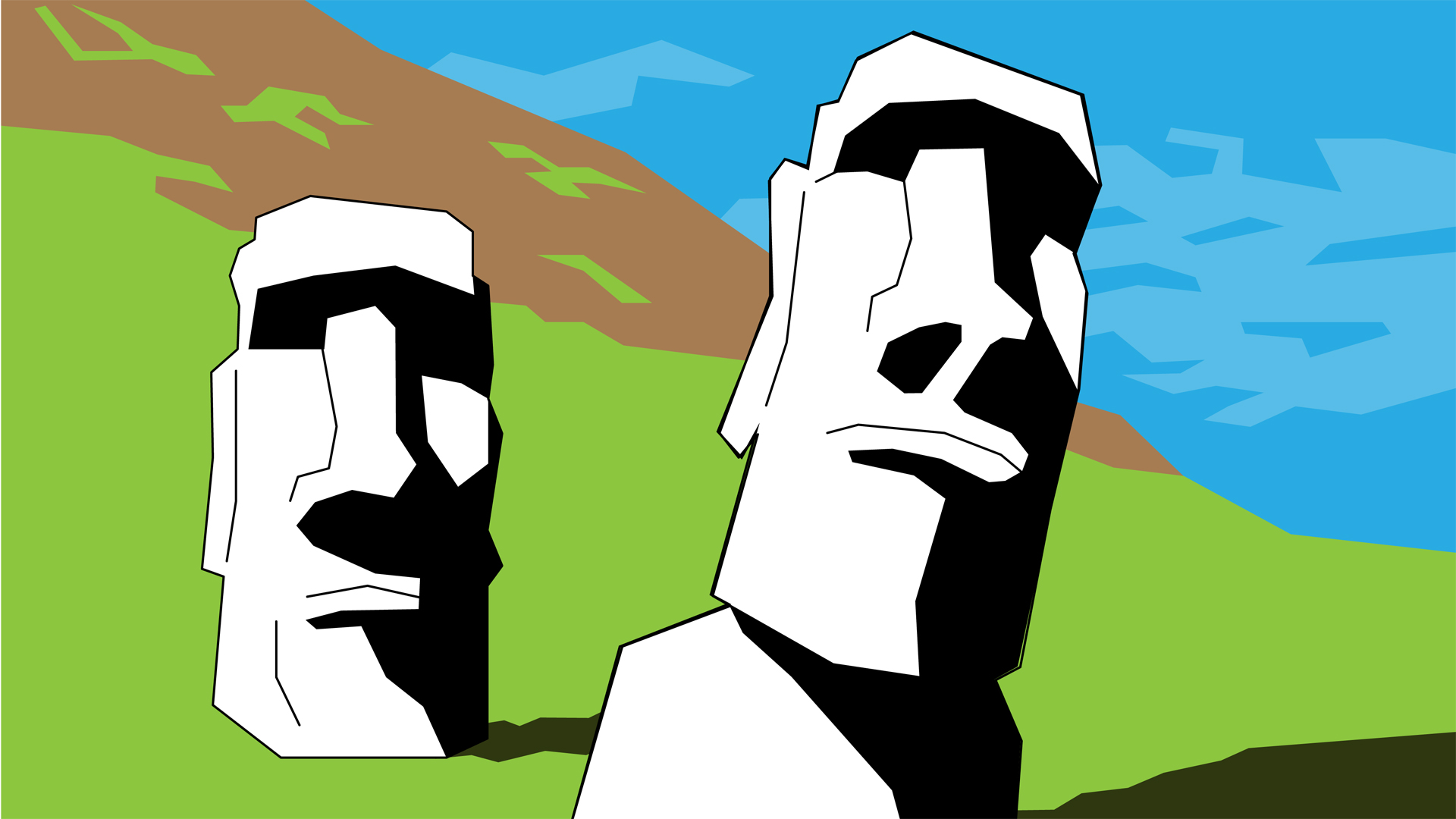 8/3/2015
Creating precise lines, curves, and shapes with the Pen tool is challenging to learn and even tougher to master, but the power it gives your drawings is worth the effort. Even though the technology has been in Adobe products for decades, there are countless people who have yet to learn the proper way to use it. In this course, Deke McClelland introduces the basic features of the Pen tool and its functionality across the three main graphic design programs in the Creative Cloud suite: Photoshop, Illustrator, and InDesign. He covers the structure of a path outline, reviews the different kinds of anchor points and control handles, and dedicates a chapter to the Pen tool's peculiarities in each program. He also introduces some alternatives to the Pen tool, so you can choose what works best for your drawing needs.
Topics include:

(chiming music) - Hi, I'm Deke McClelland. Welcome to my course Pen Tool: Fundamentals. Now if you're a working designer or a graphic artist, then I'm guessing you've heard of the Pen tool. Ever since its introduction 30 years ago, the Pen has been that one tool that lets you draw literally anything, point by point, curve for curve, and with meticulous precision. The Pen tool has been with us since the earliest days of desktop publishing. I first encountered it in 1985 inside a Macintosh font creation program called Fontographer which was created by the same guys who later made Aldus FreeHand.

A little more than a year later, the Pen tool found a wider audience in the ground-breaking vector-based drawing program, Adobe Illustrator, where it remains the dominant drawing tool these three decades later. You might think such an old tool would've been retired or rendered obsolete by now, but that's not remotely the case. Most artists who know how to use the Pen tool don't just like it, they rave about it. And because it's been out there such a long time, a lot of people use it in a lot of different ways. The purpose of this course is to teach you everything there is to know about the Pen, as well as the mechanics and features that go along with it.

We'll start by examining the structure of the path outline which is the technical term for the point-by-point line that the Pen tool creates. I'll introduce you to the primary path editing tools, the black and white arrows. I'll explain the three distinct kinds of anchor points that date back to the earliest days of the PostScript printing language, and I'll introduce you to the control handle which is the all-important element that makes path outlines curve. Although the Pen tool has worked its way into dozens of programs over the years, few of those programs survive.

I'll also demonstrate a few alternatives to the Pen tool, including pathfinder operations, dynamic round corner controls, and Illustrator CC's game-changing curve tool. And while all these features offer different and sometimes easier approaches to drawing, they result in a same tried and true path outlines that you can lengthen, elaborate and otherwise improve, using the Pen. Here's how to use the Pen tool and everything that goes along with it like a pro.